Discover the nightmarish imagery of this psycho-supernatural oddity

A man wrestles with his telepathic powers in Roger Christian’s disturbing directorial debut. 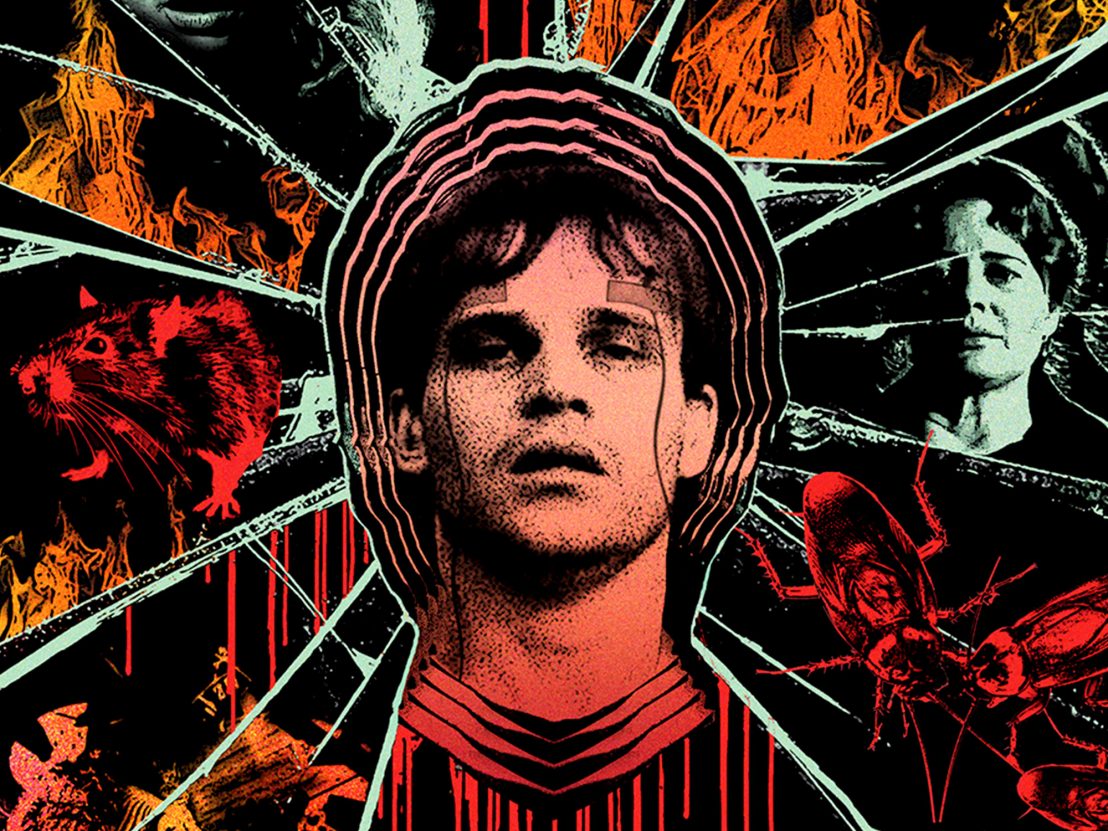 Roger Christian will forever be associated with sci-fi. He won an Academy Award for his Art Direction on the original Star Wars in 1977, was nominated for another on Alien in 1979, and in 2000 directed what was to become known as the then ‘worst film ever made’, the trite and trashy Battlefield Earth (based on the 1982 novel by Church of Scientology founder L Ron Hubbard). Yet in 1982, between these high and low points in Christian’s career, he would debut as director with genuine curio The Sender. Yes it is sci-fi, but it is also part horror, part psycho-supernatural oddity.

Its opening sequence at first appears to be an idyll, as the camera pans around sunny, autumnal woodlands to the accompaniment of Trevor Jones’ lyrical score. But then it settles on a young man (Željko Ivanek, in his big-screen debut) asleep, in incongruous varsity jacket, by the roadside. He gets up and walks to a crowded picnic spot, stuffing his pockets with stones and striding into – and under – the waters of a lake.

It is now paradise lost, as the soundtrack floods with screams of alarm from the families all around. This unnamed, amnesiac character, soon to become known as ‘John Doe 83’ in the state mental hospital where he will be committed, is clearly conflicted. Gail Farmer (Kathryn Harrold), the sympathetic psychiatrist who attends to him when he first arrives, quickly recognises that he is unsure whether to live or to die. “You chose a public park, at noon,” she says of his half-hearted suicide attempt, “You did everything but bring a towel.” Yet soon the uncertainty of this intense, haunted man will infect the other patients, and eventually the doctors too, as they all come to experience along with him his innermost anguish and trauma.

At first The Sender plays out like One Flew Over The Cuckoo’s Nest or The Ninth Configuration, as our confused John Doe, a “momma’s boy” and would-be Jesus, shares space with one patient (Sean Hewitt) who vies with him for the title of Messiah, and another (Al Matthews) who believes that the Vietnam War has never come to an end, and as the threat of shock treatment or even surgical intervention hangs over everything.

Yet while certainly damaged and in need of psychiatric assistance, John Doe 83 also has a dangerous power: his dreams and anxieties are vividly projected, via a telepathy over which he has no control, into the minds of others. Determined to get to the core of his problems, Gail finds her investigative work both helped and hindered by the hallucinatory half-memories half-freakouts that she encounters when his troubled state of mind also becomes hers.

As his benign yet controlling mother Jerolyn (Shirley Knight) comes and goes with dire warnings about the deadly dangers that he represents to Gail and others, it becomes clear that there is something deeply Freudian at the heart of this mother-son relationship, with John Doe now transferring his motherly fixations to the kindly therapist. It is, however, left to the viewer to determine whether what is unfolding is more akin to Psycho or Carrie, given how much of what we see in the film proves to be an unreliable merger of a concealed reality and the protagonist’s psychic interference and fugue-like denials – all of which here look the same, as the film ‘sends’ to the viewer an audiovisual presentation of its protagonist’s deranged point of view.

It will turn out that the question which John Doe is trying to answer from the very outset – live or die? – will continue being posed in this psychodrama of deferred deaths and internalised maternity. For even as his breakdowns create mayhem throughout and beyond the asylum, Gail slowly pieces together a domestic nightmare which she imagines that in the end she has satisfactorily resolved. But sometimes even those whom we have managed to let go find a way of staying on at least in the mind, and sometimes a boy’s best friend is his mother.

The Sender is released on Blu-ray by Arrow Films on 17 June. 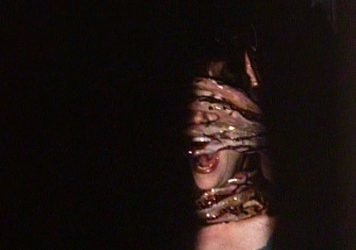 Discover this shocking precursor to A Nightmare on Elm Street

JS Cardone’s The Slayer also centres around a vindictive bogeyman.