How The Lost World taught me that films can be cruel

A key death in Steven Spielberg’s 1997 sequel completely altered my perception of cinema. 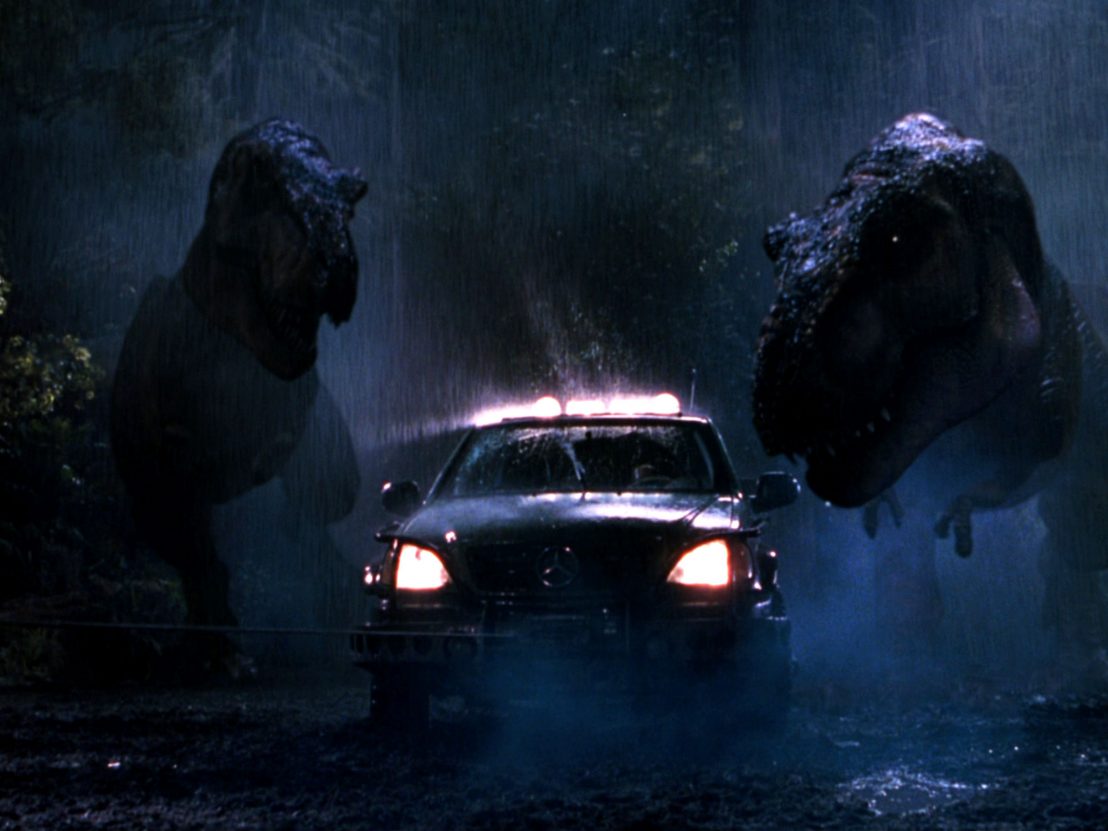 Twenty years on from its summer ’97 release, any reverence for The Lost World: Jurassic Park is largely restricted to people holding up for it as the best of the franchise’s sequels. Which is perhaps fair and certainly understandable, especially given that directors Joe Johnston and Colin Trevorrow, the series’ most recent torch bearers, have not managed to deliver a set-piece as thrilling as anything from Steven Spielberg’s predecessors.

Speaking as someone who has seen the film many times over the last 20 years, I can’t make the case for The Lost World being an overlooked classic. But it remains a fascinating film; essentially dino-based riff on Howard Hawks’ 1962 safari movie Hatari!, it abandons the wonderment of Spielberg’s original in favour of a more macabre and cynical worldview. Growing up, it had an unexpectedly profound effect on me.

Some people credit Jaws with making them terrified of open water, or attribute a passion for archaeology and Nazi-punching to Raiders of the Lost Ark. I credit The Lost World with completely altering my perception of cinema, specifically the scene where the character Eddie Carr (played by Richard Schiff) is ripped apart by two Tyrannosaurus rex.

I was seven when The Lost World was first released and eight when I finally saw it on VHS. My family opted against seeing the film at our local cinema, partially due to my getting freaked out by the bus stop posters which showed the T-Rex’s massive roaring head bursting through the film’s logo. When I eventually saw the film, the scene in question scared me like nothing before. This was by no means my first experience with on-screen violence, yet witnessing the sudden and gruesome demise of a character in the middle of a family blockbuster unnerved me more than any random ’90s slasher I’d sneakily watched on my parents’ television.

There are bloodier deaths depicted in the film, such as a waterfall running red after a palaeontologist stumbles into the jaws of a T-Rex. That death actually speaks to one of the film’s problems, as Spielberg and writer David Koepp (himself eaten by a T-Rex outside a video shop during the San Diego-set finale) screw with the tone by trying out a darkly comic demise – in the same vein as the first film’s lawyer-on-the-loo moment – far too often.

Having reflected on the Eddie Carr death as an adult, I’ve realised that this sequence introduced me to the idea that films, even mainstream PG-rated ones, could be mean-spirited. This isn’t some cartoonish villain finally getting their comeuppance. It’s not a park-sabotaging thief being ambushed in a storm, or a cowardly, children-abandoning lawyer getting eaten on the toilet; Eddie is an innocent bystander and probably the film’s most likeable character.

During the scene, he’s in the midst of saving the film’s ostensible heroes (who, to be frank, are arseholes directly responsible for many of the film’s fatalities), but Spielberg gives him the sort of nightmare scenario death he might once have reserved for, say, the main baddie in an Indiana Jones movie. Carr’s heroism doesn’t earn him the dignity of the camera not holding on his being tossed around, screaming, and then torn in two to be swallowed.

Carr’s death is, for my money, the most horrifying moment in a Spielberg blockbuster since the human sacrifice in Temple of Doom, and, the overtly horror-tinged War of the Worlds aside, it’s hard to see him topping it now. It’s just such a tragic arc for a character whose company we’ve shared for the best part of an hour, only for that investment to suddenly be rendered meaningless as he’s sacrificed as fodder for a few seconds of grand spectacle.

When the mood takes him, Spielberg is adept at injecting the occasional ruthless flourish into his family-oriented adventures. Jeff Goldblum’s Ian Malcolm sums up Spielberg’s sadistic streak pretty well within the film itself: “Oooh, ahhh, that’s how it always starts. Then later there’s running and screaming.”