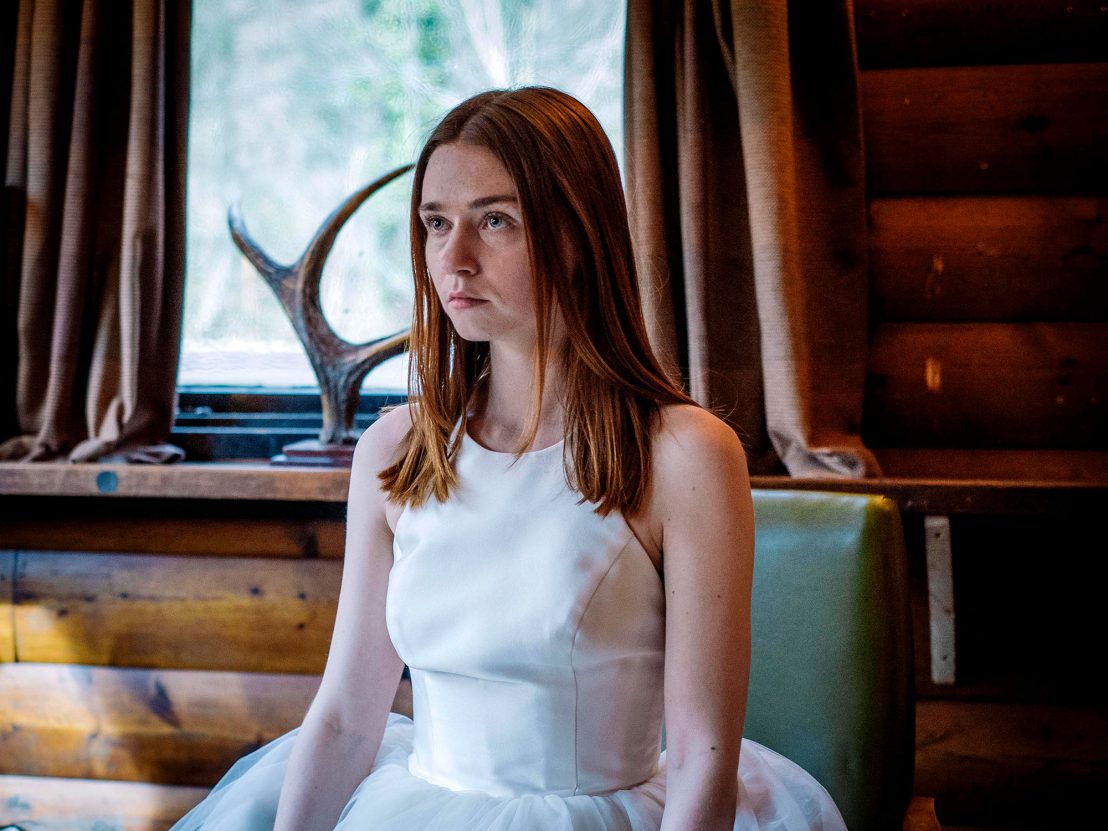 Anger and disappointment reverberated throughout the first series of The End of the F***ing World as a simple teen rebellion turned into a sprawling police manhunt. Violent acts gave way to a sweet romance before it all went to hell during a gun-blazing showdown.

As one of jewels in Channel 4 and Netflix’s binge-watching crown, the show’s second season arrives with a lot to live up to. Thankfully, it doesn’t hold back on its depiction of how parents can screw up their children and the desire to find a meaningful connection outside of the family home. “I learned about punishment from a young age. I learned it happened because of love,” explains a major new character who is set to cause waves.

Dark humour and even darker thoughts are woven into the fabric of James (Alex Lawther) and Alyssa’s (Jessica Barden) relationship. After all, James initially ran away with Alyssa so he could kill her in a secluded location. A self-diagnosed psychopath, James finally found the emotional connection he thought he was immune to in another disaffected youth.

A love story that is part Wes Anderson whimsy with a dollop of David Lynch surrealism, The End of the F***ing World, based on the Charles Forsman graphic novel of the same name, falls somewhere between Riverdale and Euphoria for pop culture references, teen ennui, and committing major crimes. A soundtrack peppered by crooning and achingly sad hits of the ’50s and ’60s adds to the timeless aesthetic, making it hard to pinpoint exactly when the action is set. Nancy Wilson sings ‘How Glad I Am (You Don’t Know)’ during the opening scene and Graham Coxon is back on score duty.

Set two years after social outcasts James and Alyssa ran away from their “shithole” town, the first episode back is initially disorientating in what it doesn’t show. Questions regarding the aftermath of beach showdown with armed police, including the ominous fade to black gunshot sound, will have to wait. It’s a bold move to introduce a new character before resolving a huge cliffhanger, yet the brisk pacing that made the first series refreshing in a world of saggy narratives ensures this detour works.

This first episode is bolstered by a strong central performance, hitting the darkly comedic tone that makes the show’s examination of human connections so compelling. Bonnie’s (Naomi Ackie) introduction is told in a familiar voiceover format, matching James and Alyssa for a childhood tale of parental abandonment and a twisted concept of love. 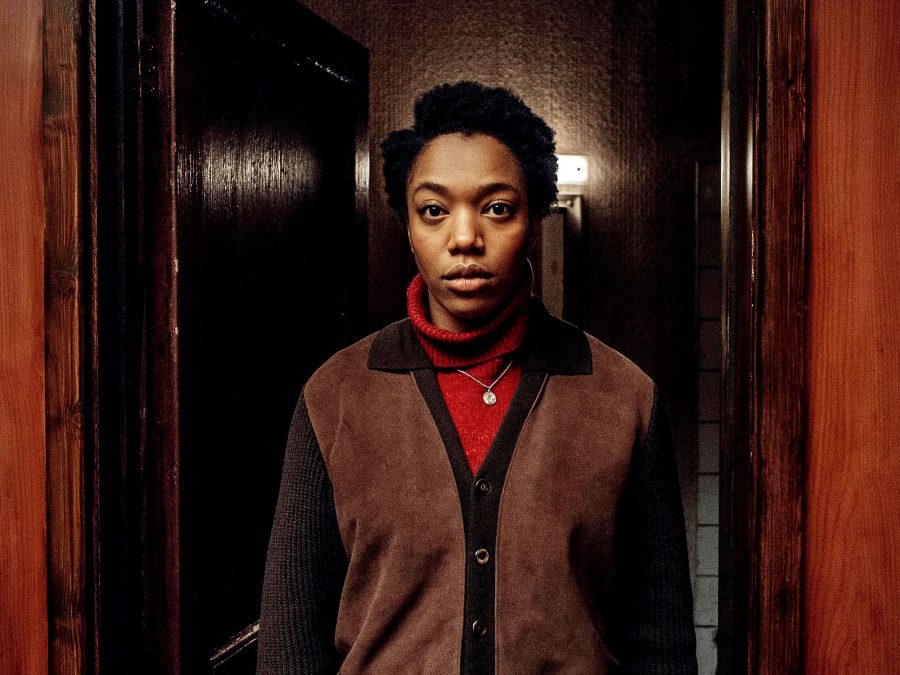 In the opening scene, she tells an old classmate she has recently been released from prison. When he awkwardly asks what she did, she deadpans, “I killed someone. On purpose.” Her penknife purchase and follow-up remark that she is going to kill someone else, suggest this is far from a joking matter. The gun and a photo torn from a newspaper of Alyssa’s on-the-run dyed blonde hair reveal the teen is unknowingly in danger once again. Even if you are still wondering what happened to Alex and Alyssa, director Lucy Forbes distracts with this enticing new mystery and revealing clues.

Car explosions, sexual predators and parental disappointment are obstacles the runaways faced two years previous. There is an outlandish element to the scenarios that befall these teens and now Bonnie too. But the trauma is grounded in reality, which is something Ackie taps into. Focusing on a new character’s backstory in the first episode without addressing the big cliffhanger asks the audience to trust there is a connection between Bonnie and Alyssa. Writer Charlie Covell delivers on this front and immediately answers pressing questions about the beach cliffhanger in the following episode.

The dark undertones and surely nature of these characters might be initially off-putting, but if you are a fan of the first series then there is no doubt that you will be hitting play on the next instalment – judging by the first few episodes, there’s a lot more to come from this surprisingly sweet examination of love, loss and finding someone who makes you feel less alone.

The End of the F***ing World Season 2 airs on Channel 4 on 4 November and Netflix on 5 November.

Tags: Netflix The End of the F***ing World 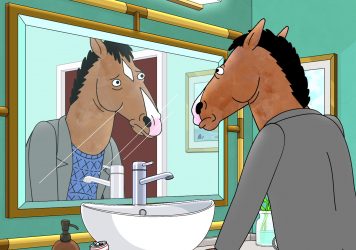 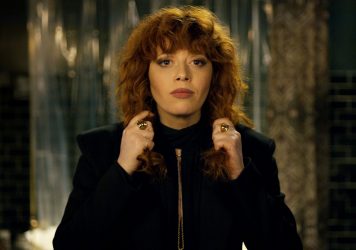