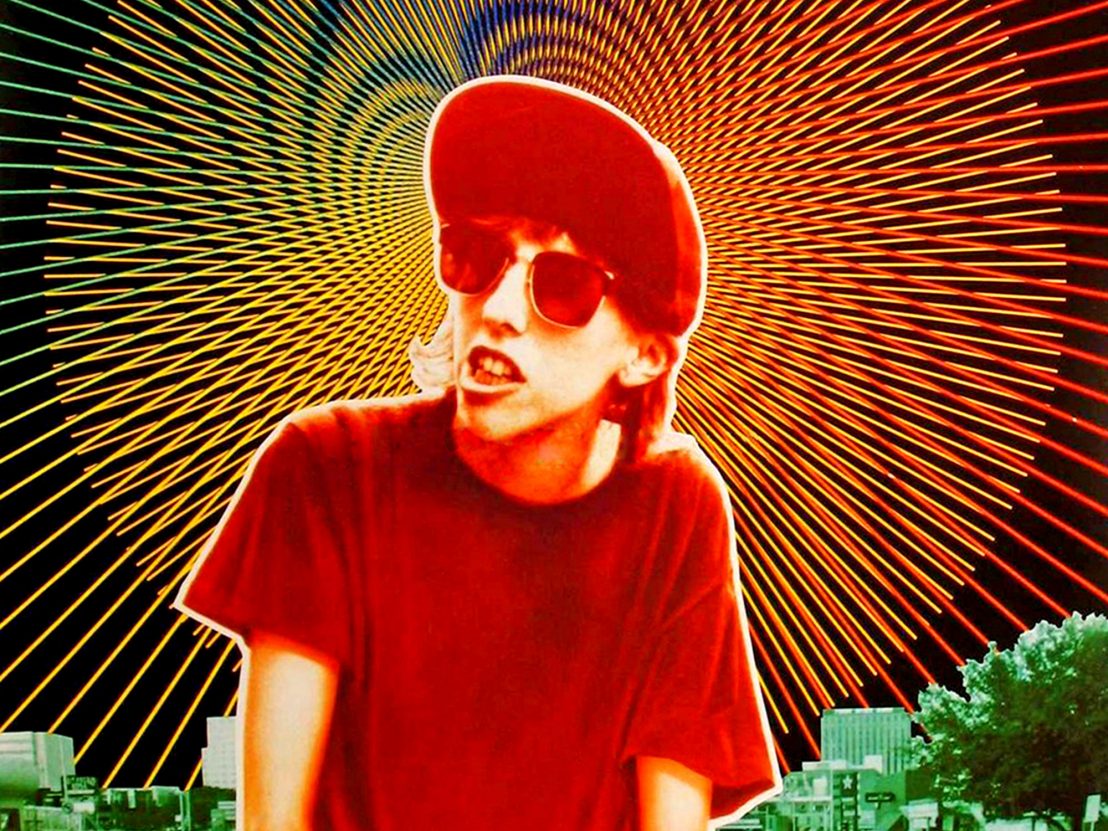 While we were compiling our 100 best films of the 1990s list, we got to thinking about why certain titles were so successful. As such, we’ve been looking back over some our favourite posters from the decade, and have collected together a batch of the finest for your perusing pleasure.

While the most iconic movie posters of the 1980s were masterfully hand-drawn, such as Richard Amsel’s illustration for Raiders of the Lost Ark or Drew Struzan’s for The Goonies, the 1990s brought with it a marked shift towards photography and computer graphics.

There’s the sci-fi spectacle of a hovering spaceship, a gun-toting Schwarzenegger, the unsettling horror of a skull-backed moth, and hand clasped to an open mouth. Only a handful of the below films feature in our best-of list – top marks if you can guess which ones made the cut. 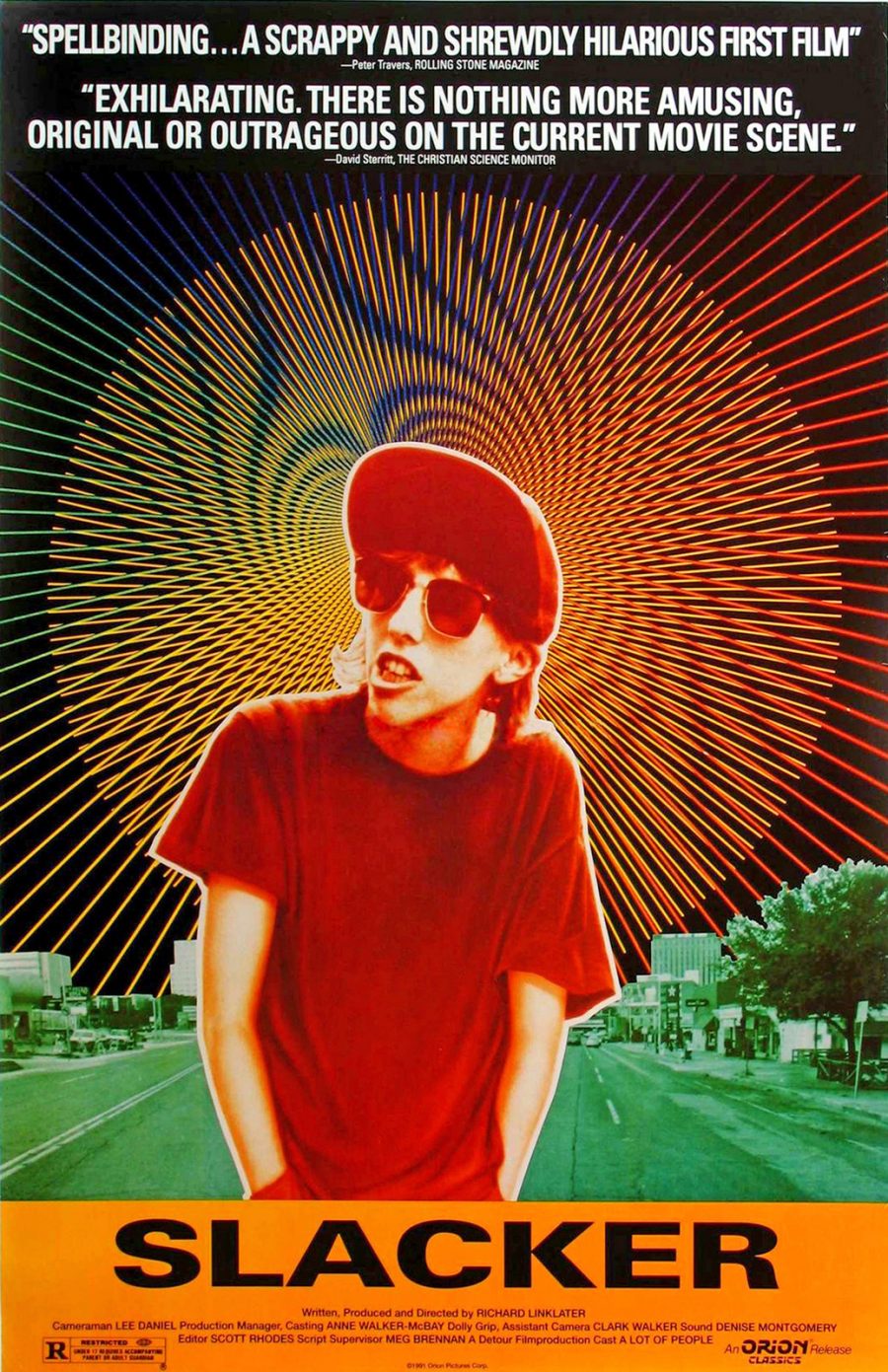 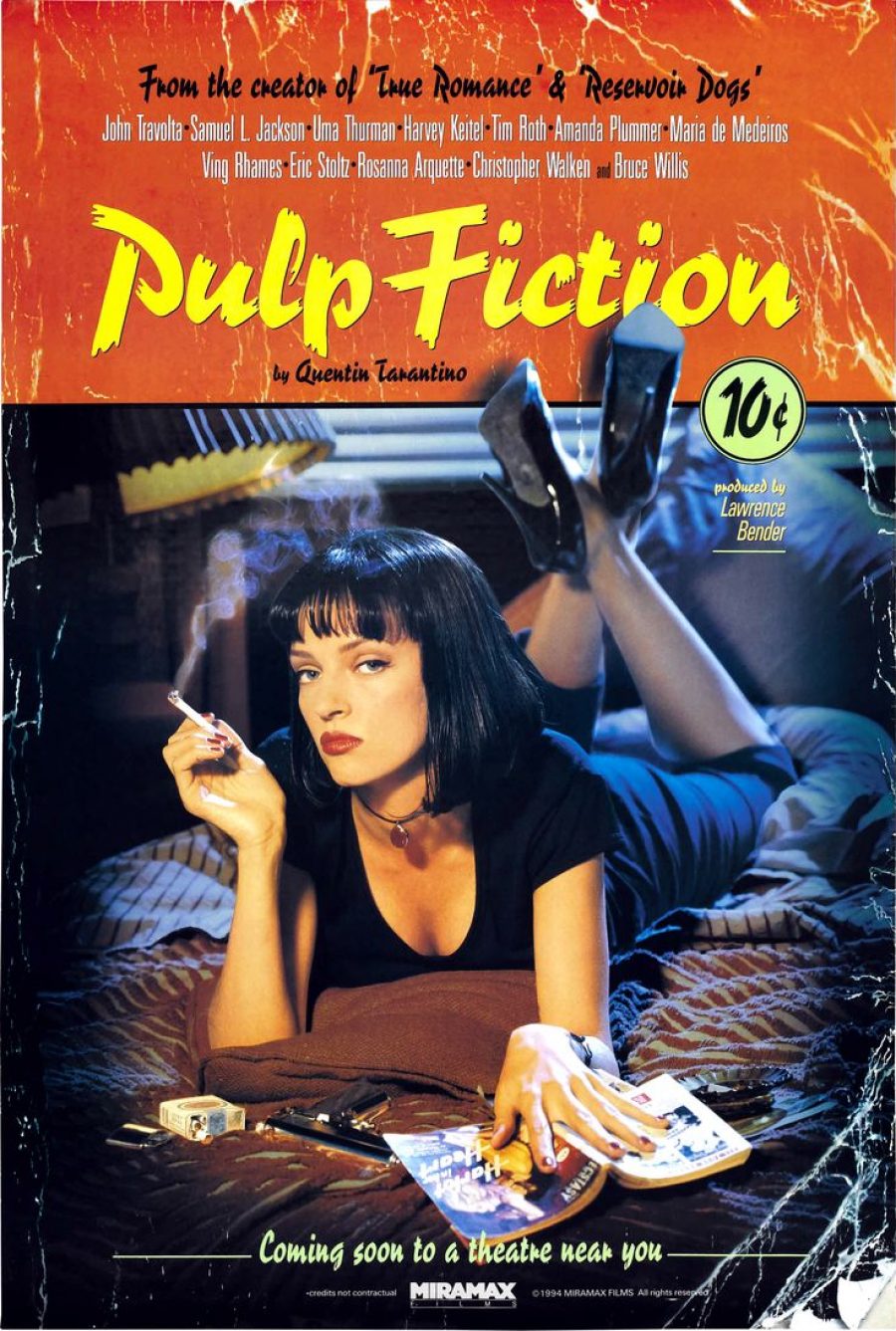 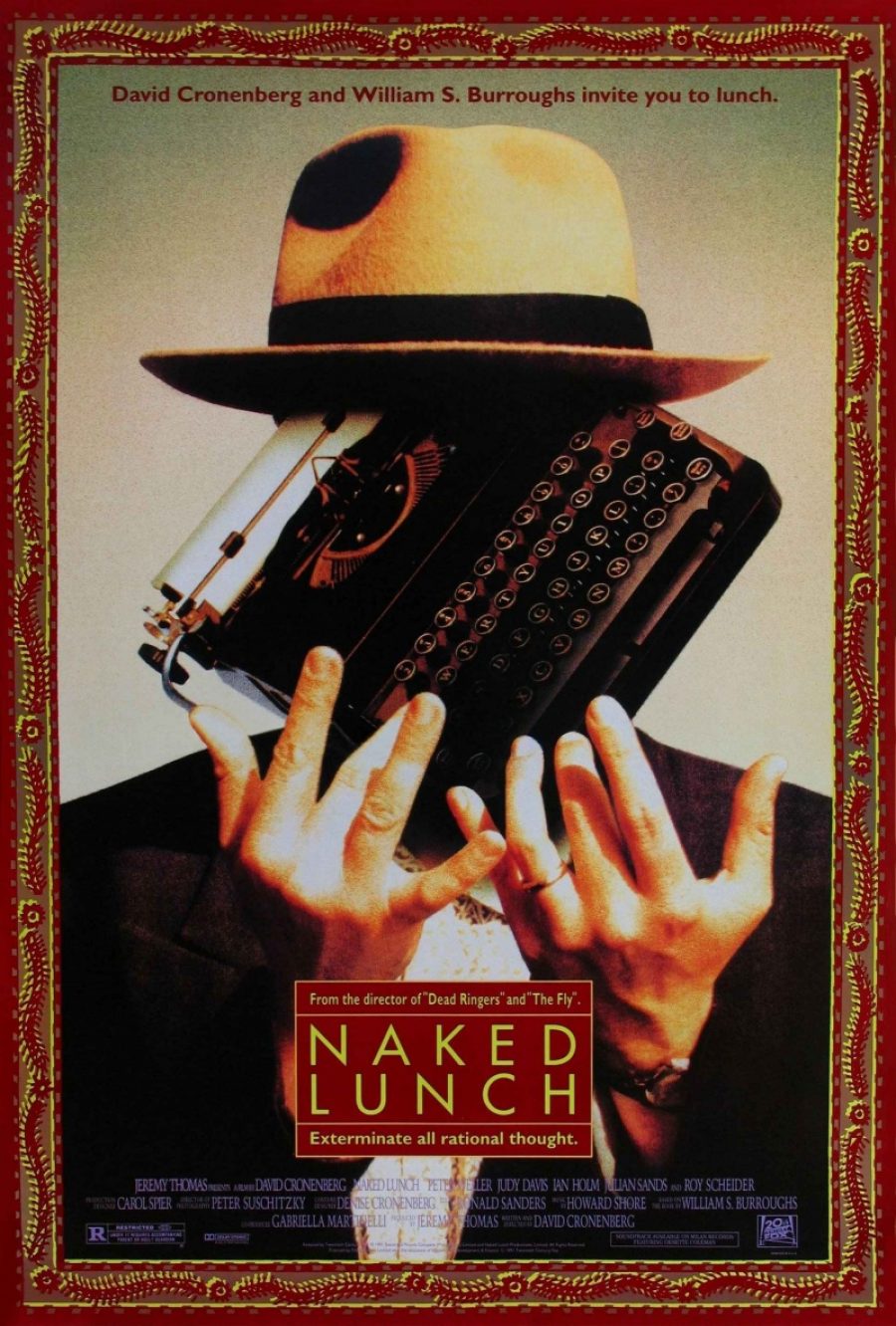 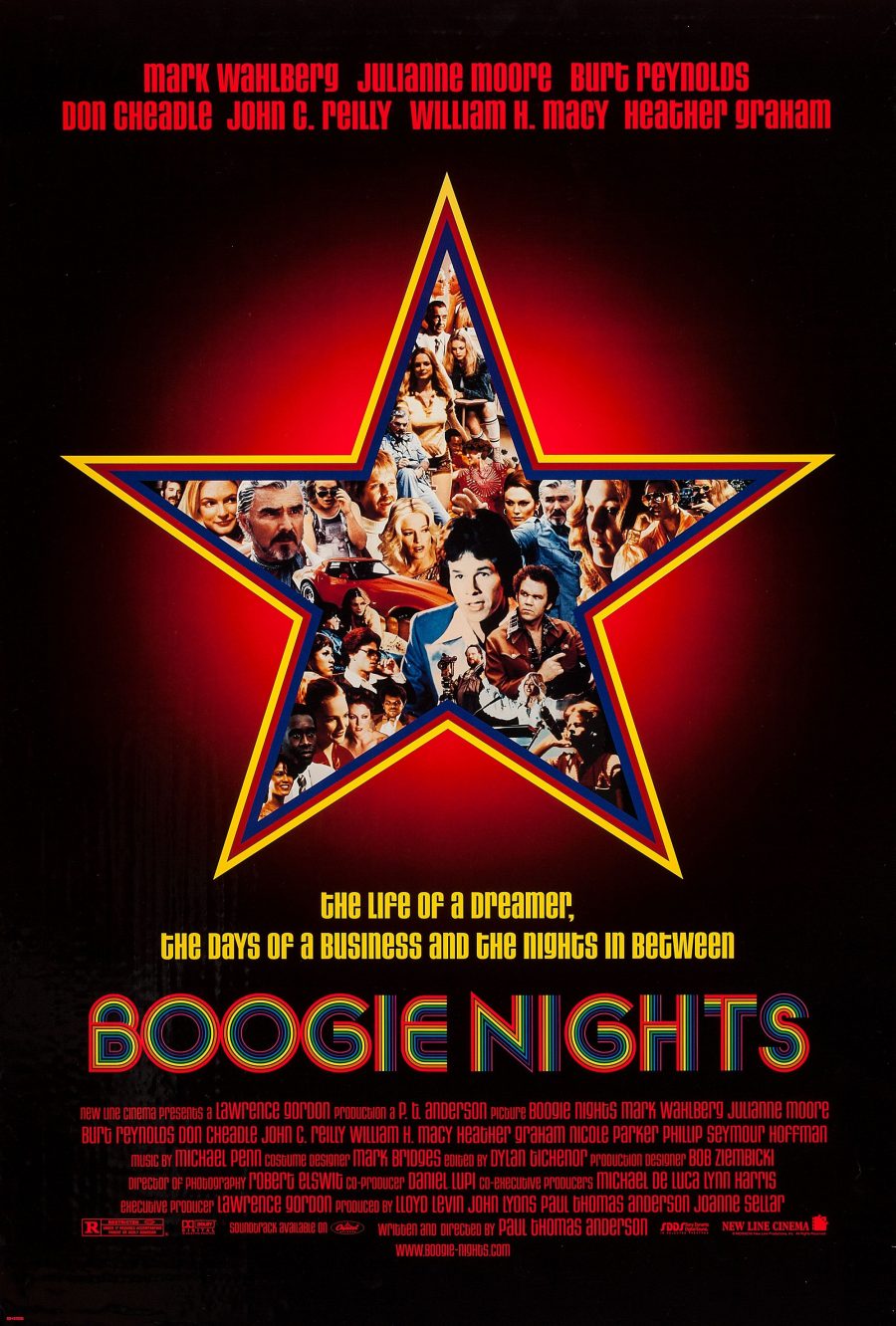 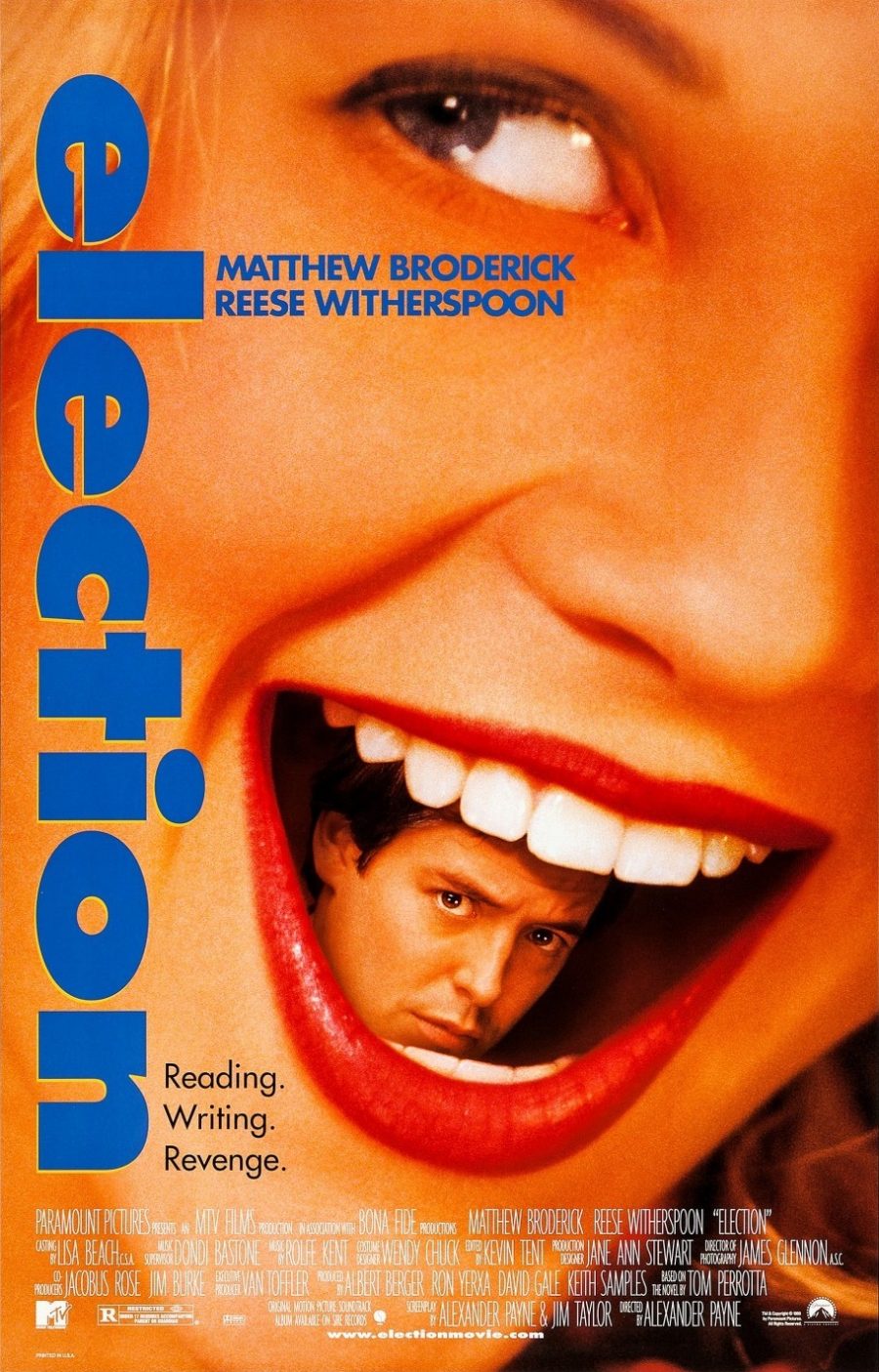 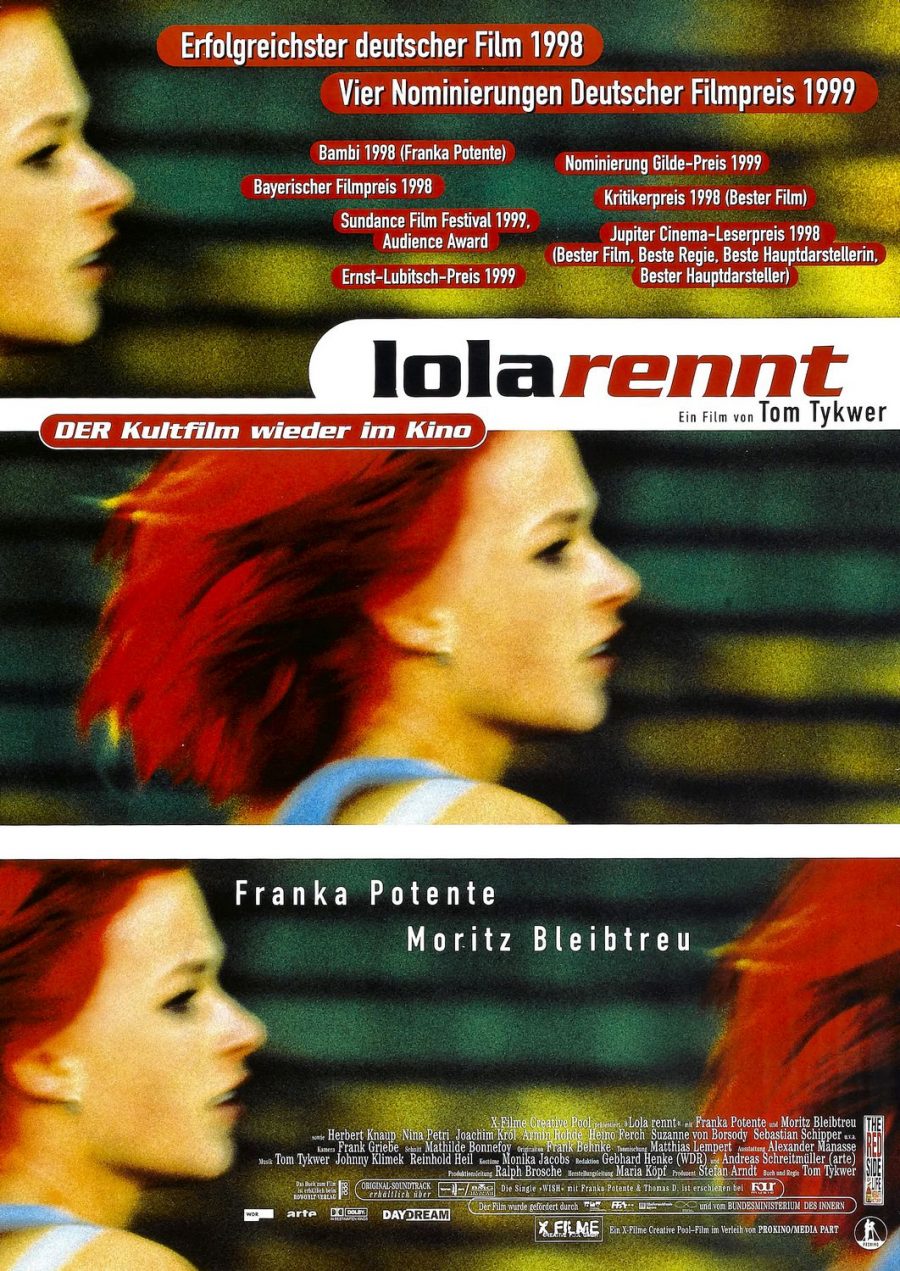 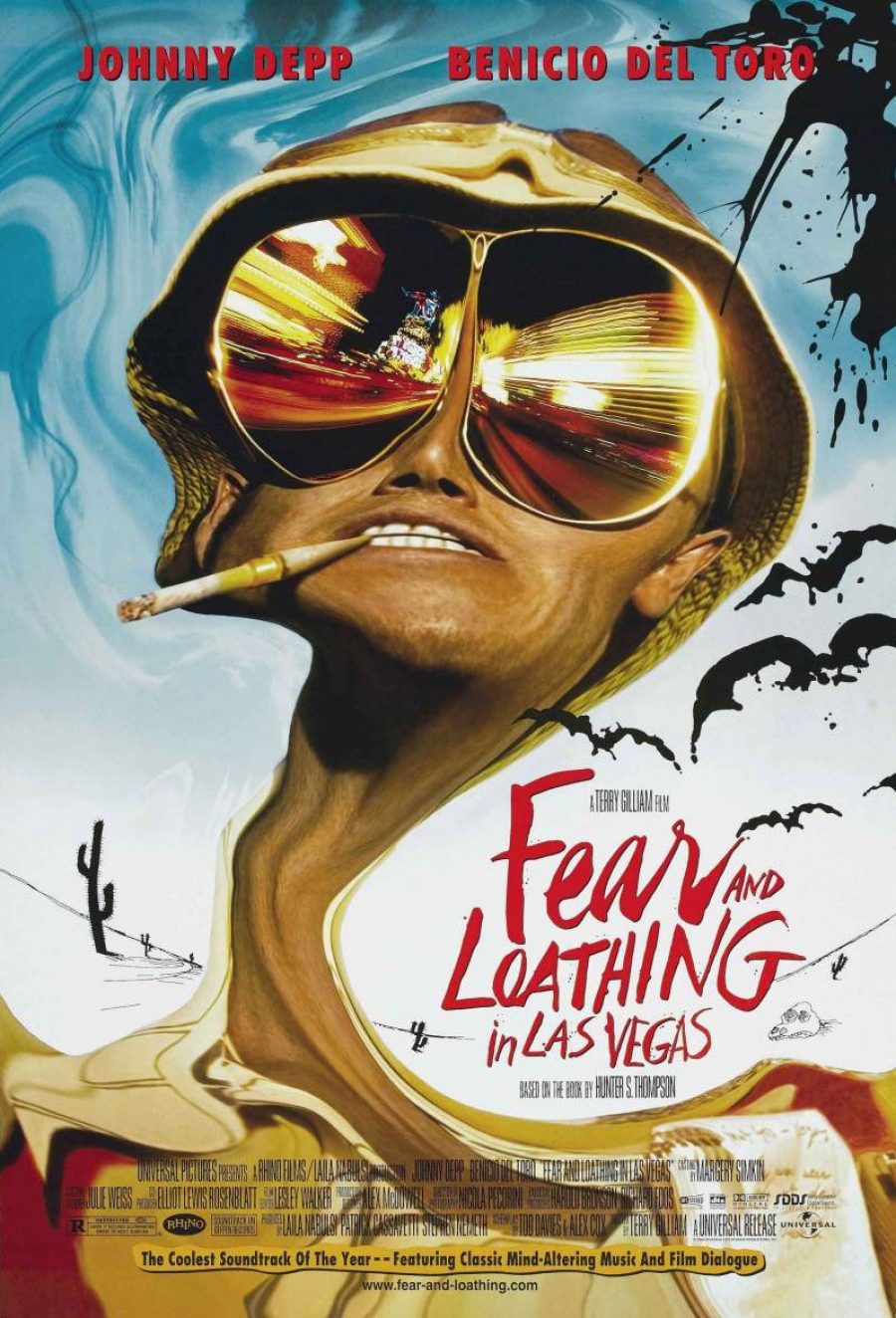 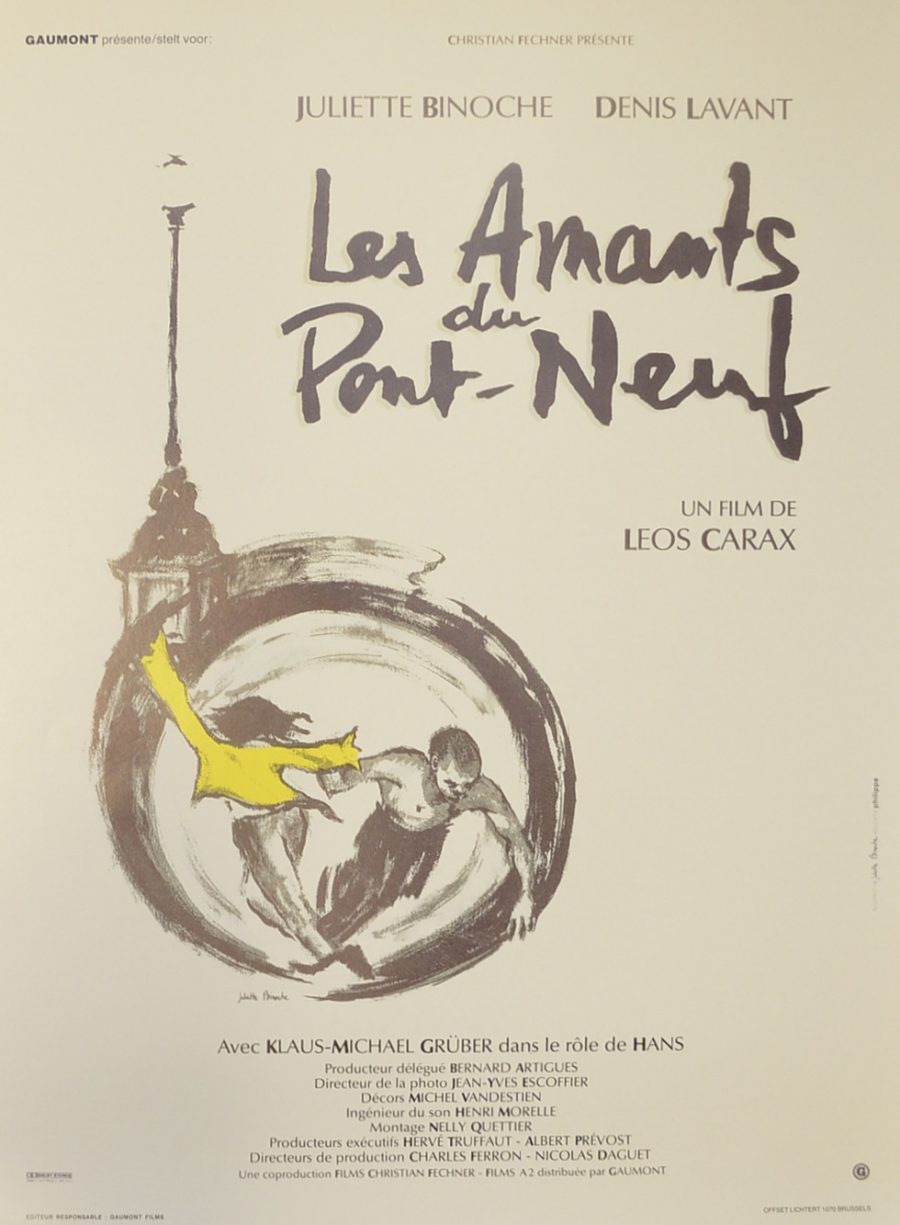 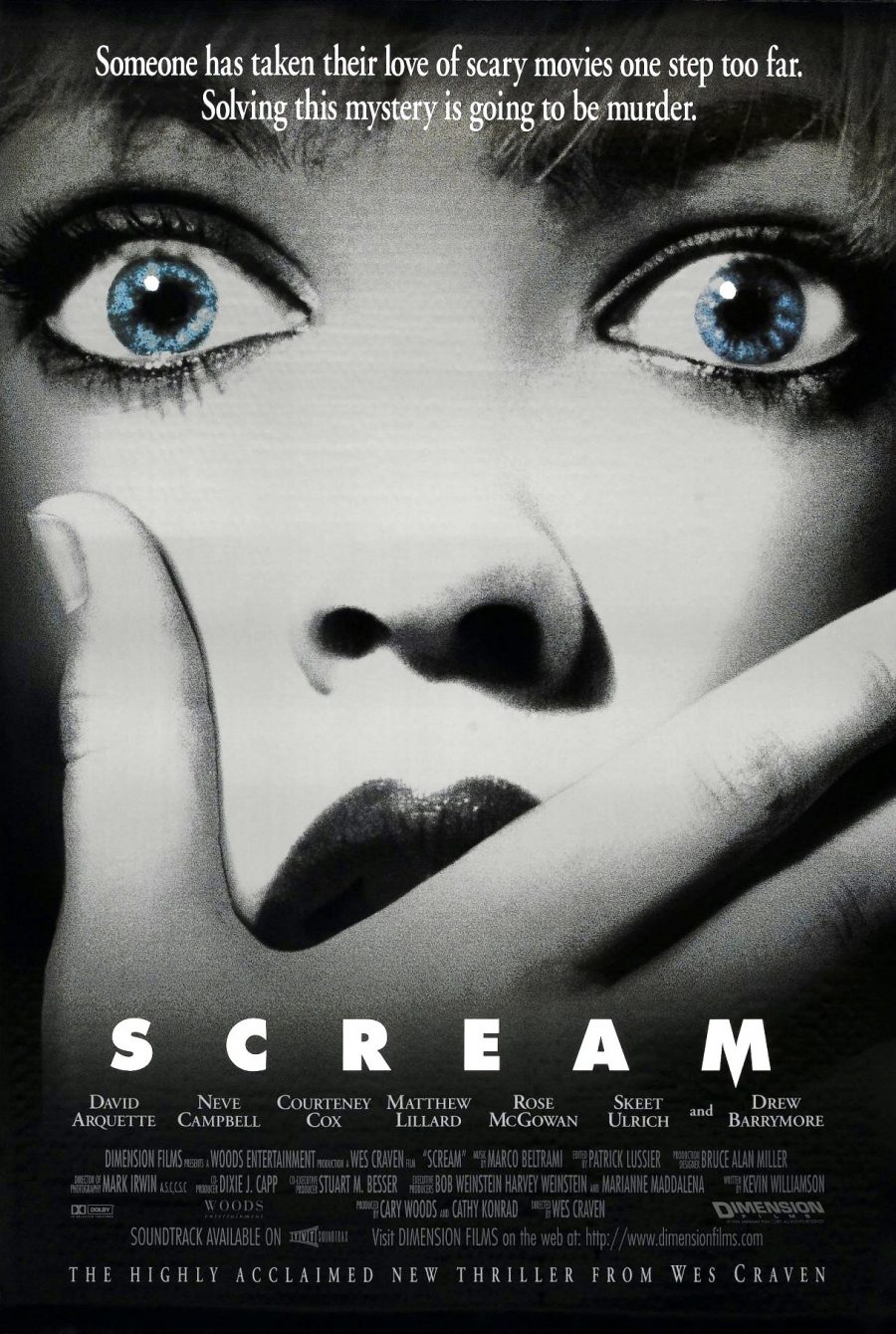 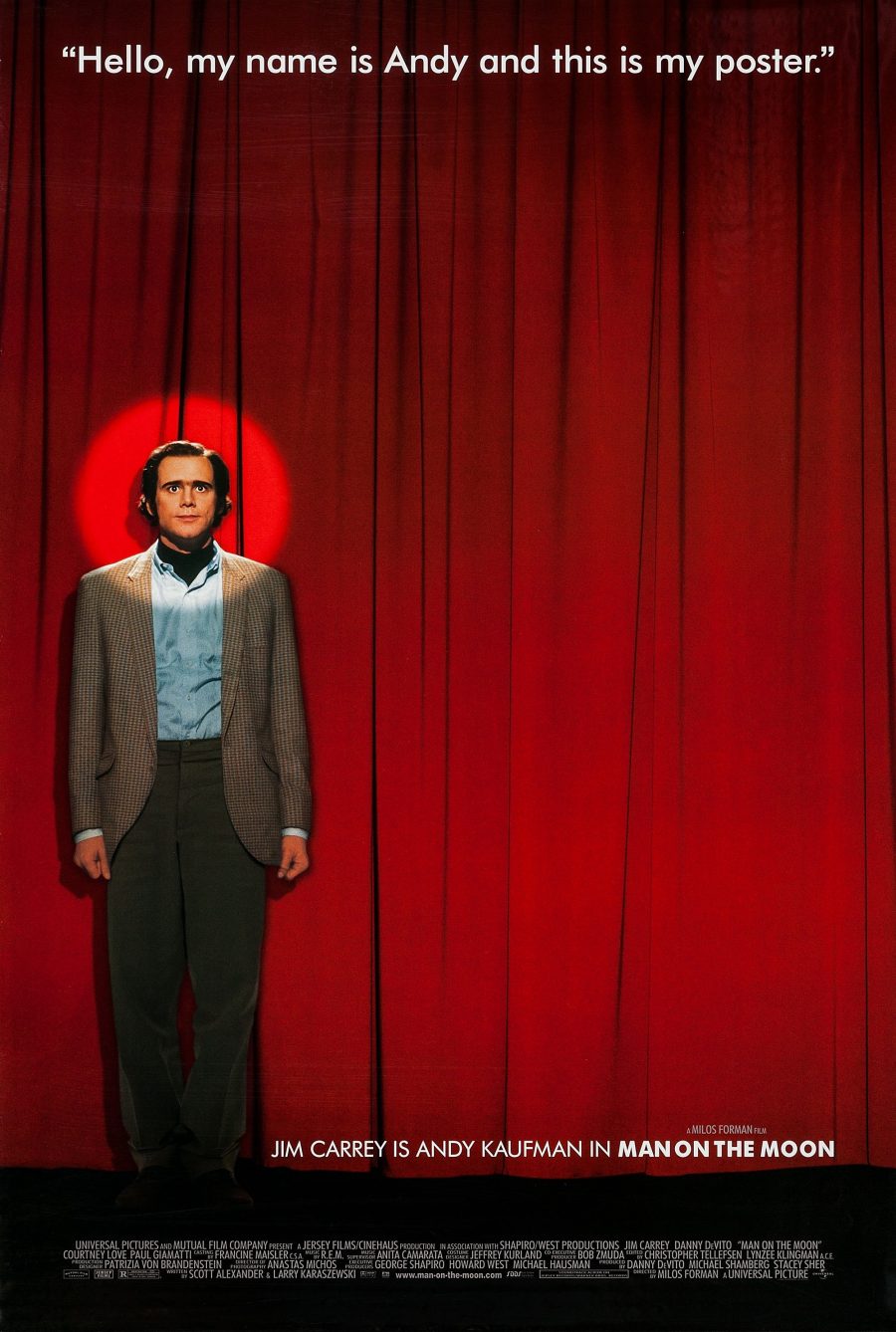 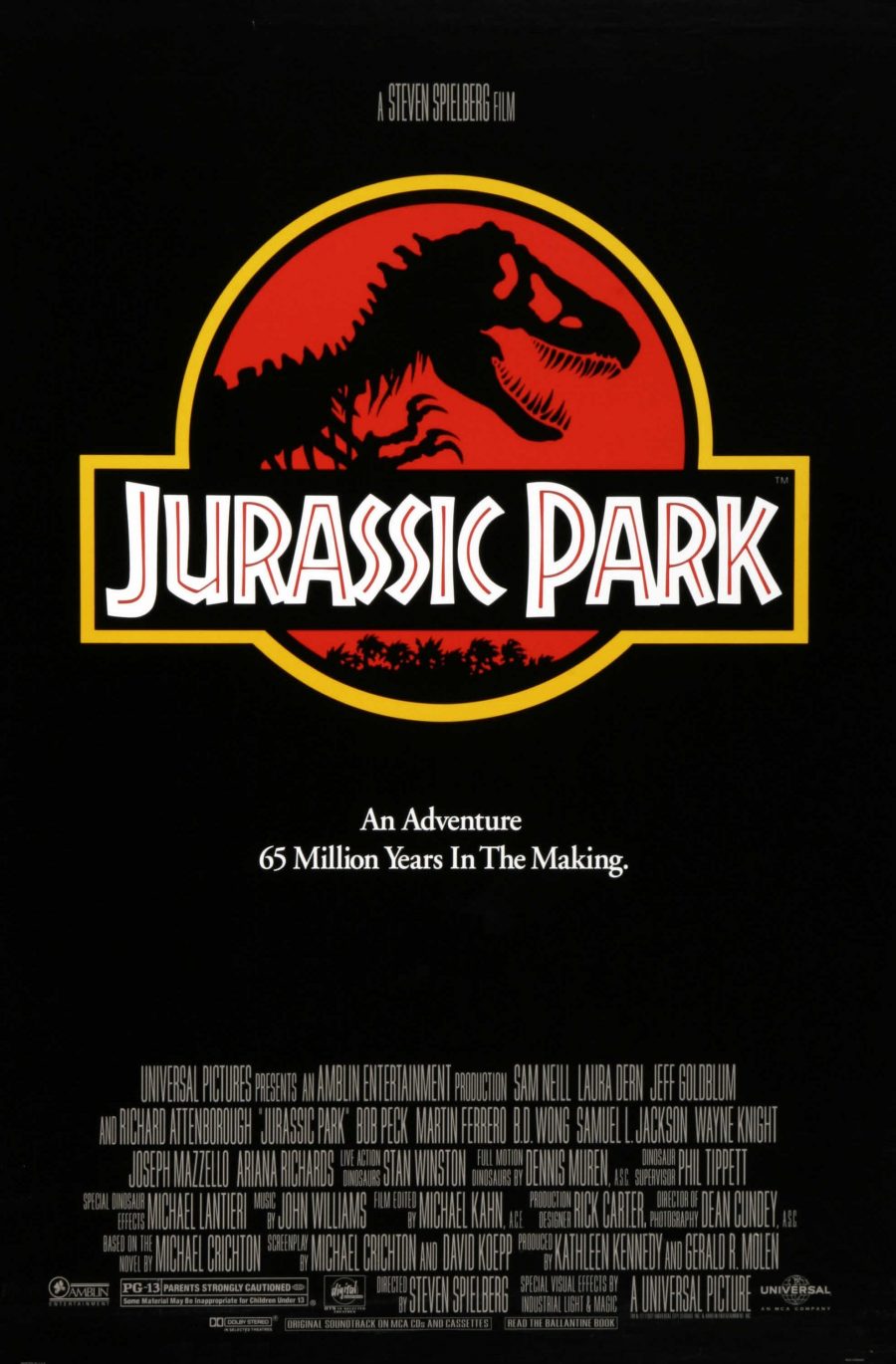 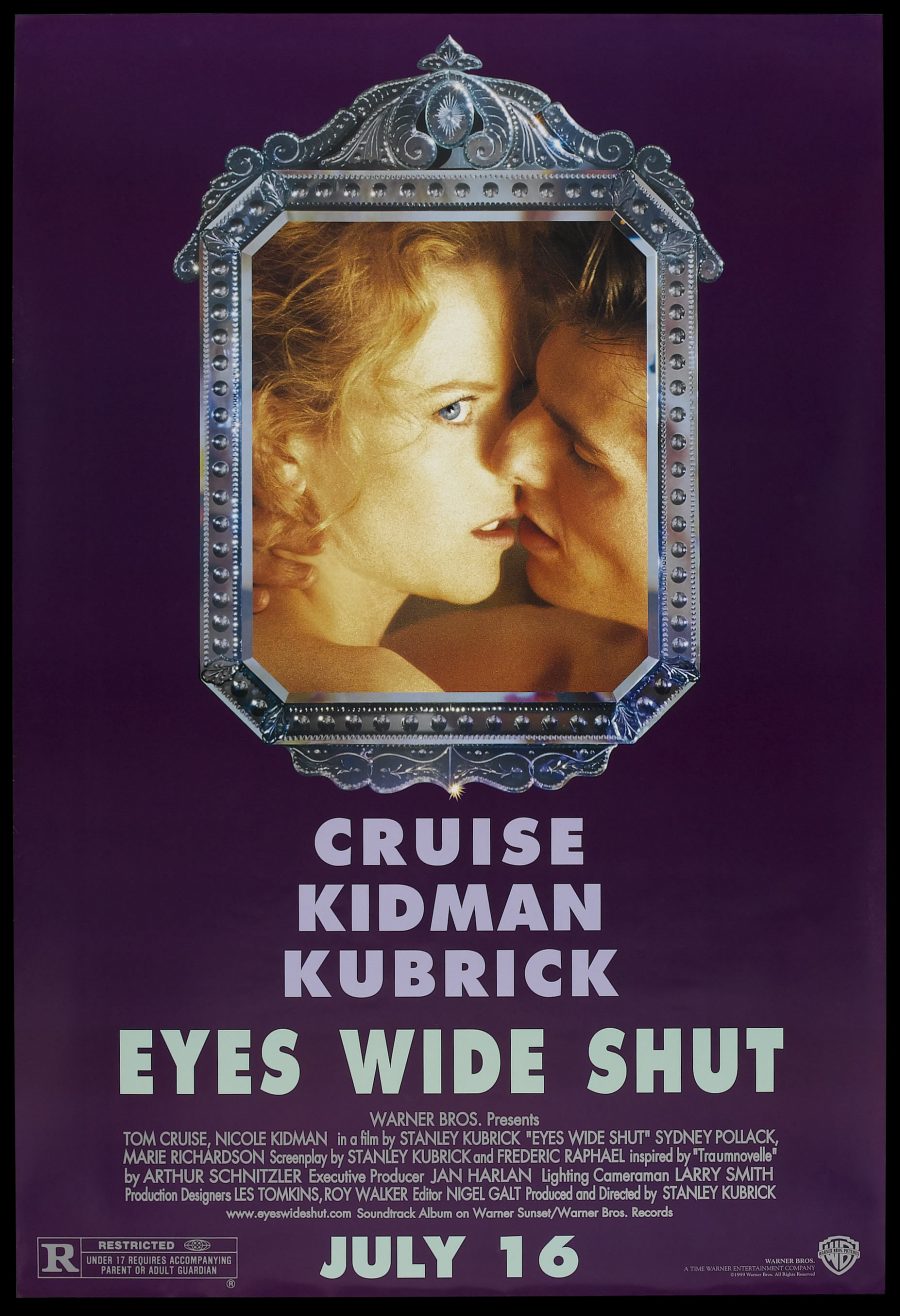 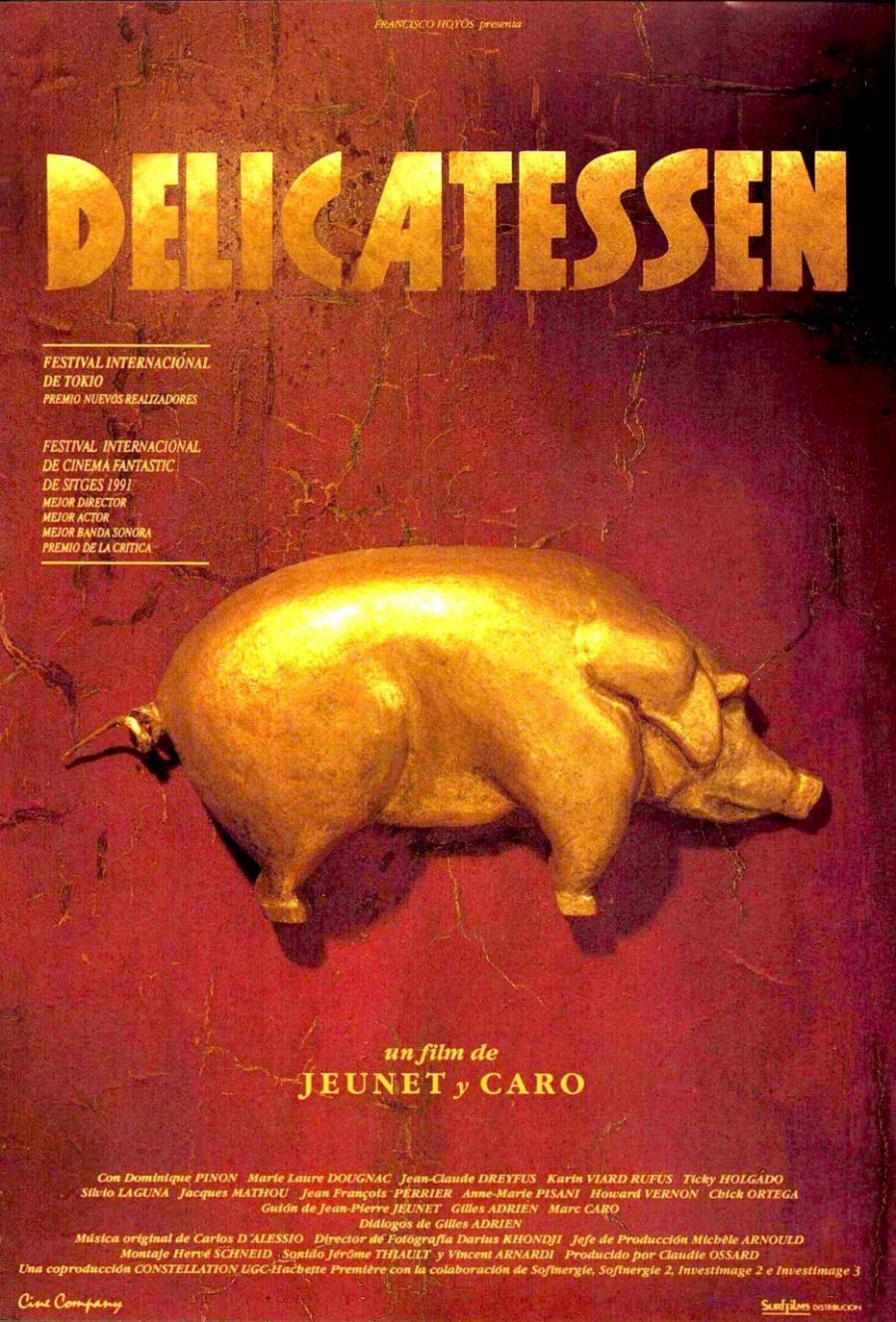 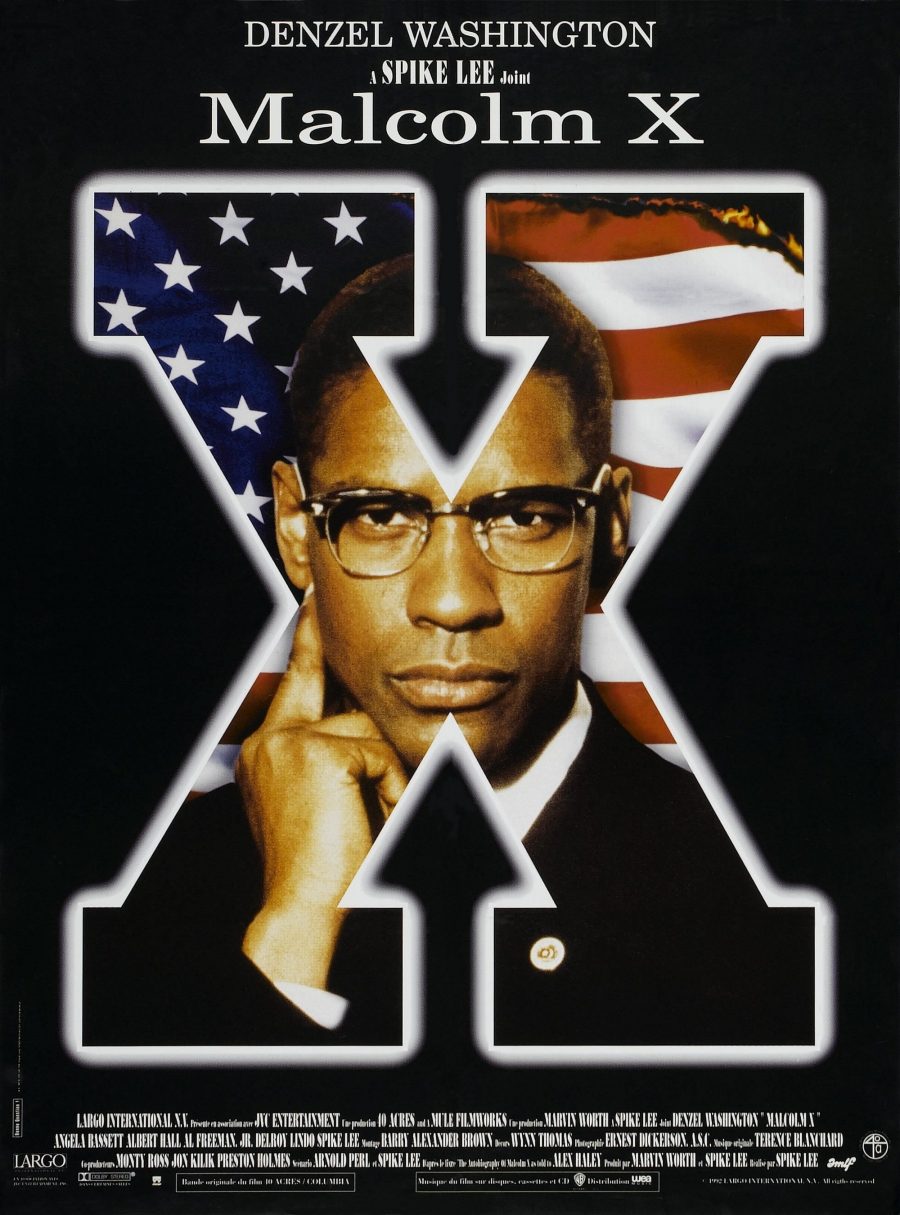 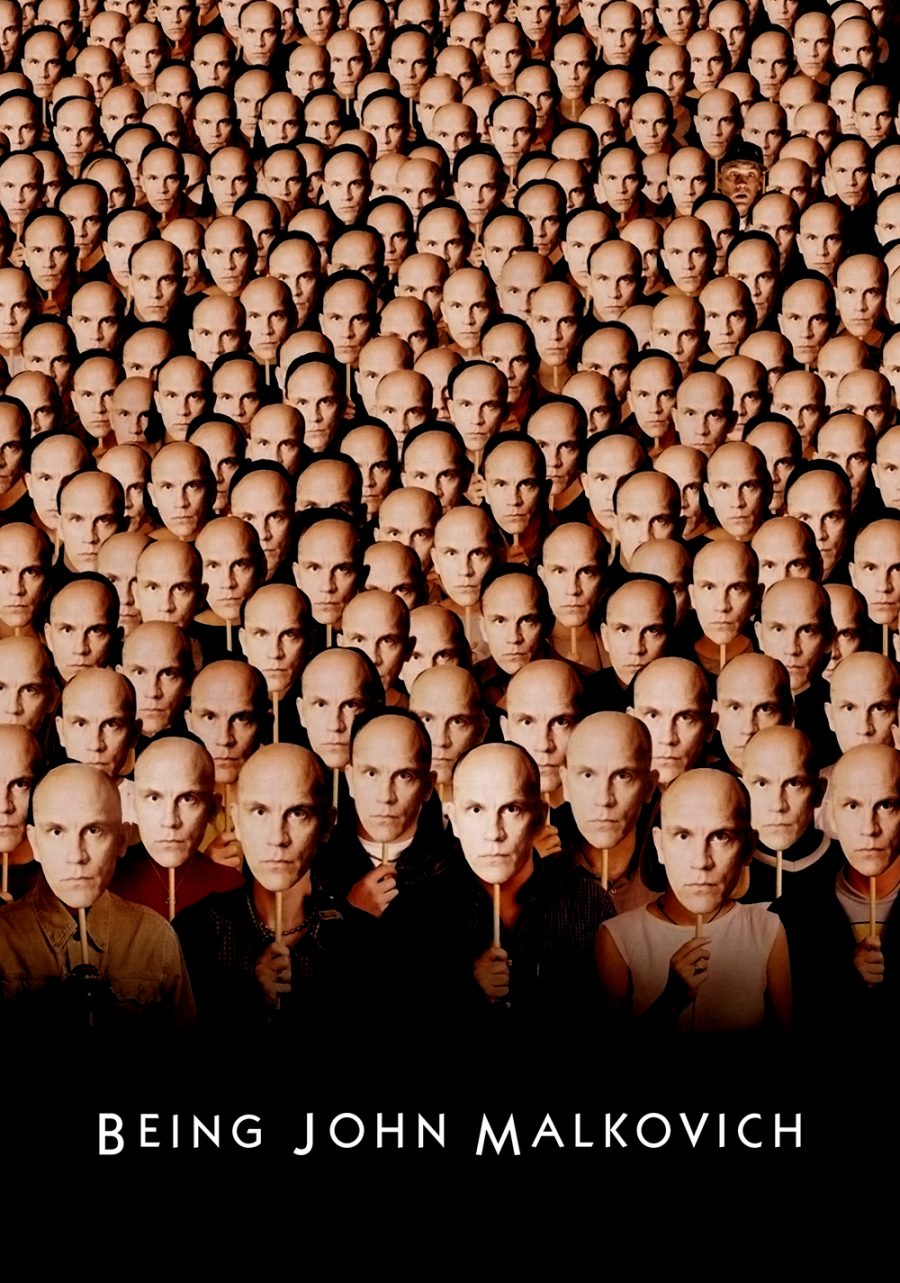 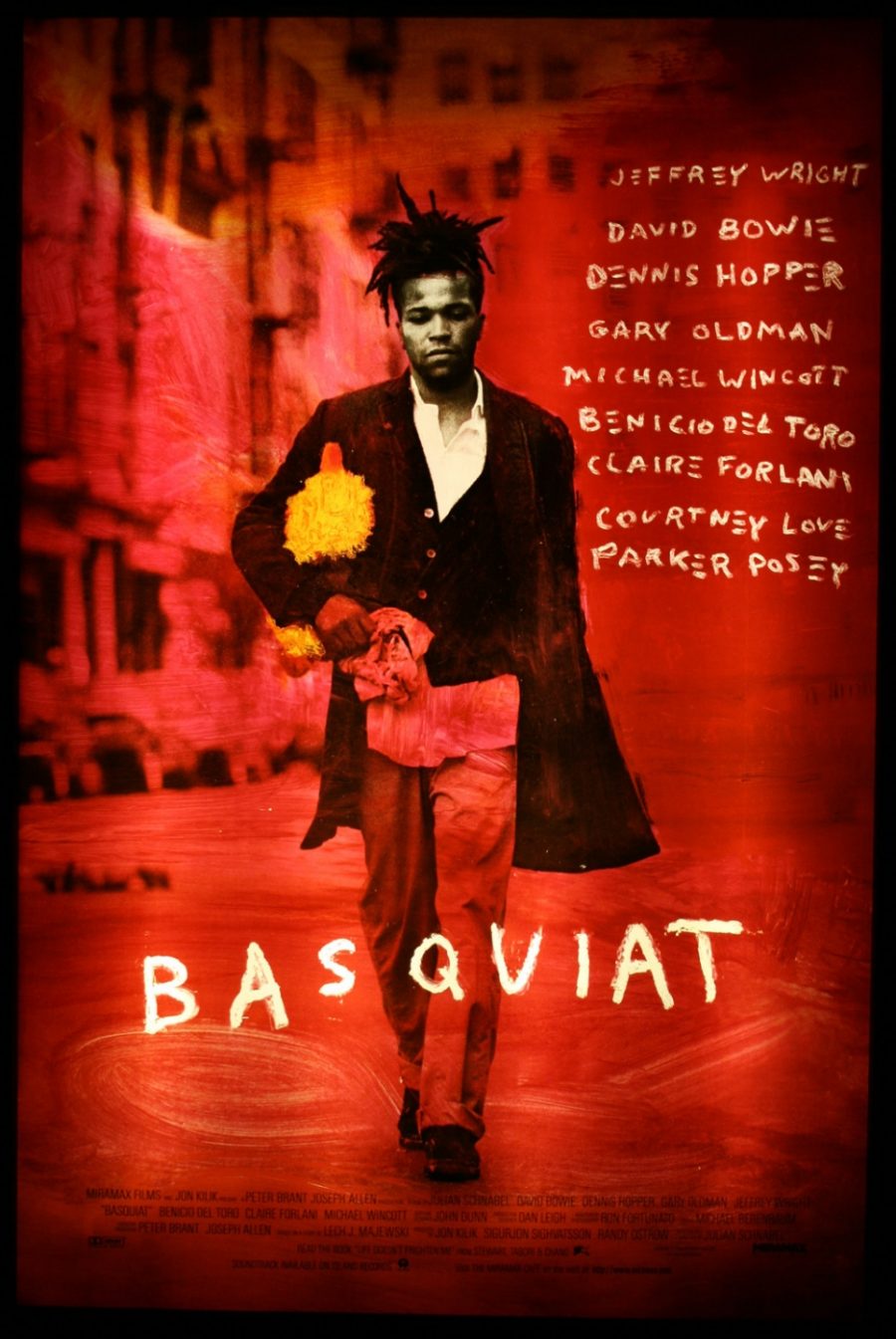 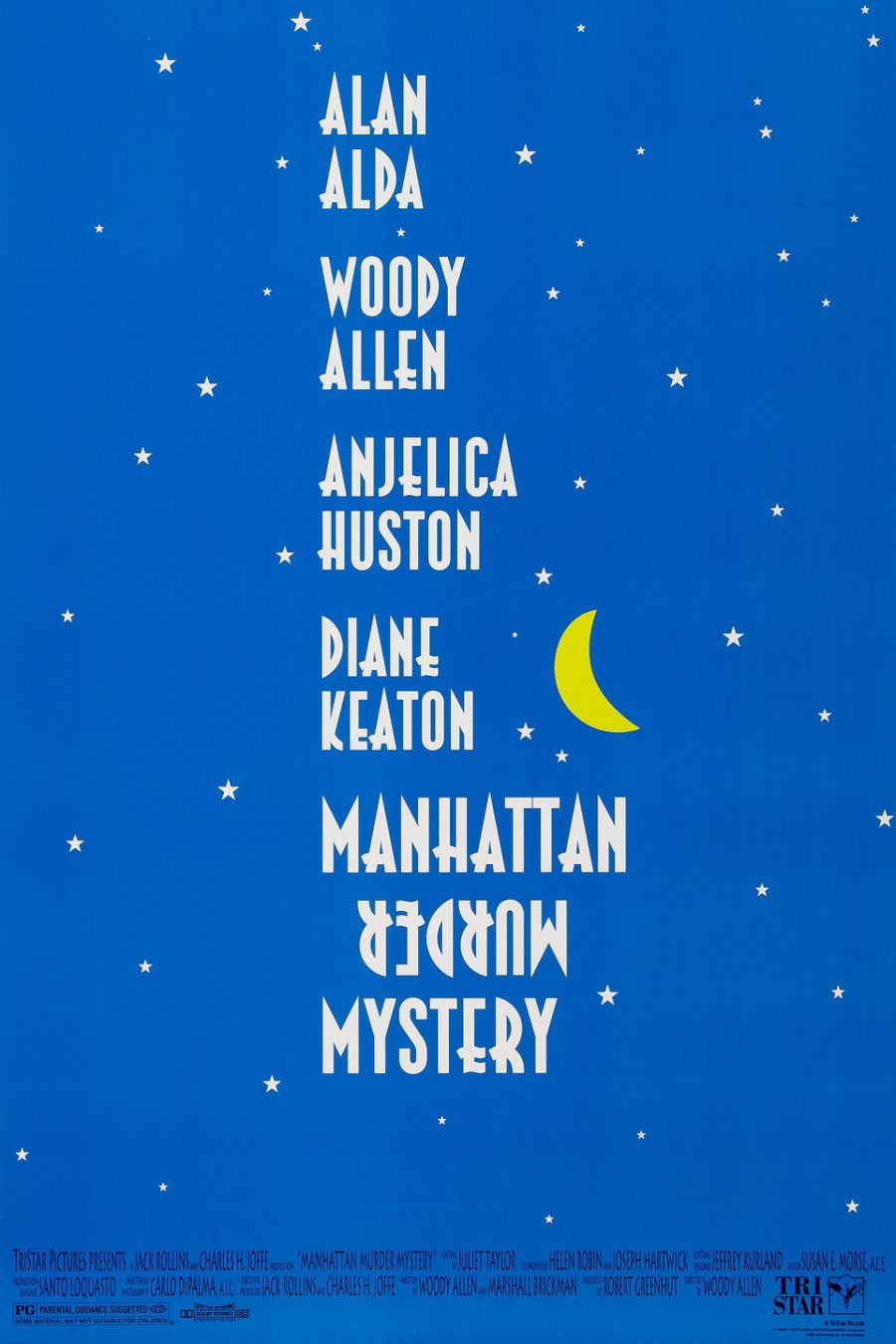 The Silence of the Lambs (Jonathan Demme, 1991) 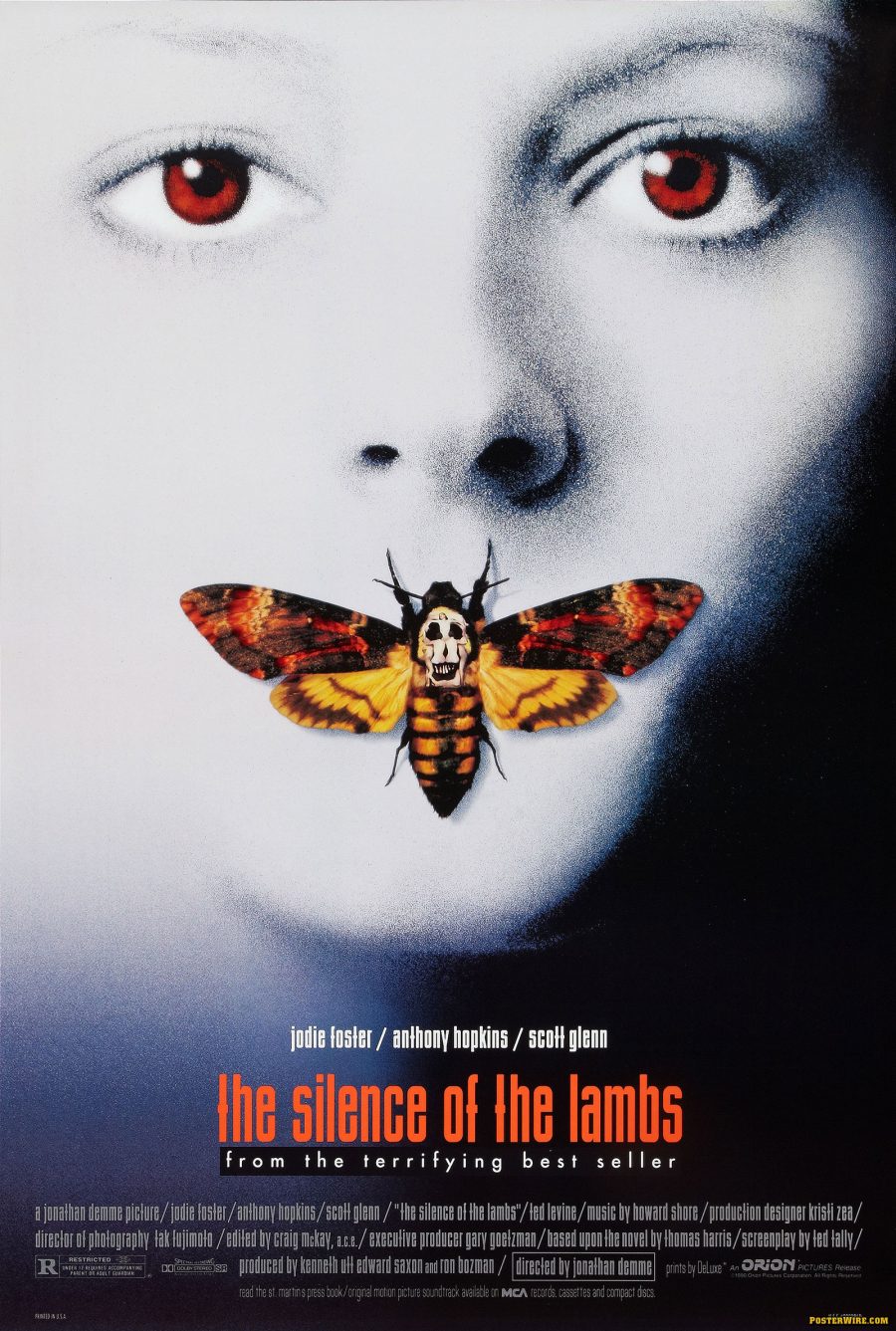 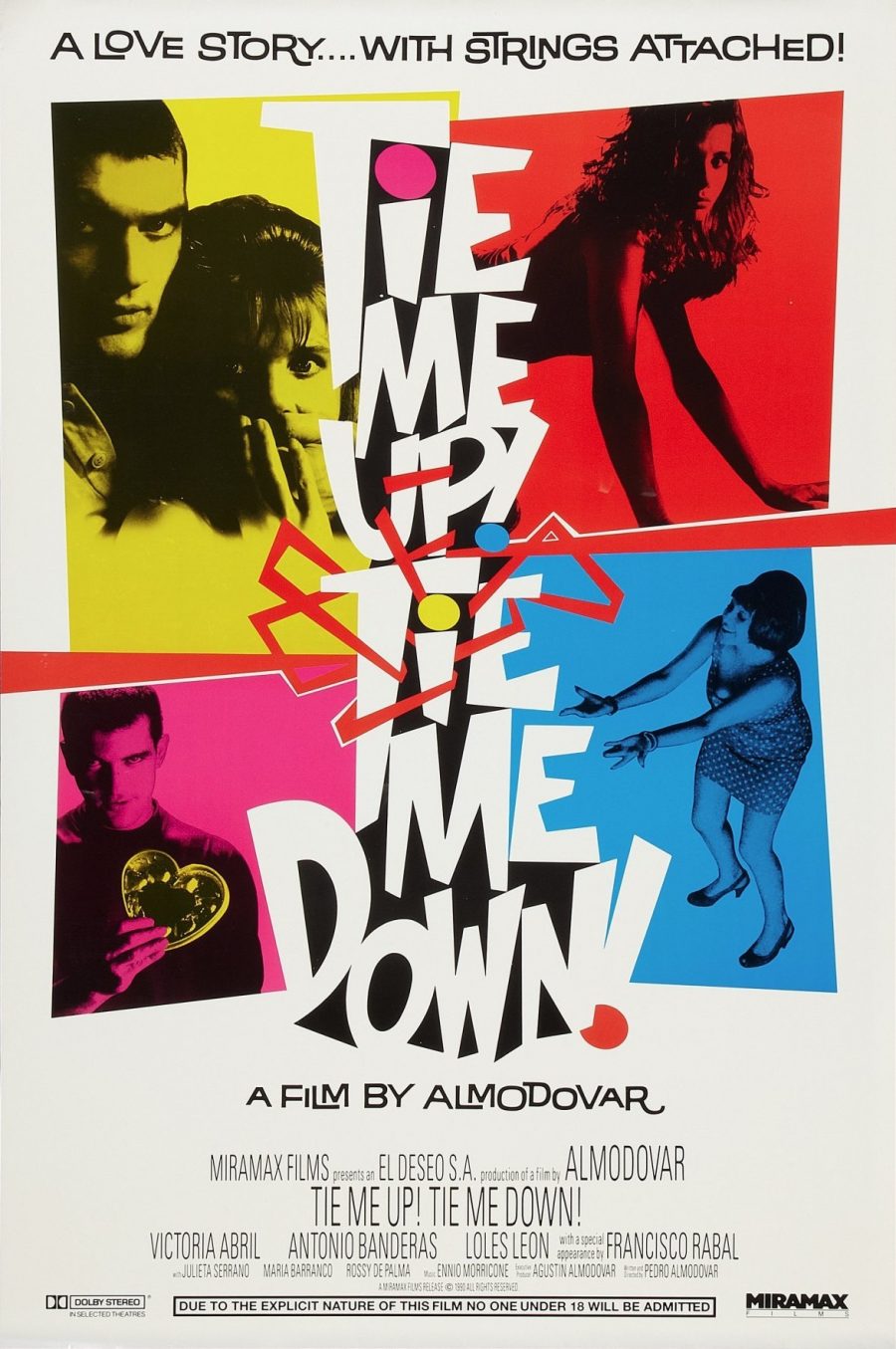 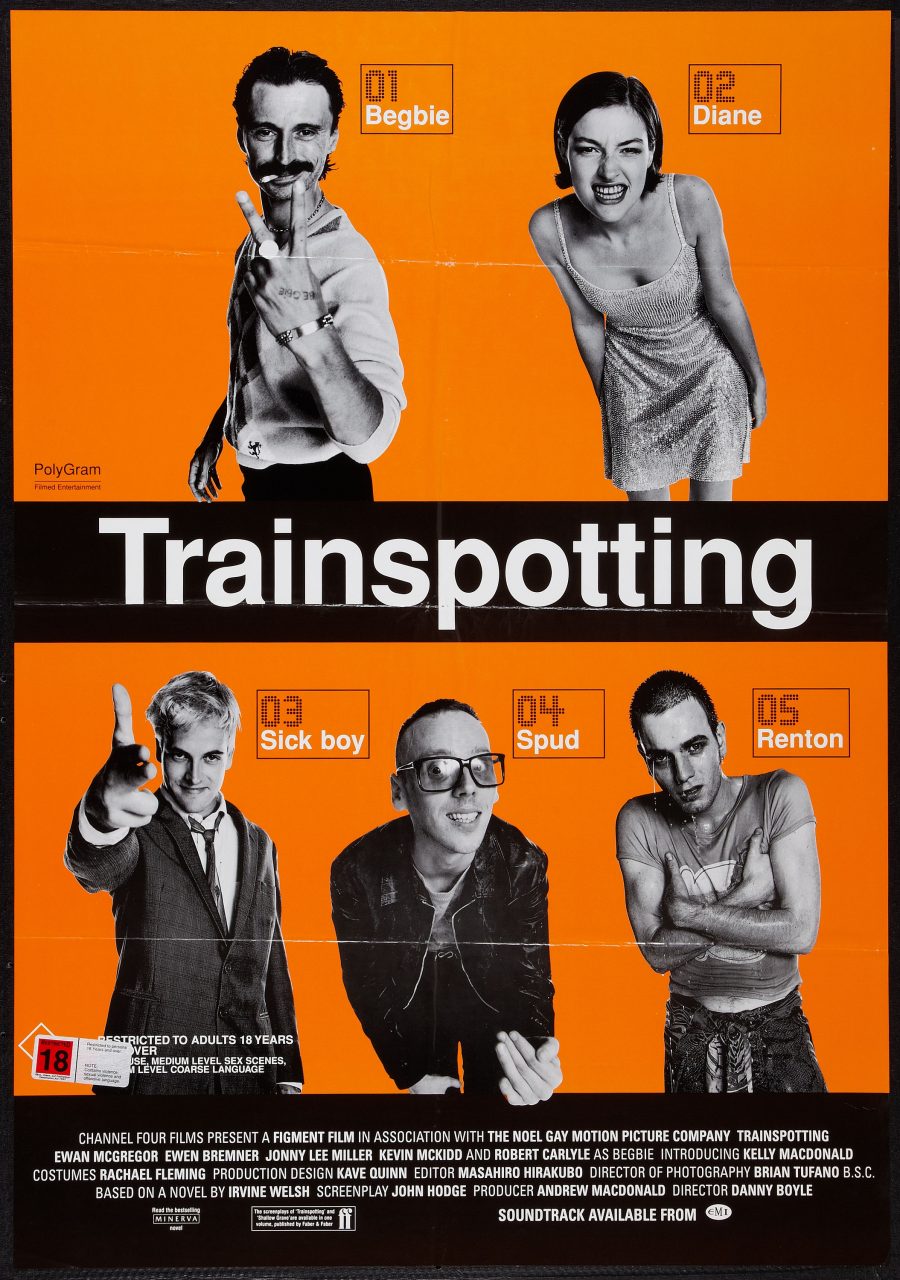 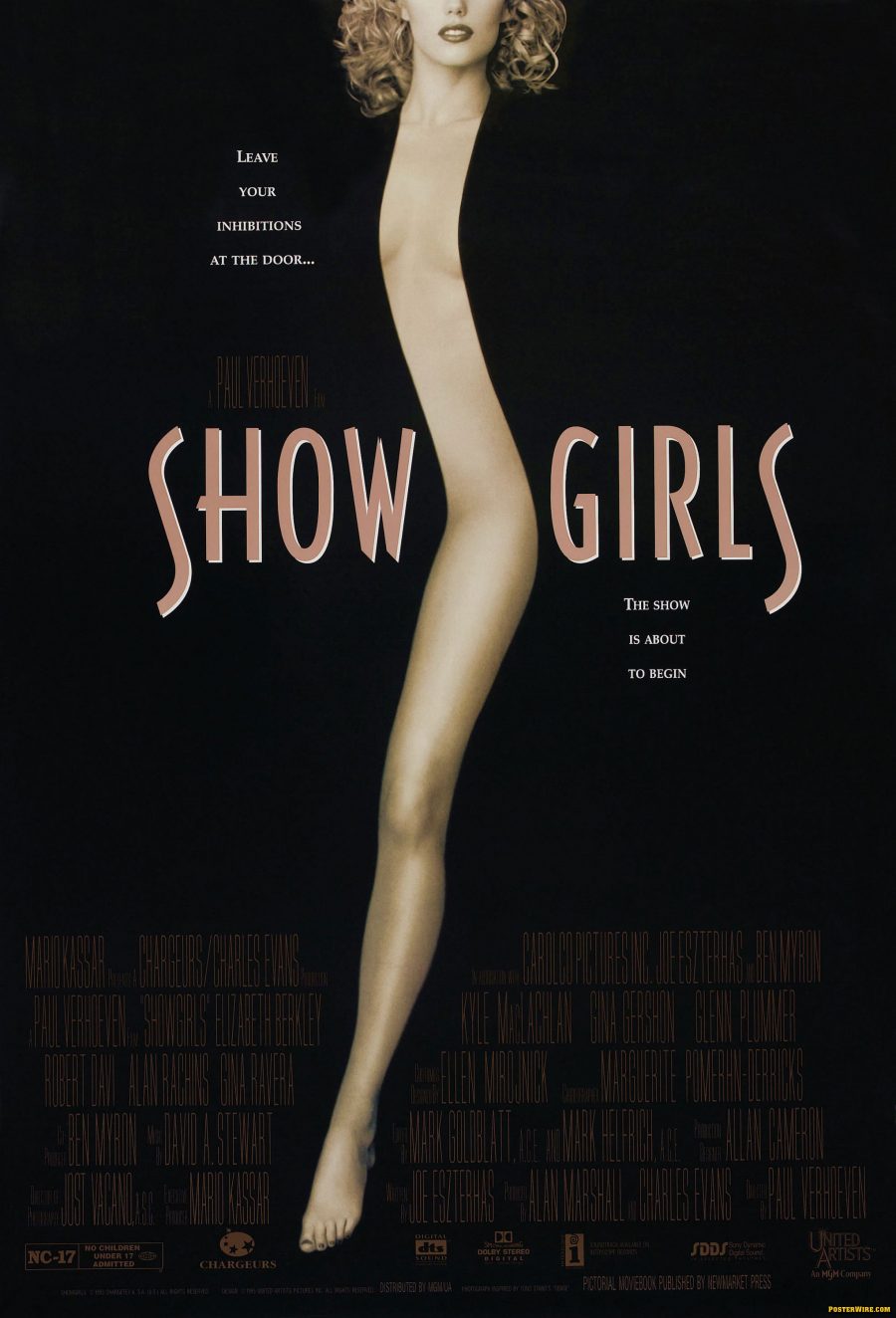 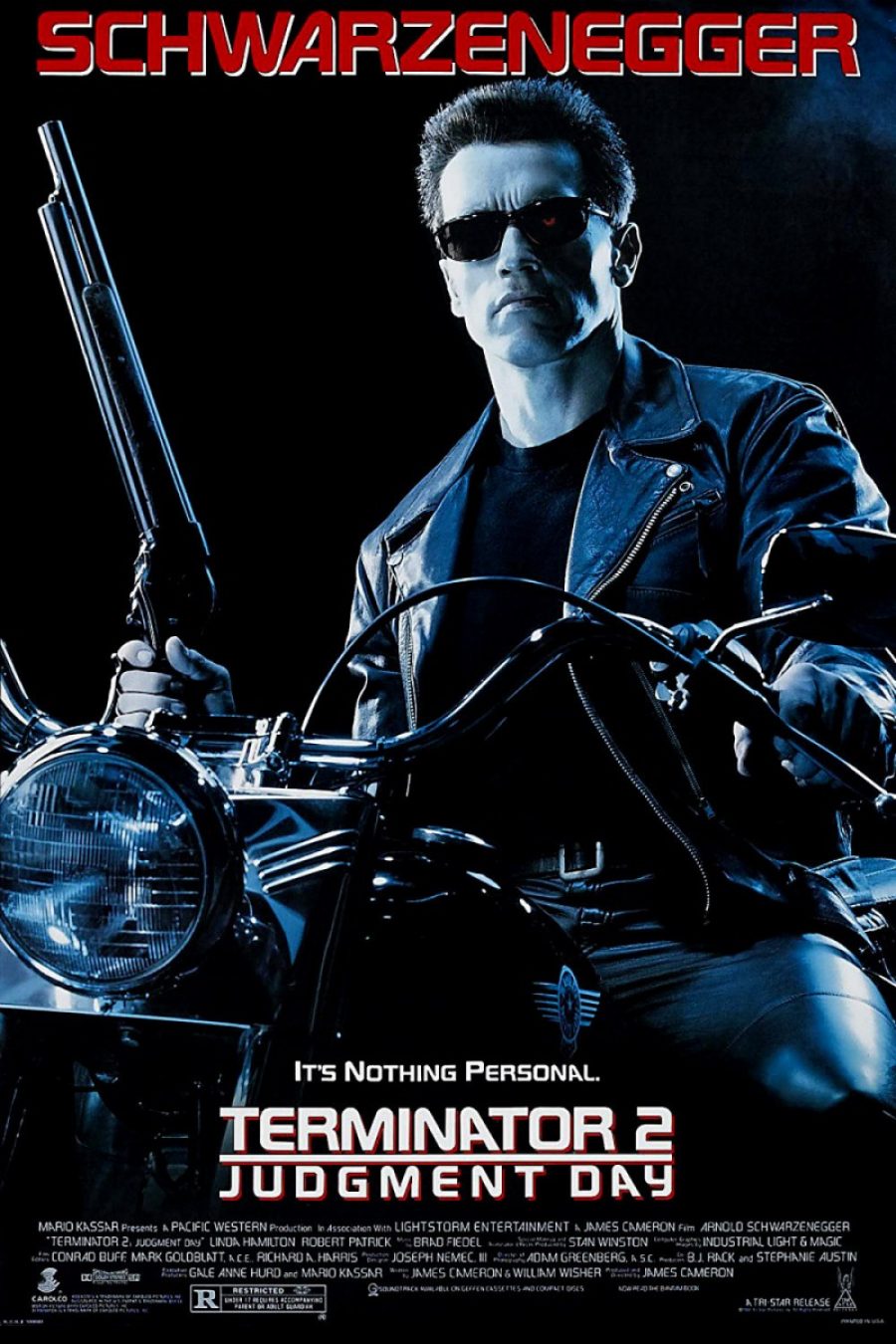 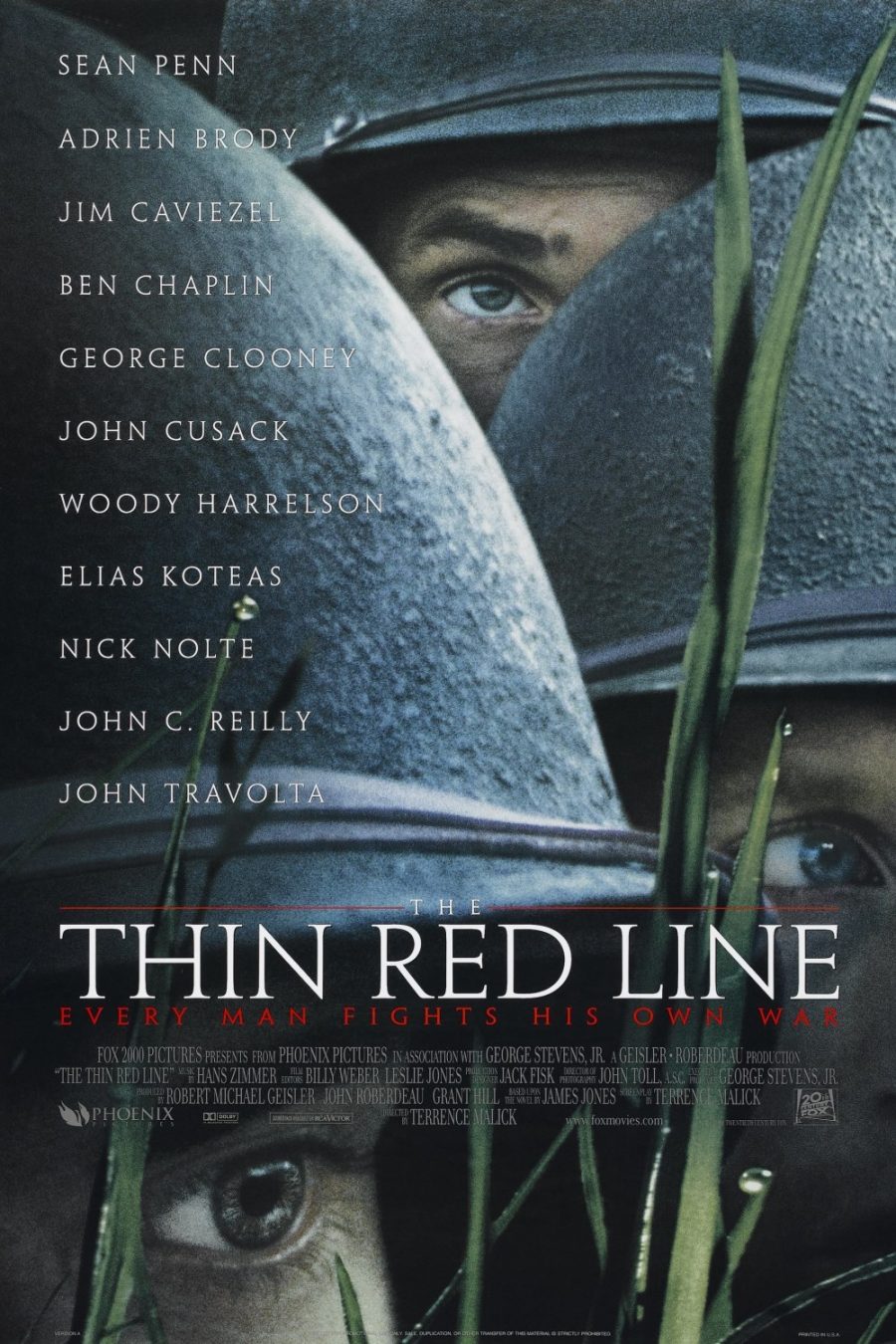 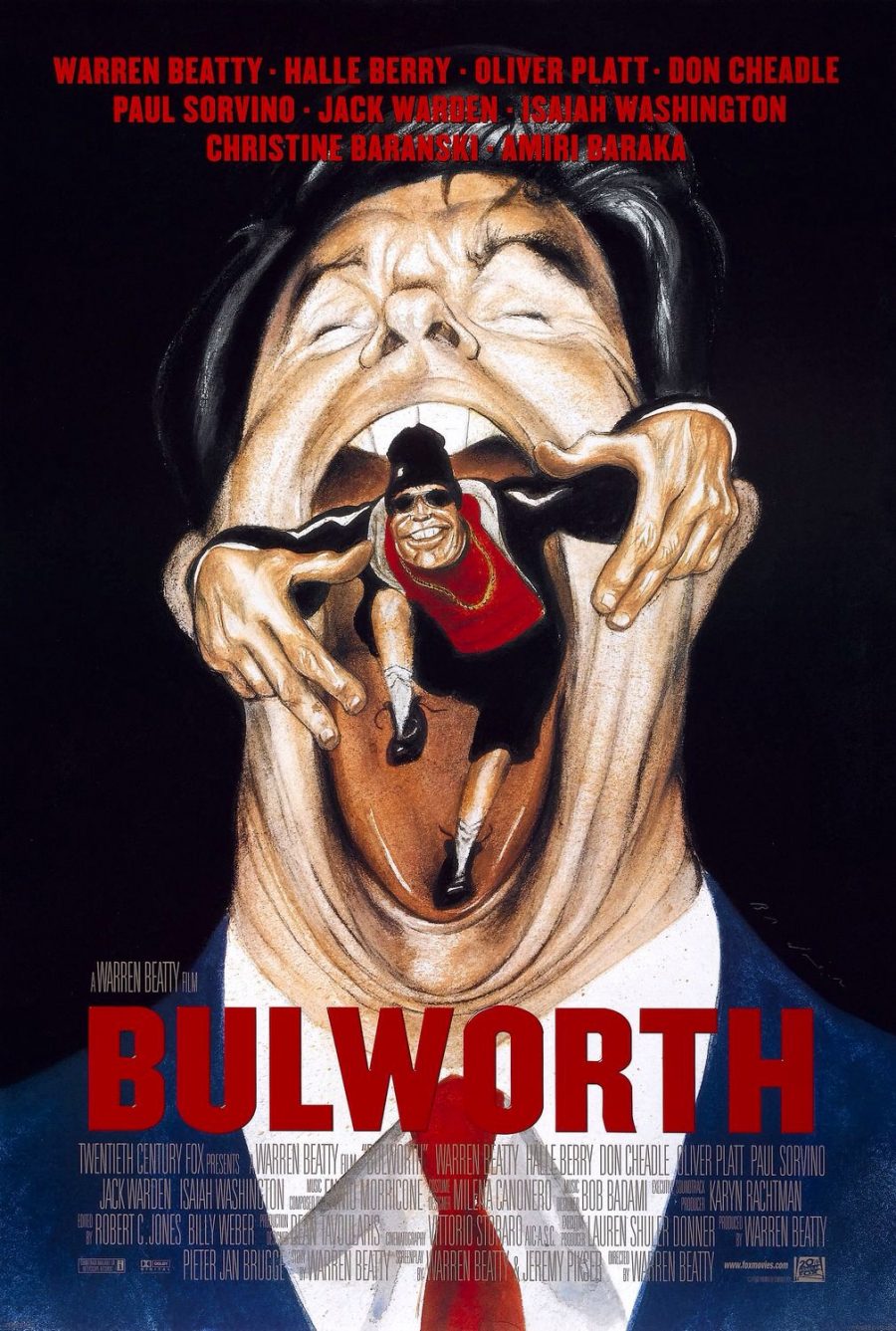 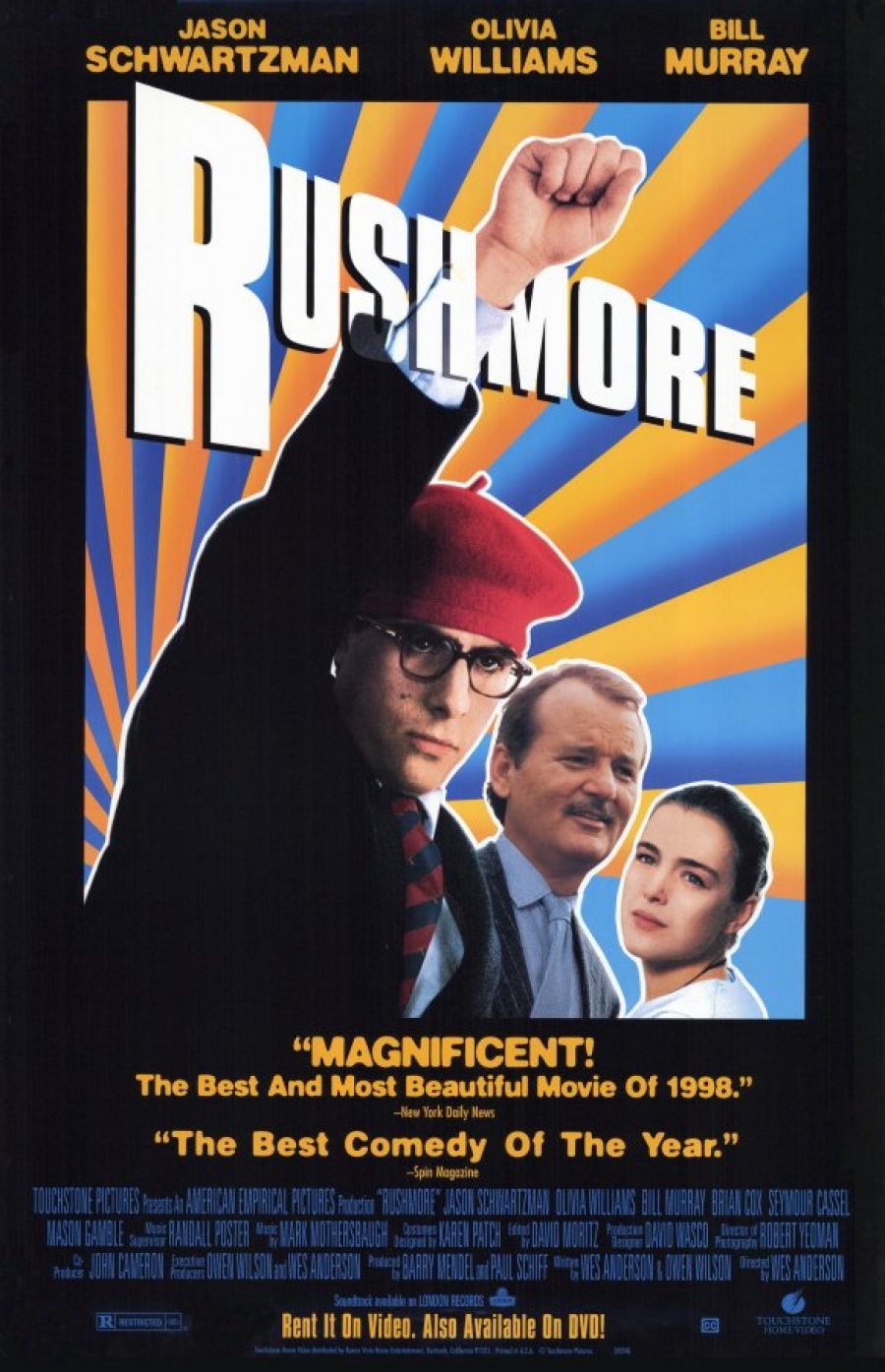 Got a favourite 1990s movie poster? Share it with us @LWLies 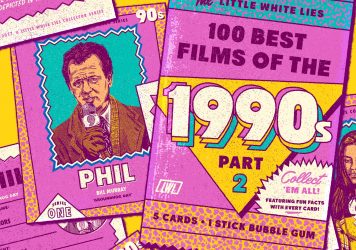 Paul Thomas Anderson, Quentin Tarantino and Pedro Almodóvar make the cut in this part of our ’90s ranking.