‘Screener Season’ is the first single off Speelburg’s sophomore album. 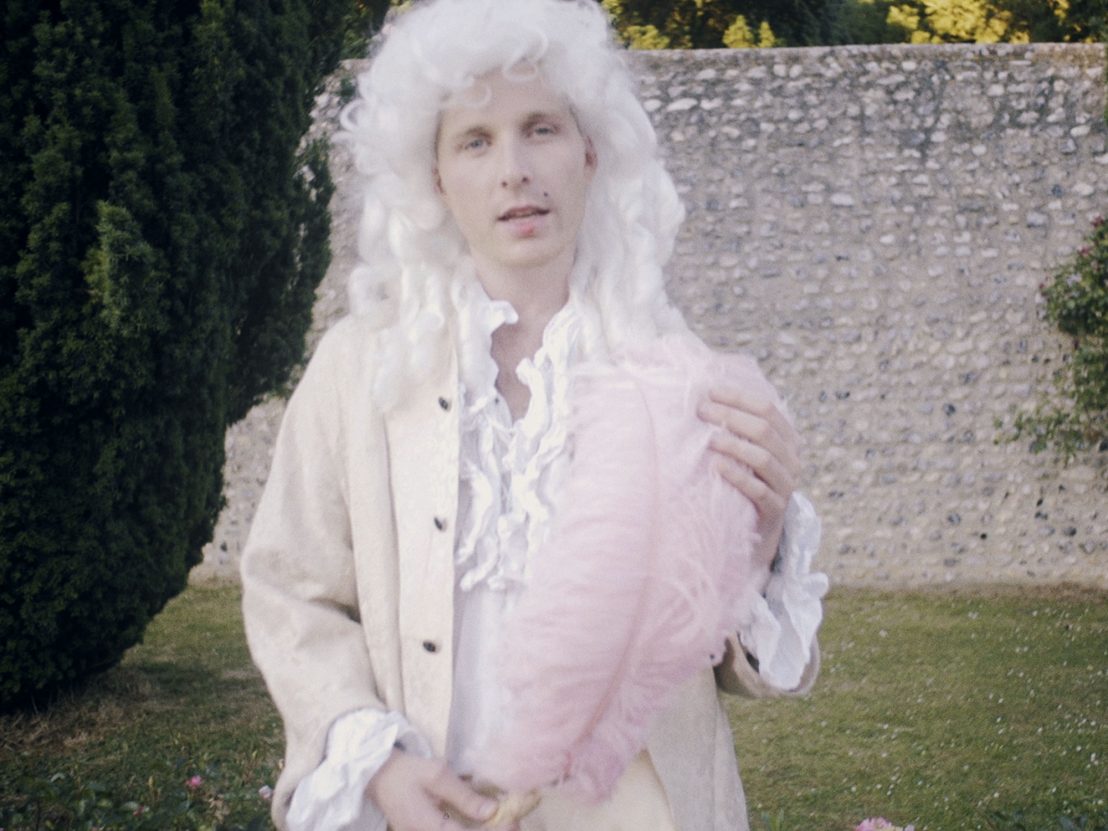 From her use of natural lighting and soft pastel hues to recurring themes of ennui and escape, Sofia Coppola’s distinct aesthetic has become ingrained in the minds of a generation of artists and filmmakers. One such artist is Noah Sacré, aka Speelburg, an up-and-coming American-Belgian musician whose latest release takes its stylistic cue from three of the director’s best-loved works.

As you can probably guess from his stage name, Sacré is obsessed with movies, and he weaves this passion into this short promotional video for ‘Screener Season’, which he directed and stars in. The single is taken from Speelburg’s upcoming sophomore album ‘Character Actor’, which curiously is being released before his debut LP.

On the making of the video, Speelburg had this to say:

“Every year between early-January and mid-February, many of the advanced copies of movies that are up for award consideration are leaked online. This is known as screener season. Often times, this means people get to watch Golden Globe and Oscar nominated movies on their laptops, while those movies are still playing in the theatre. What a world!

“Screener Season (the song) is about movie making, it’s about being compared to your famous father and colour grading and it mentions Sofia Coppola in the opening line (because she’s the best). I got to direct the video myself. We remade three of Sofia Coppola’s best movies: Marie Antoinette, Virgin Suicides and Lost in Translation.”

Check out the full video below, and listen out for ‘Character Actor’ on 22 March via Sophomore Slump. 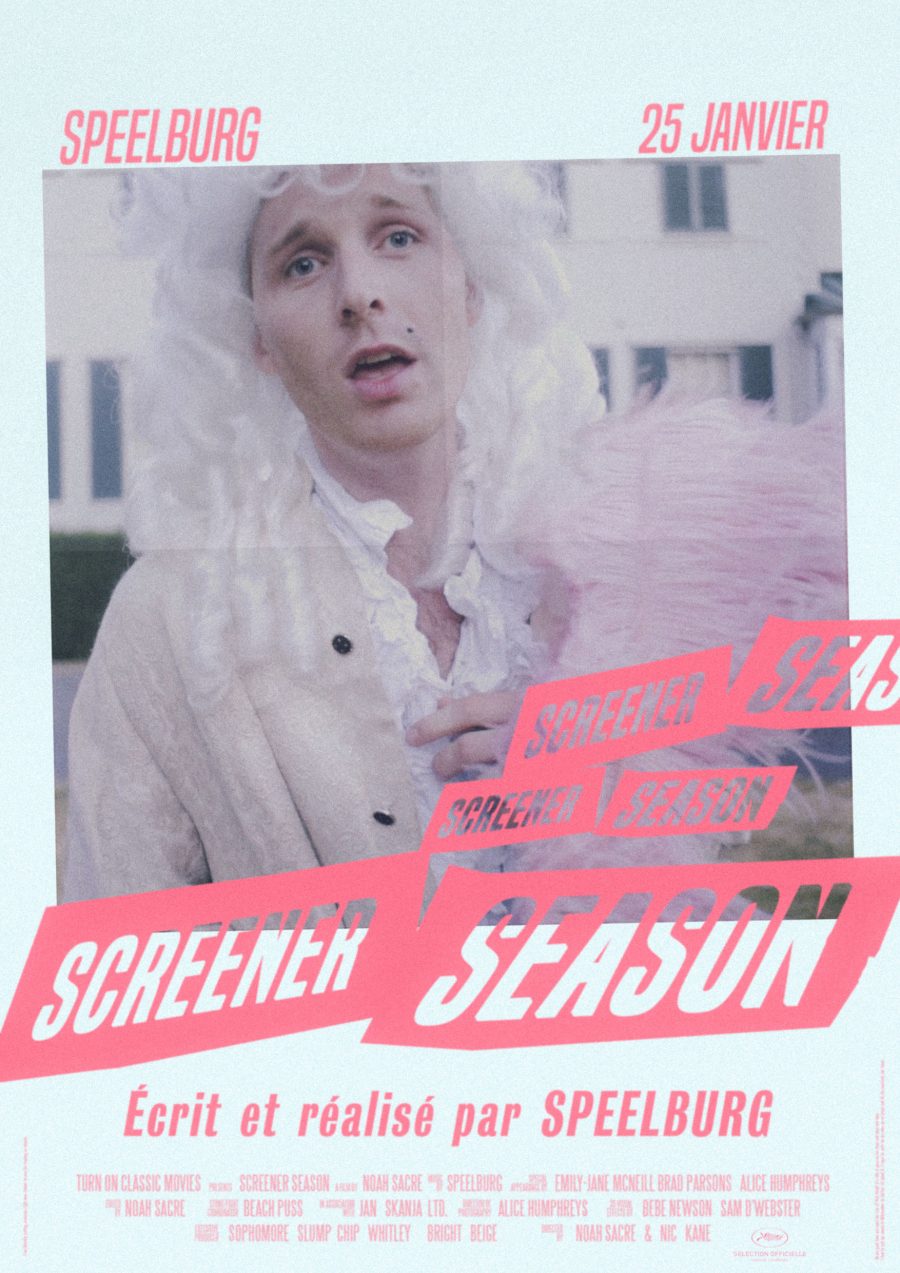 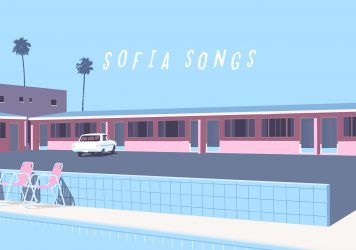