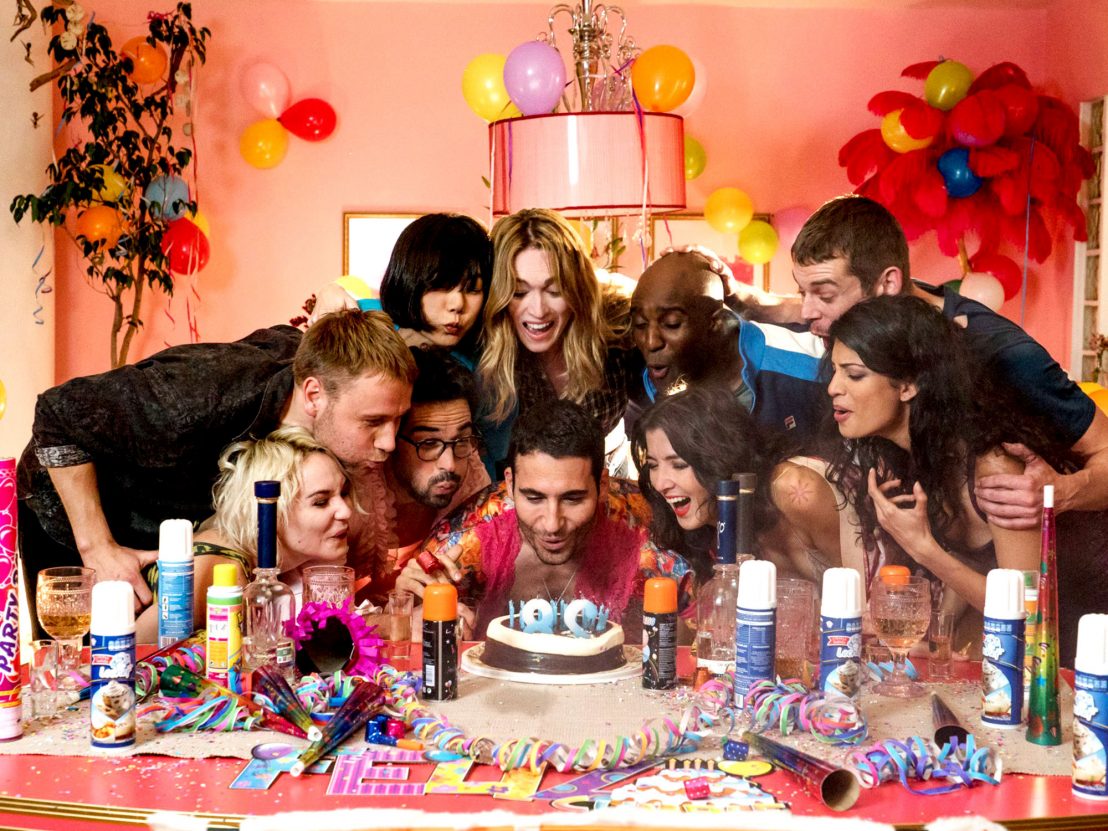 Every once in awhile we are introduced to TV shows that defy the conventional formats in a most daring, ambitious manner. The fact that a sci-fi show with archetypical Heroes types would do so is all the more surprising, seeing as how these worlds typically follow a very specific pace and tone. But Sense8 managed to do just that. Created by J Michael Straczynski and the Wachowskis, Sense8 offers much more than an intriguing storyline and brilliant performances by an international cast. The series captivates with a variety of stunning backdrops as it dips in and out of different cultures and environments. Visually it is as mesmerising as the protagonists’ blossoming relationships and the many questions their stories leave to ponder.

Sun (Doona Bae), Kala (Tina Desai), Nomi (Jamie Clayton), Capheus (Aml Ameen, now portrayed by Toby Onwumere), Will (Brian J Smith), Wolfgang (Max Riemelt), Riley (Tuppence Middleton) and Lito (Miguel Ángel Silvestre) are “sensates” – unrelated people in different corners of the world psychically linked to one another, to the extent in which they feel each other’s pain and joy, taste each other’s food and drinks, hear each other’s music and experience each other’s sexual activities. As this connection intensifies, they find they can communicate with one another by “visiting”: while their physical bodies remain in their respective countries, they are able to see the others’ surroundings, feel the change in temperature and even speak the local language. In extreme situations, they are able to channel the skills and abilities of their fellow sensates by allowing them to take over.

Filmed across nine different countries, Sense8 thrives on cultural authenticity. It perfectly captures Wolfgang’s Berlin blues and the shady underbelly of the city, emphasises Riley’s loneliness through the vast fields and never-ending roads outside of Reykjavík, and mirrors Kala’s positive energy in the warm, rich colours of Mumbai. Straczynski and the Wachowskis orchestrated a sensational viewing experience by throwing a cast of exceptional actors into real-life situations and capturing the adrenaline felt within and around them. Plane landings, cultural festivals such as San Francisco Pride’s Dykes on Bikes, the lucha libre in Mexico City’s Arena Naucalpan and Riley’s gig at the Koko in Camden were filmed live during the actual events. The buzz we feel from the protagonists is thus entirely real.

Having come to understand a man by the name of Whispers (Terrance Mann) intends to wipe out their kind, the sensates faced a difficult realisation by the end of season one: things were about to get weirder. Today Sense8 opens our Christmas season with an incredibly powerful episode fit to turn the grumpiest Grinch into a blubbering mess. Not that the series ever becomes overly saccharine. It’s sentimental and melancholic but always pertains its edge and casual sense of humour; and yet ‘A Christmas Special’ is one of the few holiday episodes to truly bring the spirit of the season to life this year. 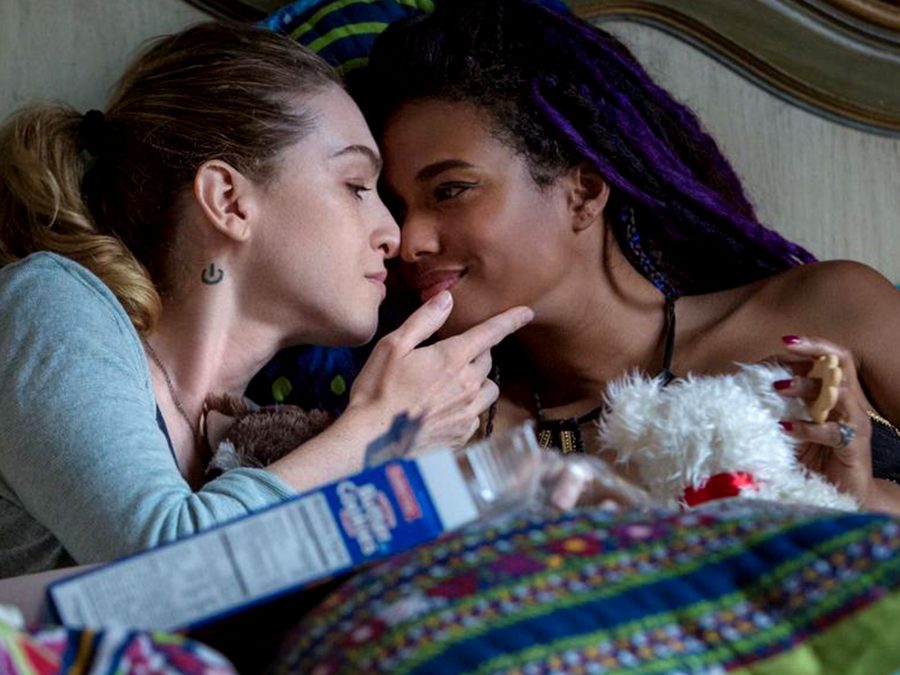 While their tightening bond allows them to connect with their own identities in a manner they didn’t think possible, certain relationships between the sensates are complicated as a direct result thereof. Kala and Wolfgang, two blatantly different personalities drawn together by much more than their telepathic link, are surfing the waves of denial. Desperately trying to convince themselves they are not right for one another, they cannot achieve the distance needed to disengage completely. After a strikingly explicit scene typical of Sense8’s steamy psychic orgies, the audience is allowed to – blushingly – come up for air when Kala and Wolfgang confront each other’s sexual preferences and insecurities in an uncomfortably comical situation.

The main concern throughout the episode – and presumably season two – is Will, who is forced to spend his days in a drugged haze to prevent Whispers from entering his mind, a task Riley is overseeing in his constant company. But every time Will allows himself brief moments of mental clarity, Whispers finds his opportunity to visit. It’s getting harder for him to keep up this level of intoxication and he is starting to confront his only other alternative in his dreams: death. The sensates are all on the run from their individual challenges, but while they’re all feeling some form of isolation, their ability to channel one another’s strengths allows for a sense of personal empowerment.

The show’s message of unity and empathy – I am we – is conveyed through serene and equally intense imagery paired with an outstanding soundtrack. The sensates navigate through their individual set of circumstances as a united front, and while the episode may not end on a happy note, it allows us to get swept up in their togetherness. After a particularly trying year steered by a myriad of alienating phobias, ‘A Christmas Special’ is one of the greatest gifts TV has to offer: a show celebrating cultural and sexual diversity and the power of human connection.