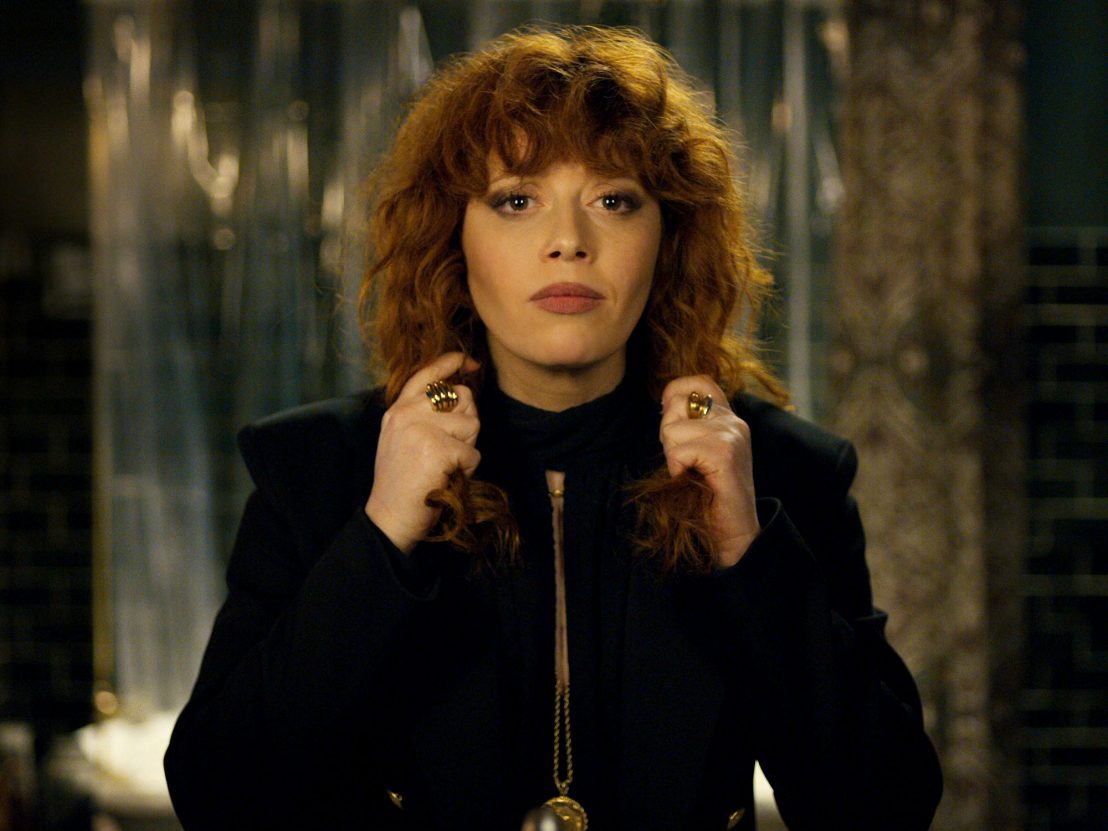 Injecting new life into a storytelling device that is strongly associated with one specific film is not the easiest of creative tasks. Groundhog Day did not invent the time loop narrative, but Bill Murray’s performance as the curmudgeonly weatherman forced to relive the same day certainly set the standard.

Harold Ramis’ 1993 comedy is now both an American tradition and a shorthand for a recurring period of time. Over the course of eight episodes, Netflix dramedy Russian Doll takes on the do-over concept to explore trauma, mental health and other existential questions that have plagued humanity since time began. The result is a hilarious, heartbreaking and insightful journey stretching far beyond the reset gimmick.

Natasha Lyonne stars as Nadia Vulvokov, a sardonic video game designer who is stuck celebrating her 36th birthday over and over again. She is happy to go it alone, basking in the glory of a no bullshit philosophy, but the wall around her heart can only withstand so much. Methods for dealing with traumatic events vary from confronting it head on to ignoring the pain. Nadia resorts to the latter, using wisecracks, chain-smoking and resisting long-term relationships as a form of protection. Ultimately this is a short-term fix that is put to the test when her death wish becomes a reality.

Each reset reveals a buried aspect of Nadia’s life or psyche; a doll within a doll within a doll. The Russian aspect of the title references Nadia’s heritage, including the coin she wears around her neck, but Russian Nesting Dolls – or Matryoshka – also represent the link between body, soul, mind, heart and spirit. Something in Nadia has been fragmented since childhood, now it is time to put her back together again. Connections are hard to forge and maintain, but they are harder to break when the universe is making a larger point.

It takes the love of a good woman to add value to Phil Connors’ life in Groundhog Day; it is only when he betters himself and falls for Rita (Andie MacDowell) that he escapes the time loop. Russian Doll is less simplistic in its approach, romantic intimacy is not the salve to this particular wound. This is not purgatory nor is it punishment for bad behaviour. 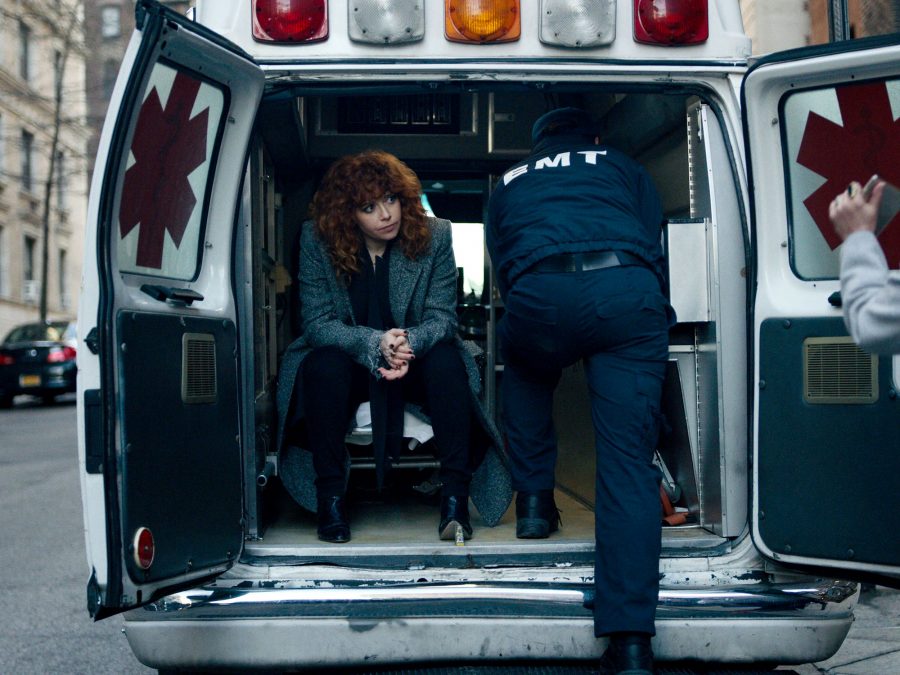 TV loves a moralistic tale exploring “good people doing bad things” (see many other Netflix Originals, including Bloodline), but Nadia does not fit into this box. She is selfish and has the capacity for kindness, the show rejects sentimentality while embracing humanity. The allegory isn’t a moral one, or rather the questions at the heart of Russian Doll are focused on a different kind of forgiveness. Redemption isn’t easy, but most people don’t get a second, third or even fourth chance.

What begins as a typical repeating the same day adventure twists into something far more interesting as the past bubbles to the surface. Breakups and birthdays are central to the action – one happens on a yearly basis, the other (hopefully) less frequently, however, both can send someone spiralling. Entering a new decade in your life is often a time for reflection, but any age has the capacity to cause an emotional gut-punch. Everything is relative to your own experience, but finding common ground with another person can be a lifesaver. Nadia is the protagonist of this show and her own story, but this is not a single-player game.

The time loop narrative is appealing because it broadens the scope of what a character can experience all while offering a get out of jail free card with every reset. This format can also be derivative and lazy, but thankfully Russian Doll is neither of these things. Instead, co-creators Lyonne, Amy Poehler and Leslye Headland have taken a familiar formula and flipped on its head.

With just three directors there is also a strong visual throughline. And unlike a lot of Netflix Originals, it manages to avoid the mid-season bloat, in which episodes often come across as listless. In fact, it flows so well that when the eight episodes are over you may well find yourself reaching for the remote to watch again. Not everyone will want to escape this time loop.

Watch the classic Bill Murray comedy as you’ve never seen it before. 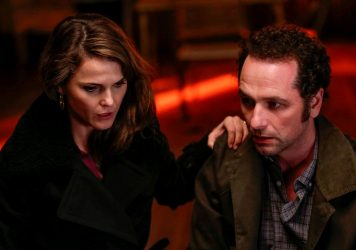