From the Sundance Kid to Jay Gatsby, here are some of the Hollywood icon’s most memorable characters. 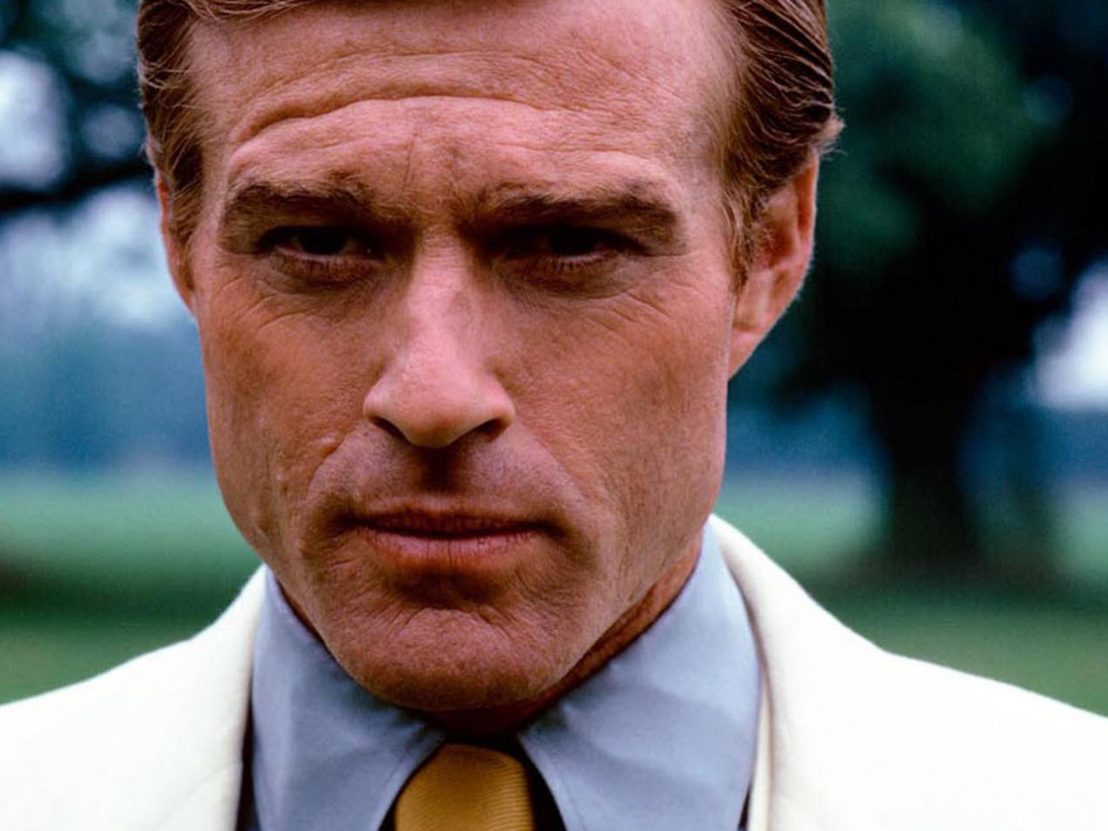 Robert Redford’s role as a sophisticated and friendly bank robber in The Old Man & the Gun spotlights his legendary charm and elegance. But the film also makes clever use of the more sinister, ambiguous side of his beauty: that it may be a cover for less admirable qualities. Across a career spanning more than 50 years, Redford has constructed and played with his on-screen persona as a beautiful man who has it easy to various effect – whether to seduce, scare, inspire, or simply break our hearts. Here are nine roles which prove he has always been more than just a pretty face.

Butch Cassidy and the Sundance Kid (1969)

The most obvious point of reference for The Old Man & the Gun, the Sundance Kid is arguably the role for which Redford is best known. In everything but charm and occupation – that of bank robber – Sundance is the opposite of his partner, the dreamer and daredevil Butch Cassidy (played by Paul Newman), a reckless man who puts a little too much faith in his own talents as a raconteur. Despite his comparative youth and more obvious charm, Sundance is quieter and content with the way things are, happy to tag along Cassidy like a faithful dog. Already in this early stage of his career, Redford was toying with assumptions that could be made about him based on his looks.

Redford’s charm showed its most insidious angle in this shockingly bleak and cynical film about a candidate for the US senate running on guile alone, in order to satisfy a political party that dictates his every move. Most fascinating is the way Redford’s Bill McKay slowly gives up all moral objections he might have held at the film’s start, reluctantly accepting the fact that a beautiful, charismatic white man such as he is can make it in American politics without doing any work.

Just as Redford’s roles frequently emphasise the unfair benefits of beauty, Barbra Streisand shaped her acting career around the (frankly ludicrous) idea that she was not pretty enough. From Funny Girl to A Star is Born and The Mirror Has Two Faces, Streisand has time and again picked parts which highlight the disadvantages of being ‘unattractive.’ The Way We Were is no exception, and Redford’s deceptive looks have rarely been so heartbreaking. We can but watch in horror as Streisand’s Katie comes to realise that Redford’s Hubbell, the man she loves, will never support her political engagement, and will forever remain a shallow WASP content with the status quo.

In his fourth collaboration with director Sydney Pollack, Redford’s good looks and bright smile are those of a man with truth and justice at his side. His joie de vivre and confidence as brainy CIA analyst Turner sharply contrast the climate of deception he finds himself embroiled in when members of the very government agency he works for attempt to murder him. There is nothing suspicious about Redford this time – for once, the content fully corresponds to the packaging – and this cohesion gives the film a real energy. Nevertheless, he remains at his most fascinating when playing against type.

Who else to play the lonely billionaire Jay Gatsby than Redford? The actor excels as a shell of a man emptied out by his heartbreak, who has long ago learned to hide his sorrow behind his smile and drown his cries in loud parties. Redford demonstrates his great talent for subtlety, his face and demeanour almost impossible to decipher, constantly oscillating between raw honesty and pure artifice. The film itself is notable mainly for its lavish set designs and costumes, and Redford’s striking performance is one of those that make you wish it sat in a better film.

Redford’s liberal political engagement off-screen has always overflowed effortlessly into his acting work and in the roles he has chosen. But his interpretation as Bob Woodward, one of the two journalists who broke the Watergate scandal, is perhaps his most self-effacing. This matter-of-fact film – one of the great movies about investigative journalism – lets the story of this monumental and transformative event speak for itself without flourishes. Redford’s Woodward is the quieter partner to Dustin Hoffman’s Carl Bernstein, but both actors show a reserve which stands in contrast to their usually more conspicuous onscreen work, translating both the thrill of detective work and the importance of the events portrayed.

Almost 20 years after The Great Gatsby, Redford returned to the role of the lonely millionaire. But John Gage is older than Gatsby, and the heartbreaks of his youth have transformed into a cold but tranquil acceptance that money is the only thing he can rely on. When Gage makes the outrageous offer to pay a man one million dollars to sleep with his wife, Redford’s serenity and directness almost makes it sound like a reasonable transaction, his elegance the cherry on the cake. The actor lifts the grotesque premise and makes us secretly wonder what we would do in those circumstances.

Redford has directed himself in a handful of films, but this adaptation is the most interesting precisely because of its lack of subtlety. As such, this romantic melodrama about a woman who falls in love with a mysterious and dashing veterinary doctor exposes very clearly the conscious way in which Redford himself constructs his own persona. Unfortunately, the overblown execution and story counter the undeniable gravitas of his acting. With an ‘elegiac’ dial turned up so high, even he cannot prevent the film from sinking into bathos.

In his more recent work, Redford embraces something more elder statesmanlike, in keeping with his status not only as veteran actor, but also as a prestige film director and creator of the Sundance Film Festival. Here, Redford plays to this grandiose image, in the role of a lone sea captain who must guide a damaged boat through a terrible storm. As he silently attends to his vessel and moves with the lithe physicality of a much younger man, his presence lends gravitas and thematic weight to the simplest of ‘what if?’ premises. 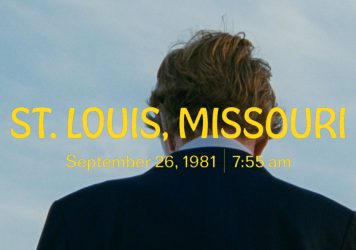 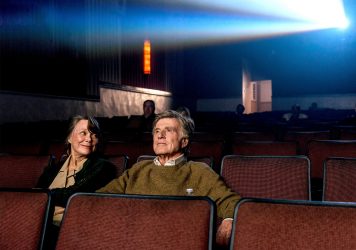