The director of 8 Mile and LA Confidential has died at the age of 71. 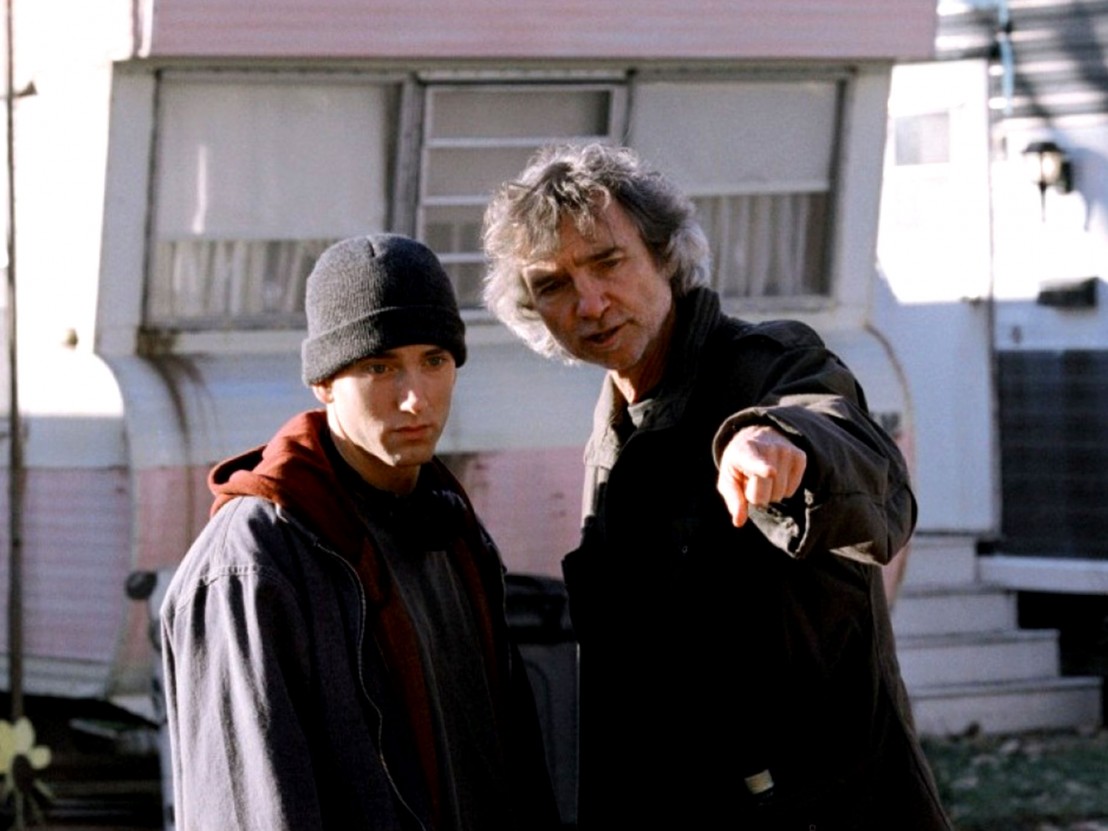 It was sad to hear news of the passing of American writer and director Curtis Hanson at the age of 71. He was an expert Hollywood craftsman who had been involved in the film industry from a formative age – his first credit was as co-writer of nifty HP Lovecraft adaptation, The Dunwich Horror, from 1970. By the early ’80s he found himself working alongside the legend Samuel Fuller, contributing to the screenplay of his essential 1982 anti-racism shocker, White Dog, about a killer mutt trained by a former white owner to attack black people.

At this time he was also cutting his teeth as a director, and got to work with a pre-Risky Business Tom Cruise in Losin’ It, prior to causing an entire generation to bolster their home security systems with 1992’s killer ex-wife movie, The Hand that Rocks the Cradle. It was clear by this point in his career that Hanson was a man who could put his hand to anything. His style was neat and classically-inclined and could easily be adapted to all genres, all tones and all styles. He quietly continued a nobel tradition of artisan filmmakers like Robert Wise and Richard Fleischer, and this was even before he really hit his stride.

LA Confidential remains the high point of his CV. It will always hold a special place in my heart as it was the first time I saw an 18 certificate film at the cinema (at the age of 16) without having to present a fake ID or resorting to some snivelling schtick where I had to give a fabricated date of birth. The experience of mild transgression, of being allowed into a world that government agents had deemed too lurid for my young eyes, felt apt considering the film is all about the horrors that lurk underneath the flashbulb razzle-dazzle of Tinseltown. 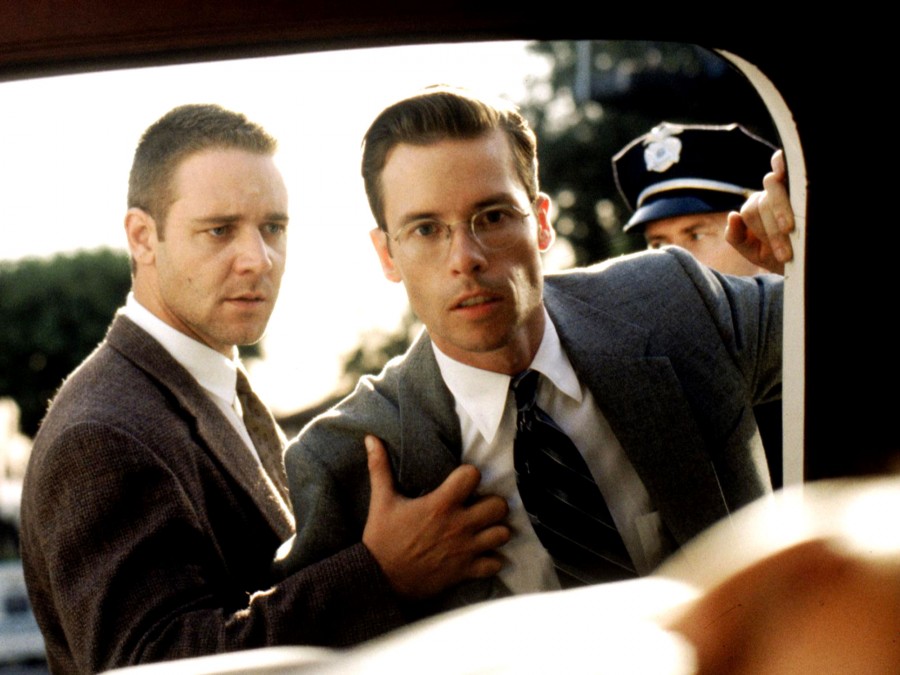 It was the film that made Hanson a household name, piquing the interest of the gong set and launching the career of a Russell Crow who, would you believe, excelled as a grumpy, trigger-happy ruffian. It remains an immaculate showpiece, much imitated and seldom bettered. So often, modern movies set on the east coast of the US during the first half of the 20th century use the backdrop as a glitzy gimmick – a reason to play dress-up. With LA Confidential, the setting is entirely at the service of the story.

Audiences would now be looking for whatever he chose to do next. His name had already caught my eye, however, due to 1994’s The River Wild, his entertaining family riff on Deliverance in which the simple American tradition of a rafting holiday turns into blood-curdling violence. Aside from top turns by Meryl Streep and Kevin Bacon, this film is and will always be the thinking man’s Dead Calm, down to its superior death-by-flair gun climax. 2000’s Wonder Boys, meanwhile, is a superior example of the inspirational teacher movie and proved that Michael Douglas was able to play characters that weren’t sexed-up jackals.

The most surprising move of his career was his decision to direct 8 Mile, essentially a fictionalised biography of hip-hop superstar Eminem. Yet the film isn’t about myth-making, and Hanson manages to extract a decent “serious” performance from its star that manages, at the very least, to sustain the material. It has been reported that Hanson retired from the industry in the early 2010s due to health reasons and passed away from natural causes. His post-2000 career was a little quieter than expected, but he was the kind of reliable talent who could’ve easily pulled off a big second chapter to his career. Now we’ll never know.