Cate Blanchett is set for a new Richard Linklater film

She’ll star alongside Kristen Wiig in Where’d You Go, Bernadette. 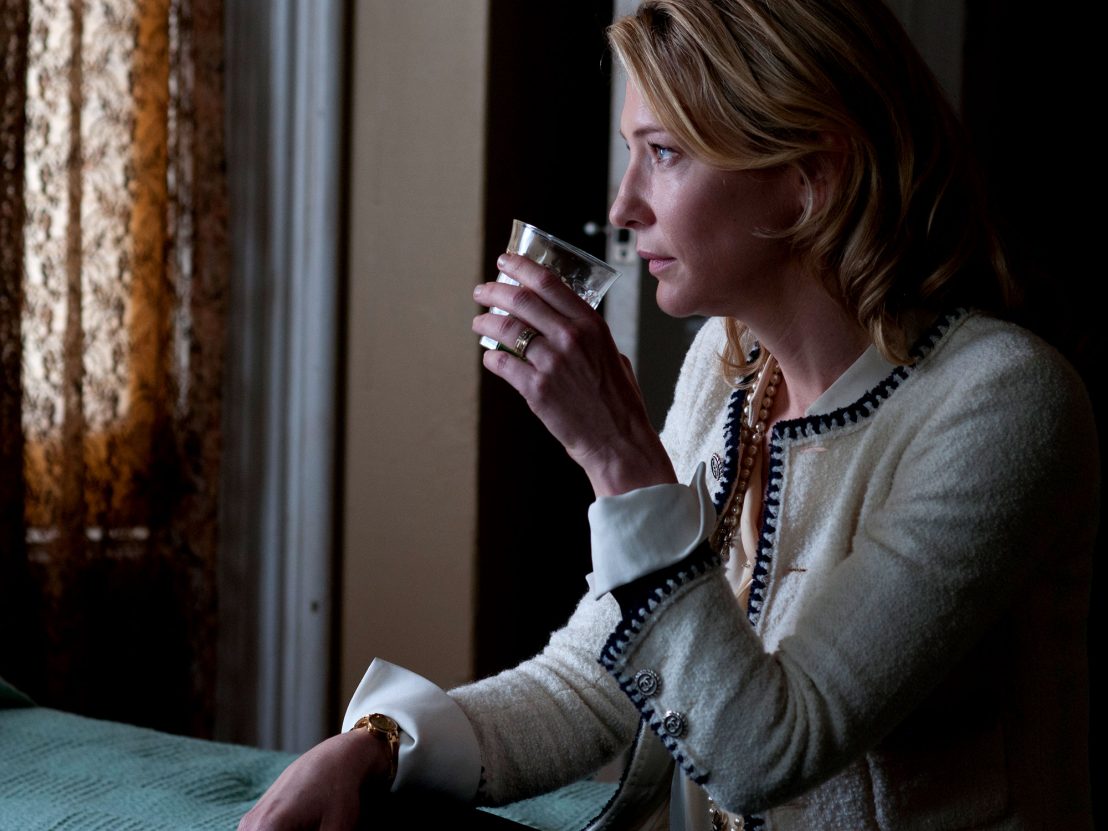 Richard Linklater is set to direct an adaptation of the 2012 comedy novel, ‘Where’d You Go, Bernadette’, with Cate Blanchett reportedly in line for the title role. The screenplay is being provided by Holly Gent Palmo and Vincent Palmo Jr, who co-wrote Linklater’s Me and Orson Welles back in 2008.

The story follows an agoraphobic recluse named Bernadette Fox, who goes missing prior to a family trip to Antarctica. Her 15-year-old daughter, Bee, goes on a quest with her father to find her. The New York Times bestseller, written by Maria Semple, is told through a series of documents and narrated by Bee.

According to Variety, Kristen Wiig is in talks for a supporting role, and will most likely portray uptight neighbour Audrey, who is at odds with Blanchett’s character.

Linklater’s next film is Last Flag Flying, which stars Bryan Cranston, Steve Carell and Laurence Fishburne and is currently pencilled for a late 2017 release date. Given that the director averages about one movie per year, we’re expecting Where’d You Go, Bernadette to arrive sometime in 2018.