Whether the Oscar-winning actor will make use of his own teeth has yet to be specified. 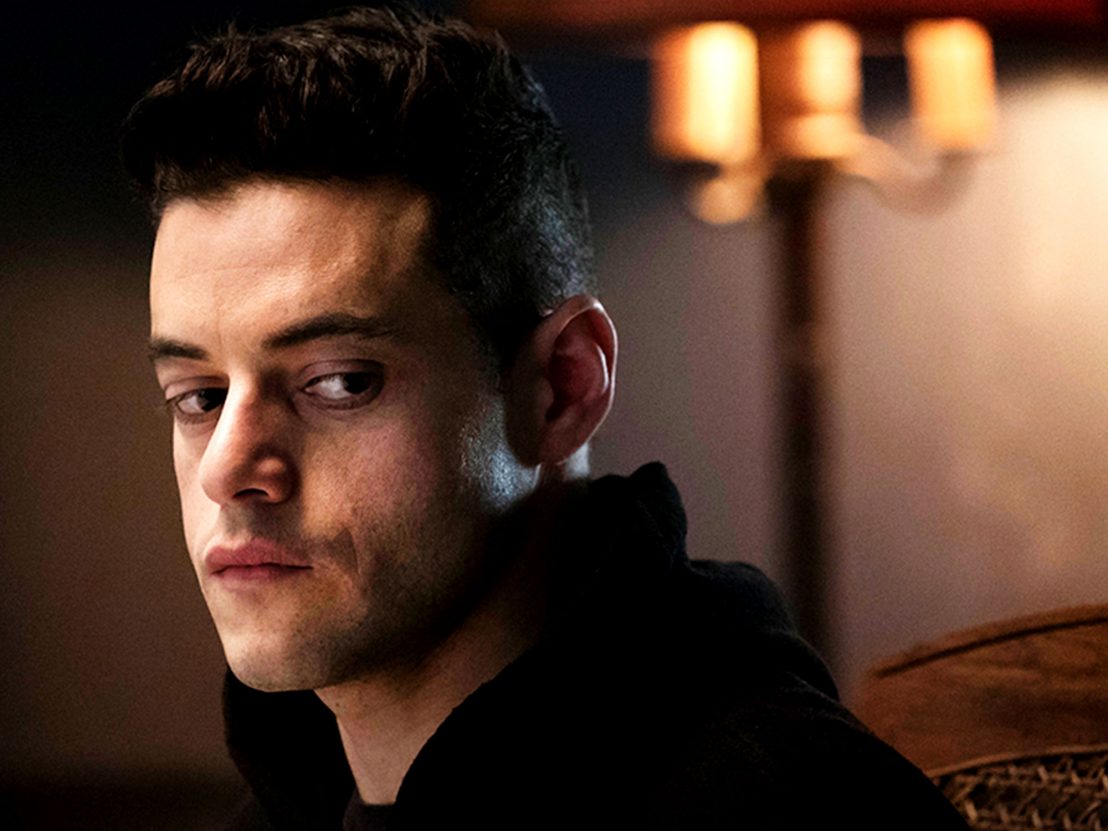 To the many superfans of country-rock superstar Jackson Maine, Rami Malek certainly had a villainous air about him as he snatched the Best Actor statuette out from under Bradley Cooper at this year’s Oscars. Now Collider is reporting that the actor may ride that antagonistic energy all the way to a plum role in a forthcoming blockbuster.

No one has signed on the dotted line just yet, but Malek is currently in talks to join Cary Fukunaga‘s in-development James Bond film as 007’s latest nemesis. Such are the rewards for an actor coming off an award-winning performance of such heft and magnitude.

Also currently being courted for the 25th Bond picture is Lupita Nyong’o, an earlier and decidedly less toothy Oscar-winner.

The Guardian makes the intriguing observation that Malek, himself being of Egyptian descent, has publicly stated a staunch refusal to portray characters that cast a disparaging light on “Arabs or Middle Easterners”. Perhaps this will be a more heroic villain than usual? (Or perhaps some offers are too good to pass up.)

In other James Bond news, the working title for the mystery-shrouded Bond production has been revealed as Shatterhand, though such things are subject to change. If Nintendo decides they feel like getting litigious, we could be seeing an entirely different movie by the time Spring 2020 rolls around.