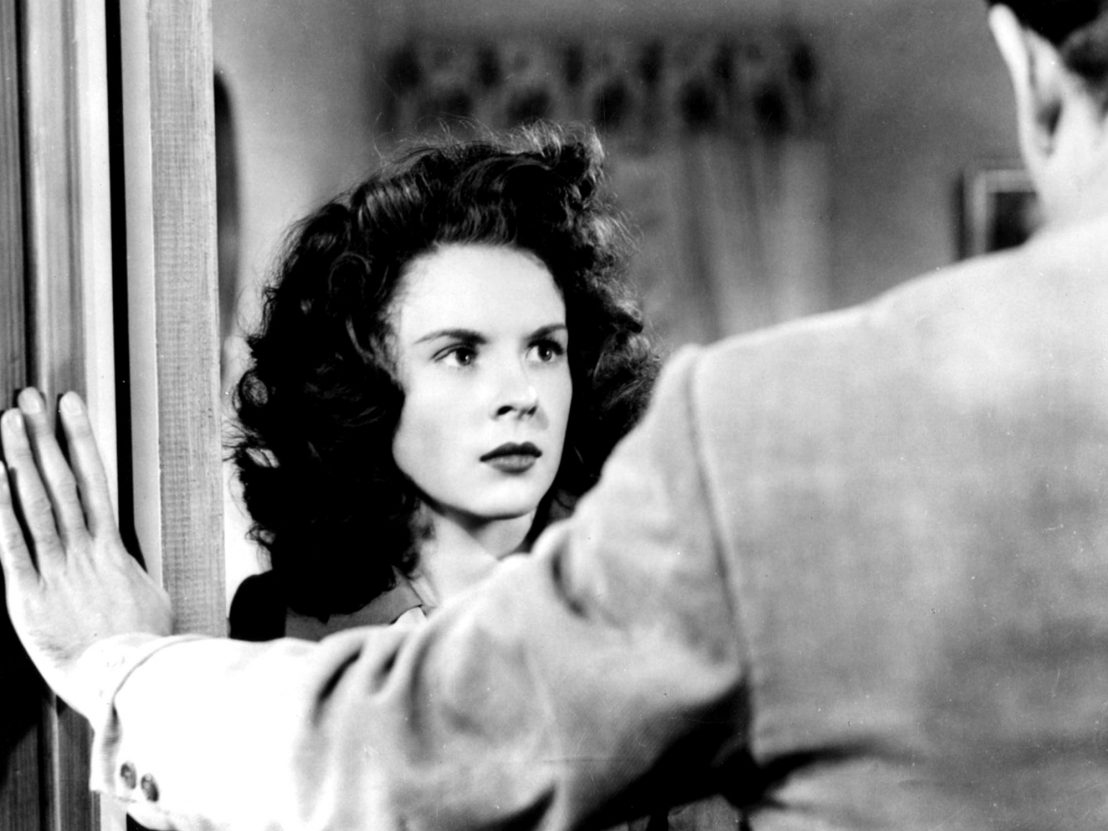 Ida Lupino was a cinema pioneer, especially when it came to telling women’s stories. After starting out as an actor, she became the first woman to direct a film noir (1953’s The Hitch-Hiker) and the only woman to direct an episode of The Twilight Zone. She described herself as a “bulldozer” when it came to finding finances for her projects, but a “mother” on set, nurturing her actors to ensure natural performances.

In the eight films she directed, after forming independent company The Filmmakers with her husband of the time, Collier Young, she was unafraid to tackle controversial subjects. Not Wanted, made in 1949, explores an unplanned pregnancy, while she also tackled infertility and bigamy in The Bigamist. But her crowning achievement is the B-movie Outrage. Made 70 years ago, it focuses on the rape of a young middle-class woman named Ann Walton (Mala Powers). Having been attacked by a stranger on her way home from work, a devastated Ann is unable to continue with normal life, alienating herself from her family and ultimately running away.

I’m vice chair of Peterborough Rape Crisis Care Group, and a professional obsession of mine is the use of language around rape. One of the main reasons I set up Survivor Stories – a platform featuring long-form interviews with survivors of sexual violence – was to correct some of the problems that traditional media still has when talking about rape. Outrage has been a useful tool to help me emphasise some of these problems – and no doubt it has helped generations of survivors to start to express themselves.

A central theme in Outrage is this struggle to communicate. Neither Ann, her family, nor the professionals tasked with helping her are able to say the word ‘rape’ (‘vicious assault’ is as far as anyone gets). This tension around language continues to be a problem 70 years on, including for rape charities themselves – centres are often put under pressure to omit the word ‘rape’ from their organisation’s name, for example on collection buckets. The implication of this is that rape is too horrific and disturbing a crime to speak about. And, whether subconsciously or not, that has a knock-on effect on many survivors, leaving them feeling a sense of shame, or of being somehow damaged. This is certainly how Ann feels about herself.

For all it goes unnamed, the characters all understand rape. Ann realises she’s in danger well before anything actually happens, in a truly effective, ominous scene. The sudden curtailing of the sound track – the transition from her carefree whistling, to his shrill wolf whistles. The sound of their twinned footsteps, which make Ann and her attacker sound like the only two people left in the world. It’s a brilliant device for highlighting the loneliness that rape can leave in its wake.

After that, the attacker isn’t given a second thought. He’s not even named. We’re not invited to care about his psychology; Lupino’s focus is solely on Ann and her recovery.

Ann is visited almost immediately by the police, who question her without acknowledging her obvious distress. During her interrogation her face is framed by the bedposts so that her mouth is covered. No one is really listening. A policeman complains: “We pick up cases every day, slap them in jail…after that I don’t know what happens.” With rape conviction rates currently at an all-time low, this again feels gloomily familiar to a modern audience.

“Cinema is, and always has been, a powerful tool in making people feel less alone.”

Ann is under a huge amount of pressure. Her family want her to move on, her fiancé wants to get married, and the police demand her help with catching her attacker. “Try to remember, we don’t want this man on the streets tonight,” says the police officer, inadvertently making her responsible for the fates of other women. It’s no wonder she runs away.

The film’s ultimate message is that to help survivors we need to be more like ‘the doc’, Bruce Ferguson, a kindly reverend who finds Ann by the roadside with a sprained ankle, and takes her in. While the feminist in me rankles a bit at the idea that a man comes along to save her, to give him his dues, he is the only character who actually listens to Ann. He repeatedly asks her if he can help her, and waits for her to tell him how. He shares his own experiences when she’s quiet, helping her relate to him, and giving her space to share her own, when she’s ready. He never gives up; he makes suggestions – a walk in the countryside – and leaves her time to make a decision. It’s baby steps, but that’s what’s often needed after trauma: gentle opportunities to make small choices.

As you might imagine for a low-budget B-movie on such a controversial subject, Outrage wasn’t particularly successful, especially when compared to the male-centric The Hitch-Hiker – it still isn’t available on DVD or any UK streaming platform (although it is on YouTube). Watching Outrage today is a double-edged sword: on the one hand, it proves how forward-thinking Lupino really was; on the other, it demonstrates how little progress has been made for survivors of sexual violence.

In 1950 it was extremely rare to show any type of rape on screen, but the key for writers and directors now is to cast a wider net for experiences of sexual violence to portray. We are just starting to see a breadth of stories told, across different races, ages, sexualities and experiences, and it matters – there’s a measurable relationship between portrayals of specific groups, and calls to helplines. Cinema is, and always has been, a powerful tool in making people feel less alone. And Ida Lupino was a trailblazer for survivors.