The Other Side of the Wind is finally being completed and could be available to stream this year. 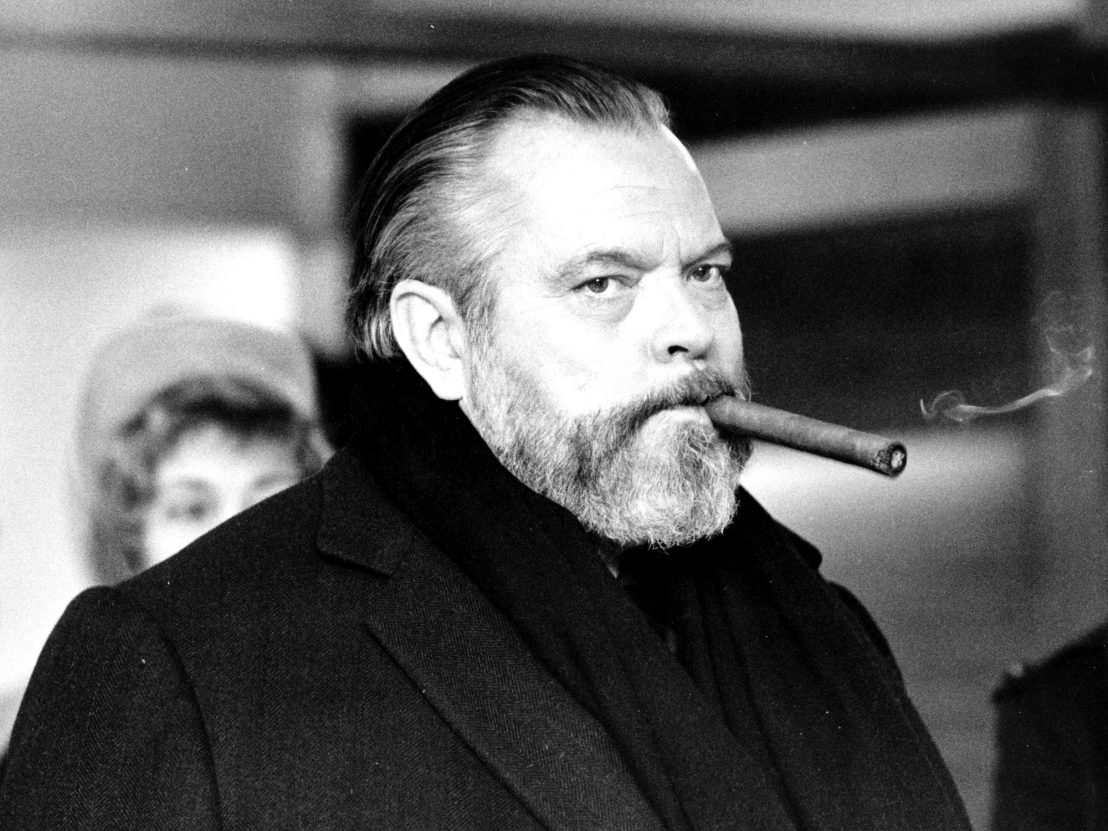 Netflix has announced that it has acquired the rights to Orson Welles’ The Other Side of the Wind, an unfinished film that they will complete and restore.

The illustrious director’s incomplete feature was a Hollywood satire, centred on a once great filmmaker’s (played by John Huston) struggle for a comeback. It began shooting in 1970, and by 1972 Welles reported that the filming was “96 per cent complete”. Then in 1979 legal complications over the ownership of the film led to the negatives being stored in a Paris vault, where they remained until they were moved to Los Angeles this month.

The move comes after a campaign lead by actor-director Peter Bogdanovich, who was a part of its cast, and its production manager Frank Marshall. They will oversee the production with producer Filip Jan Rymsza, going through more than 1000 reels of film to come up with the final edit.

Bogdanovich announced his intention to complete the film all the way back in 2004, so this announcement comes after a long process of legal disputes and deals made with those who have rights over the unused footage.

Ted Sarandos, chief content officer for Netflix, has remarked, “Like so many others who grew up worshipping the craft and vision of Orson Welles, this is a dream come true.” This comes in a year where the streaming service has already shown an increased effort to acquire and distribute films, though this restoration of a 47-year-old film is new avenue for the platform.

Hopefully this is an indication of a trend, and the VOD services that dominate the home entertainment industry will continue to use their resources to help preserve culture in the future.