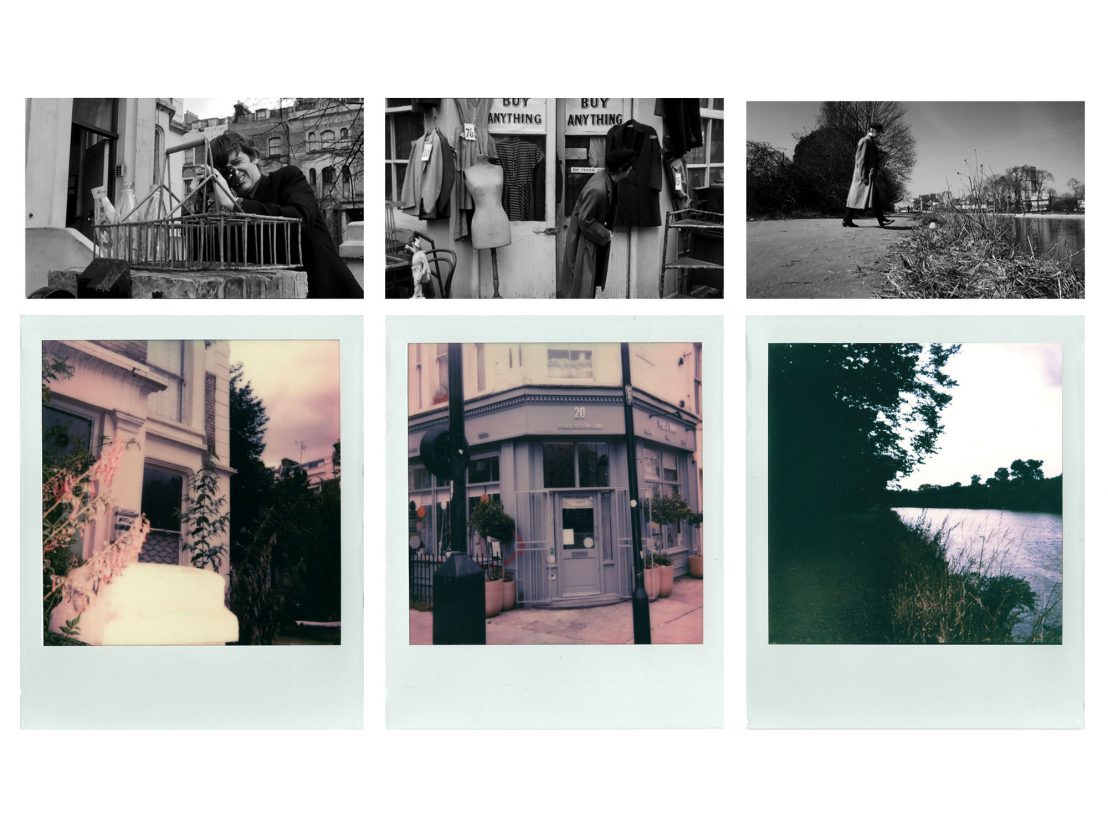 Richard Lester was a director who understood the power of 1960s British pop culture. Along with Ken Russell, Lester saw the potential of the burgeoning music scene and took advantage of it, blending influences from comedy, pop-art and surrealism into a unique cinematic style. Though working initially in television, Lester soon moved to features with The Mouse on the Moon before finally breaking through with his collaboration with The Beatles, A Hard Day’s Night.

Commissioned as much for the loop hole resulting in the US distributor being able to market its soundtrack, the resulting film not only broke all of its doom laden box-office forecasts but actually marked a shift in how music itself was promoted, especially in its foreshadowing of the music video. Notably, all of this takes place in an explicitly London setting and a side-effect of Lester’s filming was to capture the city looking particularly exciting as various youth movements bloomed.

Lester’s film transplants the relentless touring schedule of the band into the single day of the film’s hit single-inspired title. The four lads board a train in haste after being chased by a huge group of fans. There, they meet their manager Norm (Norman Rossington) and road manager Shake (John Junkin), as well as Paul McCartney’s vindictive but exceptionally clean grandfather (Wilfrid Brambell). The group are on their way to London to record a television performance. But with the endless array of distractions, real and surreal, there’s no telling whether they’ll make the final show on the night.

The hint that A Hard Day’s Night is really a London film comes from its opening train journey. We see the band chased through the streets around Marylebone Station before they catch a train. After a segment of events and songs performed, we see its arrival back at the station: they arrive exactly where they left off. Even if simply a cost-cutting exercise – why close off two mainline London stations when simply one and a few carefully repositioned cameras will suffice? – it exemplifies what the film is willing to do with its portrayal of life on the road, resulting in a film that captures the city just before it started fully swinging.

The film acts as a time-capsule for two very different sides of the city, both now arguably lost. The first is the last real gasp of ’60s pearl-and-fur glamour, filled with high-end clubs, casinos and hotels. The very aesthetic of this world is alien and alluring, the clothes as lavish as the architecture of these spaces. It’s difficult not to feel a sense of longing when seeing the film’s incredibly off-the-cuff, documentary-esque scenes, the new model youth exploring London’s nightlife when it still retained a stylish gleam and vivacity.

The other side of the city is one that was quite literally built over. When not drifting through exclusive night haunts, Lester unusually shows London’s post-industrial rubble, whether in strangely designed outdoor spaces – the field in Isleworth where the band perform their proto-music video for ‘Can’t Buy Me Love’ – or in the half-built new developments springing up. For a film that spends so much of its time indoors, it’s surprising in hindsight to see the wealth of locations and spaces Lester captured for posterity. 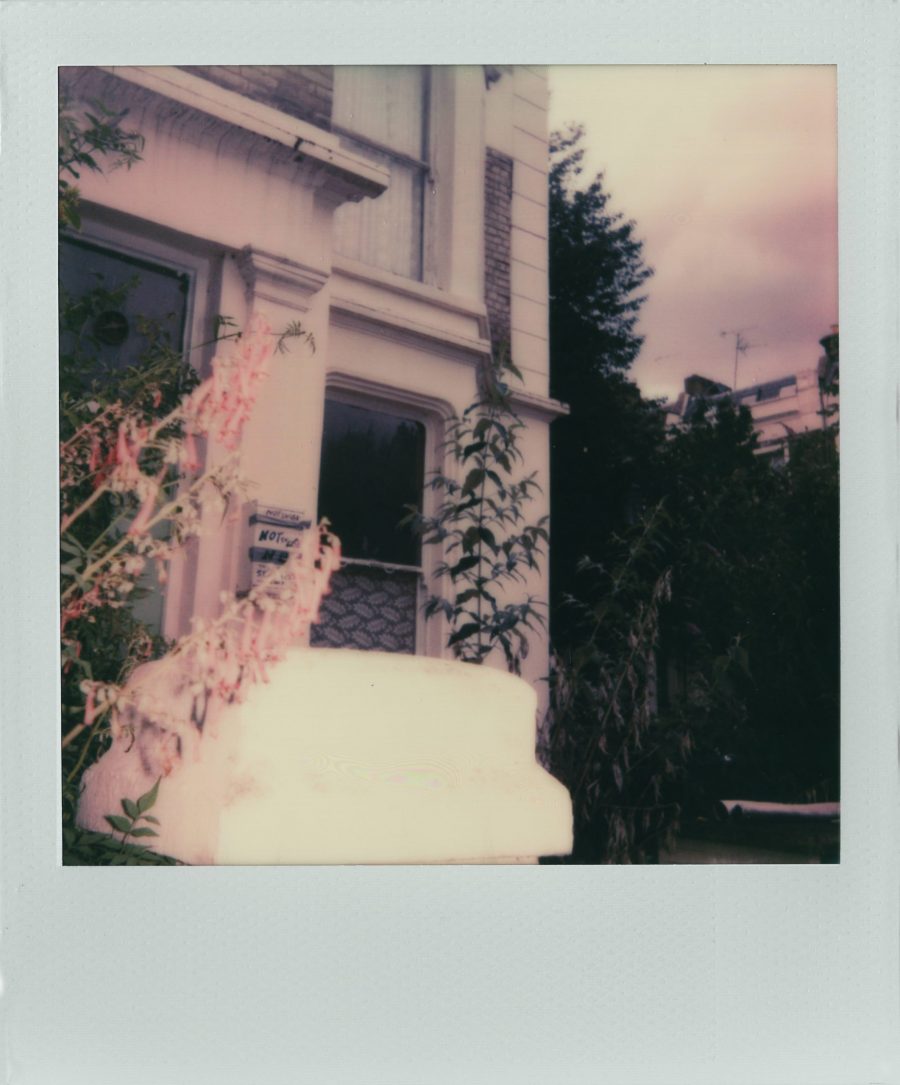 This is most apparent in a later segment when Ringo decides to walk out on the band last minute and get the most out of life. “You could learn more by getting out there, parading the streets… Living!” says McCartney’s stirring grandfather. And so Ringo walks in a rather forlorn manner, due supposedly to being genuinely hung over from a heavy night of drinking with Pattie Boyd, soon to be George Harrison’s wife and appearing as a girl on the train earlier in the film. Yet it’s one of the film’s most unconsciously unusual and quietly beautiful moments.

On heading out with his camera, Ringo turns his eye to street photography. Finding himself in pre-wealth Notting Hill, he photographs some everyday bits of street furniture including some milk bottles on someone’s wall. The house is the first one on Lancaster Road and is virtually unchanged. Realising that he can’t walk the streets while still recognisably a Beatle, Ringo flees from two fans and finds a junk shop where he avails himself of a drab coat and hat for a disguise. The shop was at the other end of Lancaster Road but is now a luxury curtains shop. 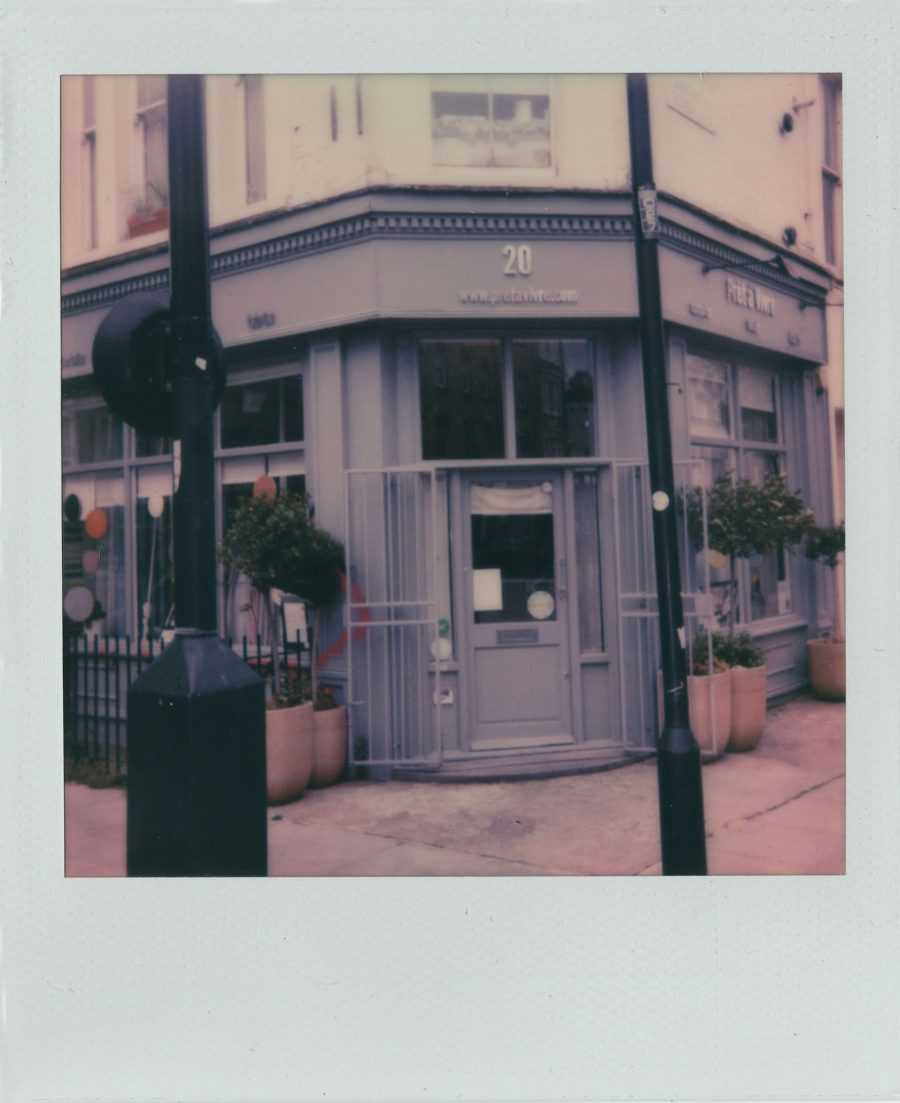 Finally, at least in this segment framed as a montage over the instrumental version of ‘That Boy’, Ringo finds the river where he meets a boy (David Janson) skiving off from school. It’s a beautiful sequence showing the cobbled, industrial aspects around the river full of moody Bill Brandt-esque shadows and wandering souls. The bridge seen in the background is Kew Bridge and the shots were taken along the path on the south side of the river. The Brent Gas Works seen in the shots have now been replaced by blocks of flats as have the distinctive cobbles. With house boats lining the waterway and poplar trees shading the path, I opted to photograph slightly further from where Ringo walked, where the steep siding of the river bears a stronger resemblance to Lester’s shots.

Ringo goes further later on his walk, featuring an unfortunate trip to a pub, a mishap on an Ealing building site and eventually to the police station. Yet there’s something deeply moving about his earlier dérive. Even if fictional, there’s a genuine feeling of return for Ringo as a character, as if the anonymity provided by the vastness of London actually gives him the pleasure that McCartney’s grandfather suggested half-mockingly he would find. Whether that same purposeless, meandering discovery would be made today is another matter. But whenever I find myself wandering with no particular destination, it’ll always be to my mind foreshadowed by Ringo’s lonely drift. 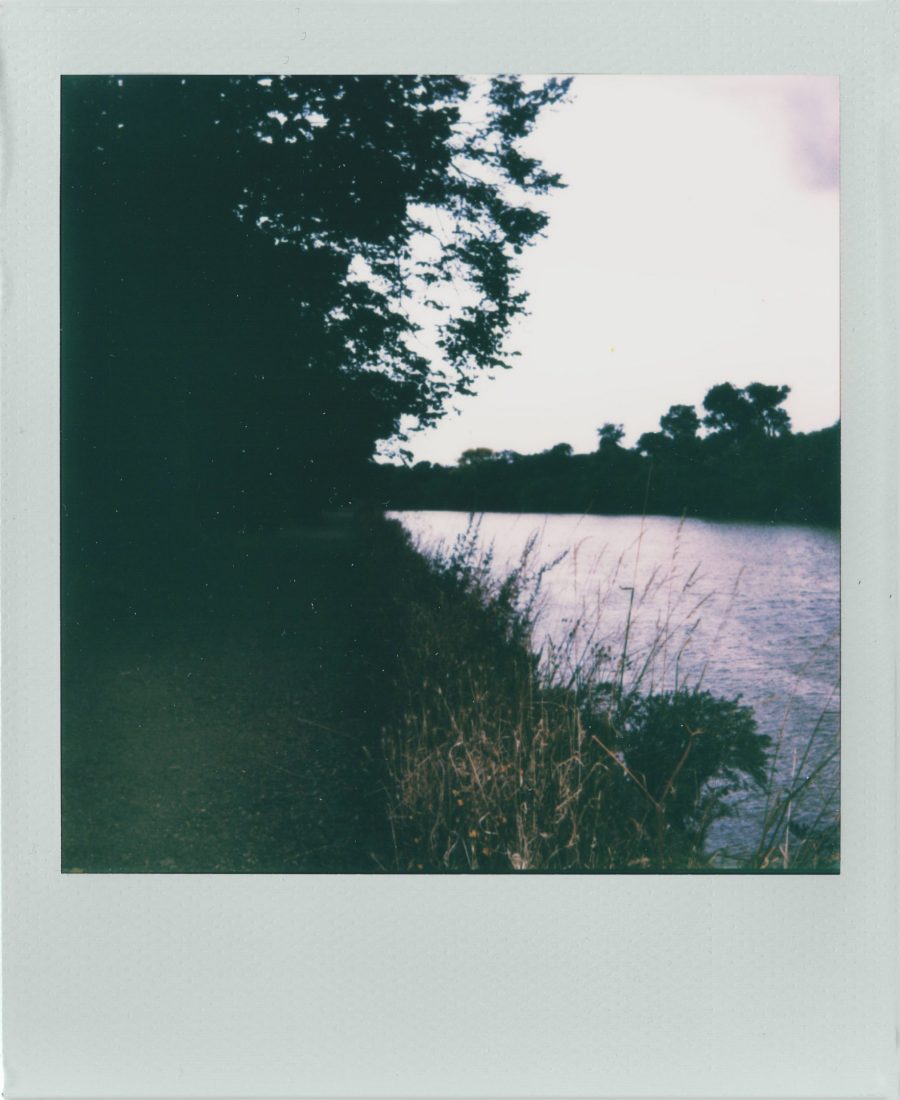 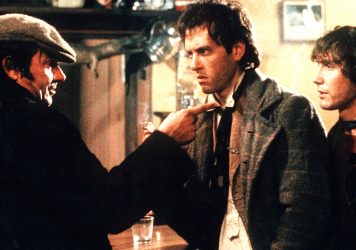 On Location: The London pub from Withnail & I