Want to be a member of the jury at an international film festival?

My French Film Festival, now in its sixth year, is a new form of film festival that is accessible to all. 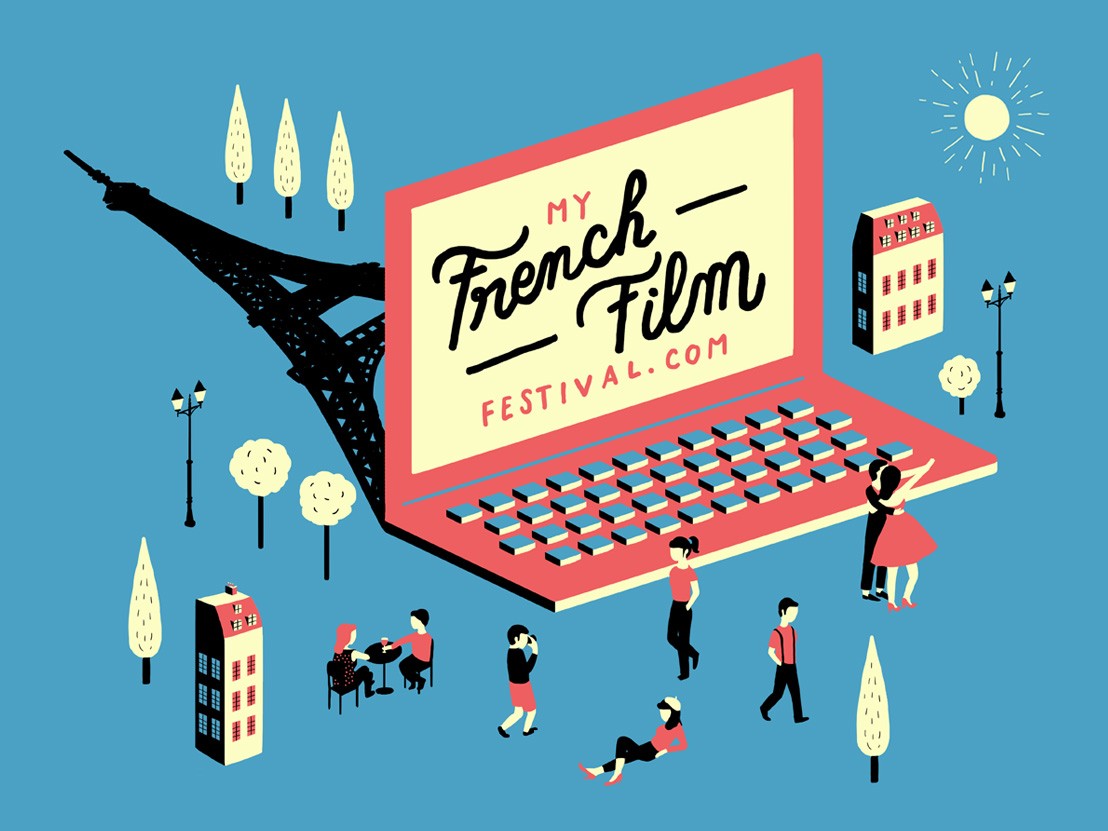 “I’m a huge internet freak. I think it’s the greatest invention since the woman,” said Nicolas Winding Refn playing fast and loose with the meaning of words from inside the Eiffel Tower. Having been introduced by My French Film Festival’s organisers as leader of the filmmakers jury, Winding Refn stood on stage introducing co-jurors: Marjane Satrapi, David Robert Mitchell, Valérie Donzelli and Felix van Groeningen. International journalists sat watching in their finery, secretly itching to enjoy the privilege of dinner in the Eiffel Tower and meanwhile trying to get a handle on the festival and the impressive array of directing talent standing before us.

My French Film Festival is a normal film festival that exists online. From 18 January to 18 February, it can be accessed by anyone plugged into the world wide web. The goal is to offer a global platform to French films that would otherwise bypass traditional modes of distribution abroad. Although a few familiar faces crop up on the cast lists, most of the talents are relatively unknown. Ten feature films and ten shorts are in competition, to be judged by three separate juries – one of filmmakers, one of film critics and one consisting of anyone who logs in to watch a movie. Price of entry is €1.99 per film or €5.99 for all of them, while all the short films are free to stream on the website. Audiences are encouraged to leave their comments after watching films.

“It’s just like sex. There are many ways of doing it but it’s always fun,” said Winding-Refn, enlivening the matter of watching films on laptops and peacocking his credentials as a red-blooded male with one bold analogous sweep. His co-jurors smiled indulgently. We watched a montage of films in the festival which fall under the thematic headings of: French Kiss, In Your Face, Paris Comedy, Crime Scene, Cinema Cinemas, Animation, Lost Generation and Women’s Tales.

If you’d like to seek out new French films head to myfrenchfilmfestival.com 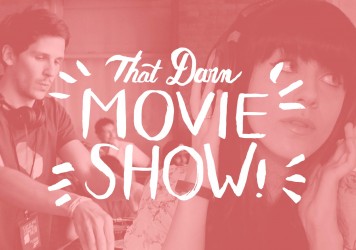