How Mothra introduced a new breed of kaiju creature feature 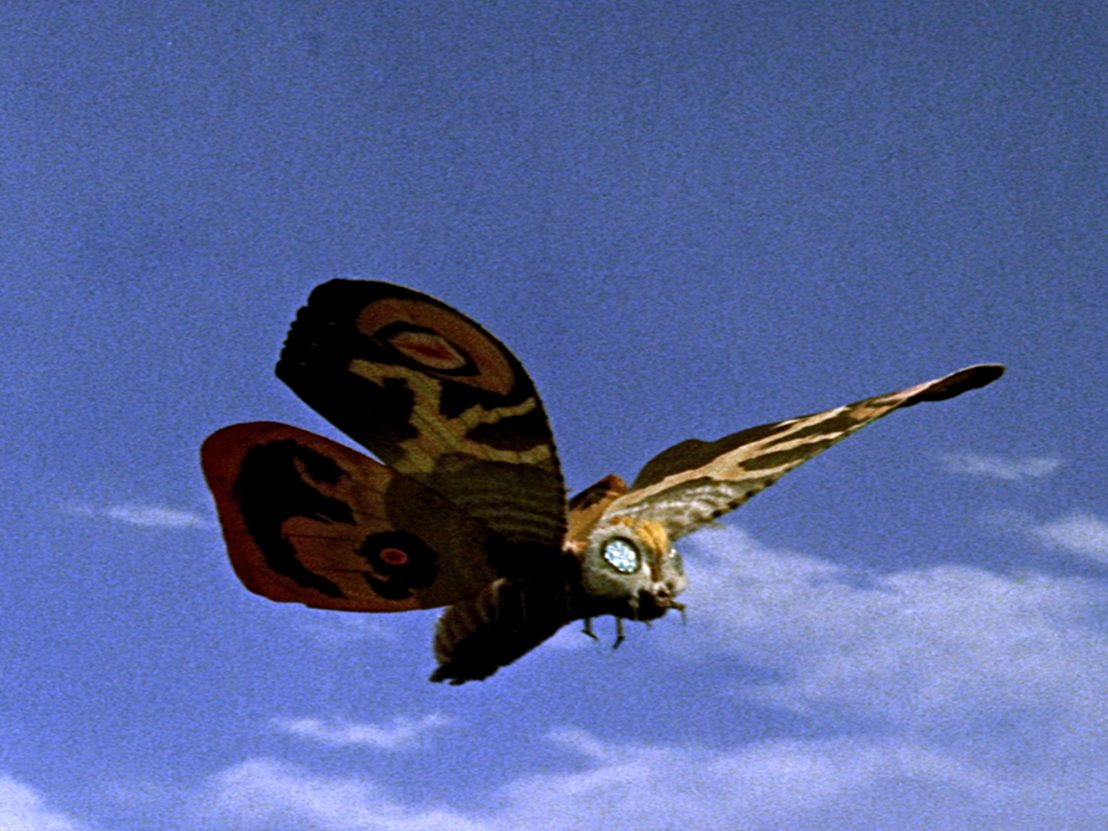 In 1954, director Ishiro Honda released his black-and-white Godzilla, Japan’s first kaiju or ‘monster’ film. Unleashed from the ocean floor by nuclear testing in the Pacific, this gigantic radiation-breathing lizard came to embody atomic anxieties, and its rampage through Tokyo directly evoked the nuclear devastation wrought upon Hiroshima and Nagasaki.

Striking a national chord, the film – with its anti-war, anti-nuclear message – was a huge hit. Not only was Godzilla repeatedly revived in a long-running franchise that continues to this day, but Honda went on to direct similar films featuring new prehistoric creatures (and eventually brought them together in titanic death matches). First came his Rodan, featuring an irradiated pteranodon (think Godzilla with wings), and then in 1961 there was Mothra, one of the weirder titles in Honda’s kaiju cycle.

Like the giant ape in Merian C Cooper and Ernest B Schoedsack’s King Kong, who a year later Honda pitted against his star kaiju in King Kong vs Godzilla, Mothra is worshipped by natives on a secret island and visited by an American opportunist looking for exotic specimens to exhibit on stage. Like Godzilla, Mothra razes cities, and like Rodan, it is egg-born and can (eventually) fly, raining destruction from above.

Yet if all this sounds familiar, Mothra is also a gigantic creature with a metamorphic life cycle, going from egg to unstoppable swimming/crawling caterpillar to cocoon (on a half-ruined Tokyo Tower!) to colossal moth whose wingbeats can flatten buildings. Stranger still, it is in a harmoniously symbiotic relationship with the natives of Infant Island (a cast of Japanese actors in blackface), and in particular with a pair of tiny women known as the Shobijin or ‘Tiny Beauties’ (played by twin singers Yumi and Emi Ito) who communicate with the creature through telepathy and song. We’re not in Kansas, or even Kansai, anymore.

Indeed, like The Wizard of Oz, Mothra begins with a hurricane. After a storm-tossed ship runs aground off Infant Island – a rocky outcrop said to be uninhabitable after nuclear tests were conducted there – four crewmen are found alive without any signs of radiation sickness, and their tales of being helped by locals lead to the launch an expedition. 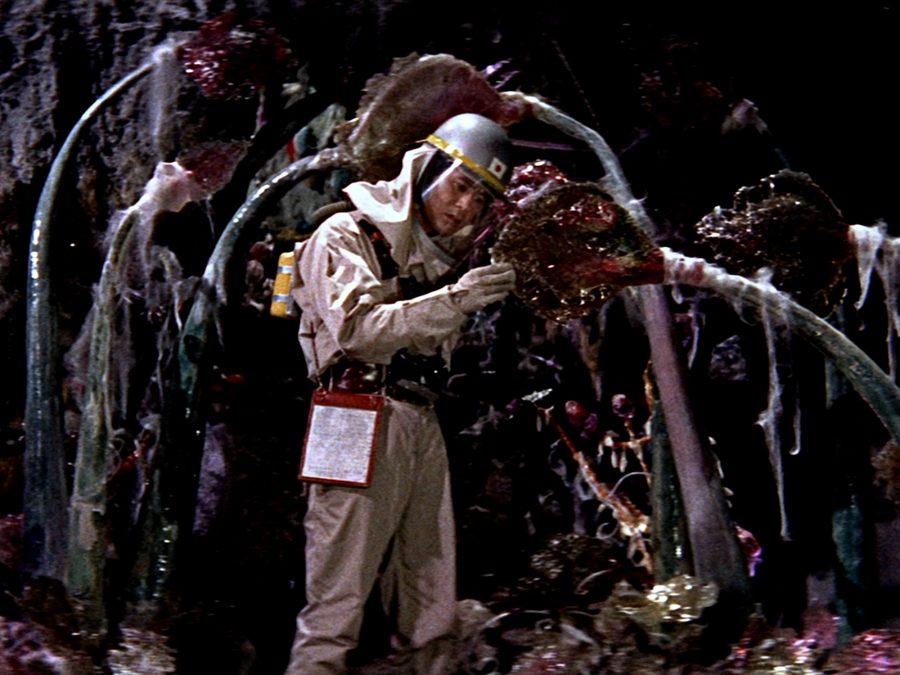 Soon expert in Polynesian languages Dr Shinichi Chujo (Hiroshi Koizumi) and jovially tenacious journalist Zen’ichiro Fukuda (Frankie Sakai), who sneaks aboard, find themselves at odds with expedition leader Clark Nelson (Jerry Ito), who comes from Rolisica (an invented composite of Russia and America) and has his own secretive agenda. They discover that the island’s interior; far from being barren, is a fecund, psychedelically colourful jungle. They also encounter the Shobijin there. When Nelson abducts the diminutive singing pair for his theatre show, Mothra hatches and sets out on a catastrophic pursuit of its sort-of human companions, first to Tokyo, and then to Rolisica’s ‘New Kent City’.

Where Godzilla is an extremely sombre affair that provided catharsis for a traumatised nation, Mothra comes with a completely different tone. There is character comedy, there is an intrepid kid (Chujo’s little brother Shinji, played by Masamitsu Tayama), there are the Shobijin’s song-and-dance numbers and, in the ethnically ambiguous Nelson, there is the kind of villain who would twirl his moustache if he had one, and who seems surreally content to let entire cities be sacrificed if it will bring him small success as a theatrical impresario. Perhaps Nelson is intended to embody and allegorise America’s imperialist rapacity, but his selfish scheme makes little sense, and he remains a caricature ‘baddie’.

So Mothra is very much a family film, introducing a lighter vibe that would eventually settle on Toho Studio’s monster universe. It has all the urban apocalypse that we expect from a kaiju film, but there is no emphasis on real human loss and suffering (as there certainly is in Godzilla). Instead this globe-trotting adventure is strangely sweet and amiable, with even the unstoppable Mothra coming across as an oddly benign force of nature.

After all, it is the humans who are in the wrong here, with their nuclear tests, their unnecessary aggression and their acts of colonial predation. Characters like Chujo, Fukuda and the press photographer Michi Hanamura (Kyoko Kagawa), however, who all treat the Shobijin and Mothra with due respect, point to the possibility of more peaceable relations between humans and the natural world.

Mothra is available in both its Japanese and English versions on limited edition Blu-ray from Eureka! Video as part of their The Masters of Cinema Series from 16 November. 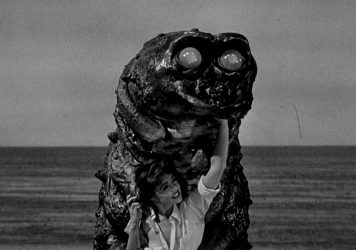 Watch our spine-tingling new video essay and win a Monster Night In this Halloween with Ardbeg Wee Beastie.