Denzel Washington likes Michael B Jordan for his next feature

Journal for Jordan, his directorial follow-up to Fences, will tally the cost of war on the home front. 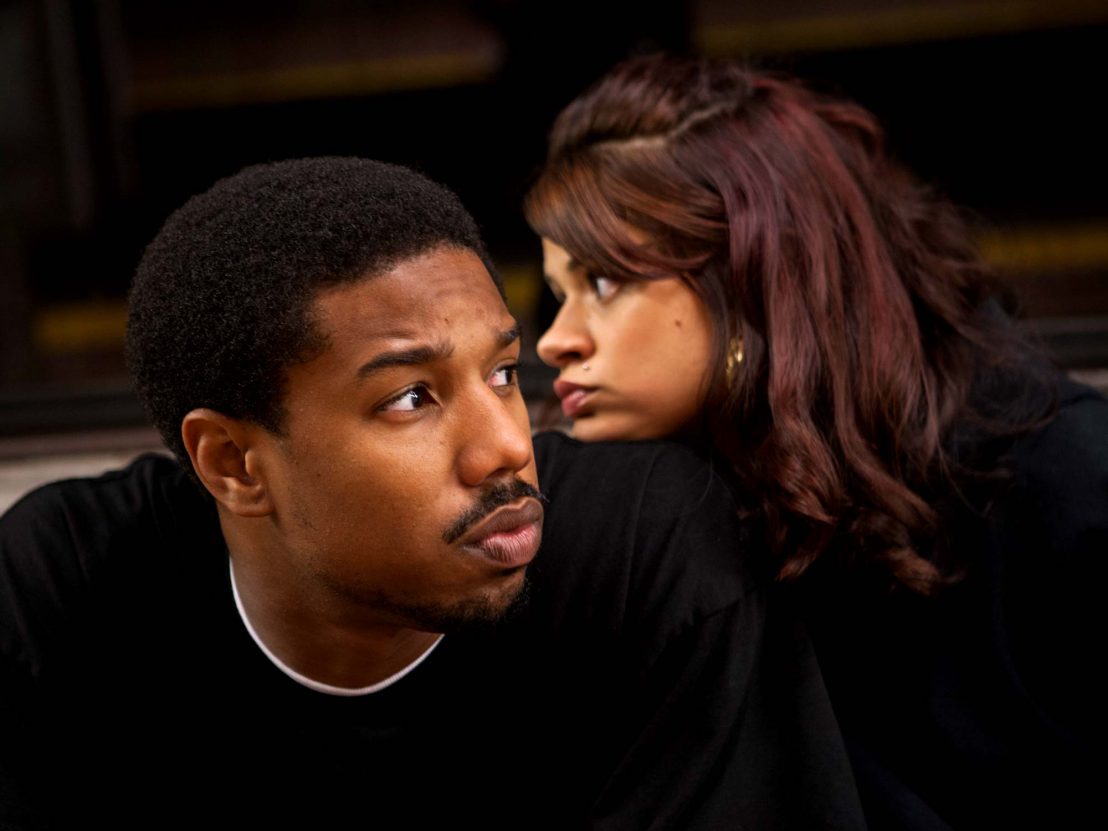 Big week for the cast of Black Panther: a few days ago, Daniel Kaluuya made overtures to take the lead in a film about the murder of Fred Hampton, and now Michael B Jordan is eyeing a plum role in another big-ticket production from a predominantly black creative team.

Deadline reports that Denzel Washington is staffing up for his next feature, an adaptation of the 2008 memoir ‘Journal for Jordan’, and he wants Jordan. Not as the eponymous Jordan, though.

The Jordan referred to in the title was the infant son of First Sgt Charles Monroe King, a soldier made a casualty of the war in Iraq while his child was still in the crib. His widow, journalist Dana Cadendy, kept all the writings that King had left for the young Jordan and compiled them into a moving best-seller now headed to the screen.

Jordan would play King as the film jumps back and forth between the domestic devastation on the home front and flashbacks to his final months in Middle East. While the crucial role of Cadendy has yet to be cast, a script is already in place courtesy of Virgil Williams, a recent Oscar nominee for co-writing Mudbound.

With his third directorial effort Fences, Washington jumped up a rung on the Hollywood ladder, from “bona fide movie star dabbling with a side gig” to “noted prestige director”. Journal for Jordan sounds like a bigger operation than a humbly scaled stage adaptation, with instant awards-radar buzz to match. And with a cast possibly headed by Michael B Jordan, Washington’s setting himself up for success.