Why I love Meryl Streep’s performance in Kramer vs Kramer

Her affecting turn as woman in turmoil Joanna earned her the first of many Oscar wins. 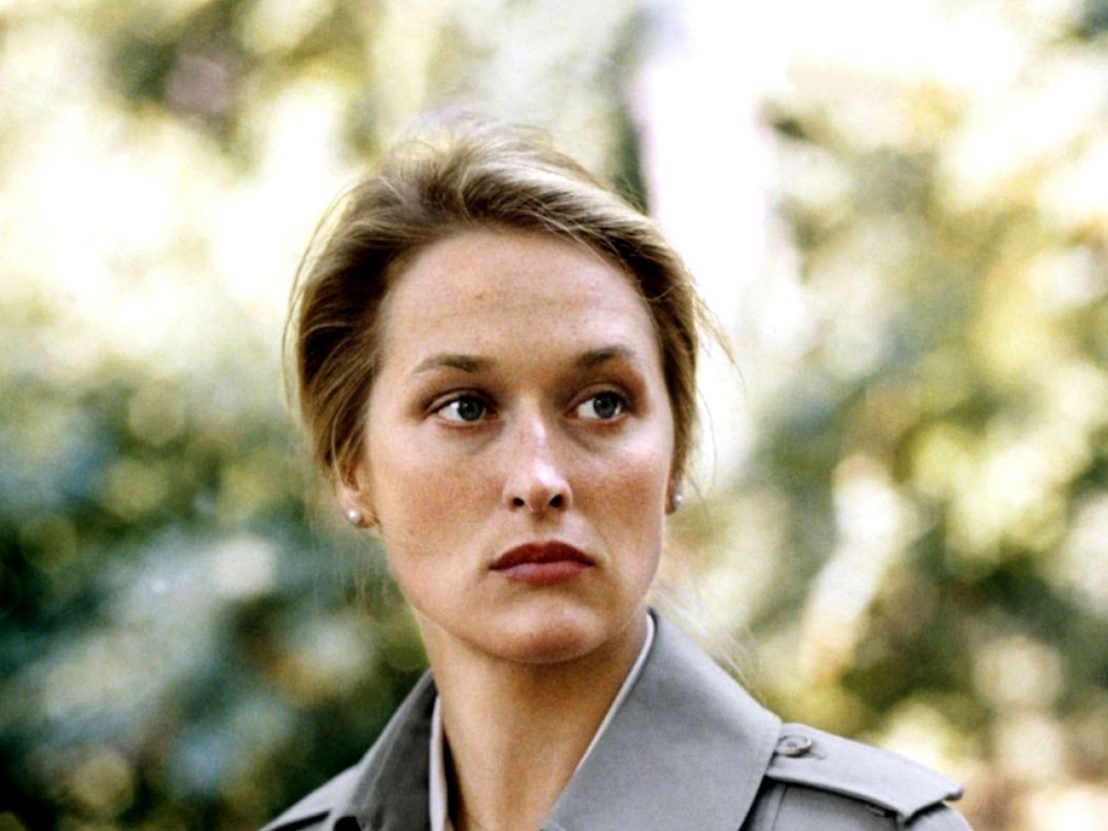 It’s difficult to pinpoint the precise moment when Meryl Streep was propelled into stardom. Many raise a valid case for Linda in 1979’s The Deer Hunter as her indisputable breakthrough performance, radiating tenderness and sensitivity amid unyielding brutality. Yet the true scope of her talent was arguably not realised until the release of Robert Benton’s Kramer vs Kramer one year later, earning Streep her first Academy Award.

Despite being on screen for only 10 minutes in her role as Joanna, a diffident divorcee who ultimately comes to regret her decision to abandon her son, Streep demands our attention as she guides us through the debris of a broken relationship with unwavering candour. Joanna is the catalyst of this collision of love and betrayal, and Streep’s proficiency for creeping beneath the audience’s skin as she coolly flits between delicate and obstinate is what makes this one of her most affecting performances.

Bringing the breezy opening credits to a clattering standstill, Joanna’s golden wedding band glints in the dim light as she presses a hand to her face, low breaths barely audible above the sudden silence. Swallowing her emotions rapidly becomes a losing battle as they unroll across her face; her expression comes to resemble a tangled patchwork of anguish and exhaustion. She levels her trembling breath as she watches her son doze peacefully, forcing out a muttered “I love you”. Offhand comments about biting bed bugs hang heavy as they disturb the tranquillity of the child’s bedroom, and her tender touches seem to play out in slow motion in the shadows. We know something is wrong.

Initially, Streep struggled to unearth any affection for Joanna, once branding her “an ogre, a princess, an ass”. She was determined to instil the character with a sense of vulnerability, eager to untether herself from the early screenplay’s rigid male chauvinism – but this conflict eventually yielded an astonishing physical performance from Streep, where the emotions she battles to contain ultimately spill out in her facial expressions and body language.

When Joanna’s husband, Ted (Dustin Hoffman), arrives home, he tramples impatiently about the cramped apartment, habitually speaking over her. Offering respite from Ted’s brash egotism, Streep moves slowly, cautiously, her parted mouth teasing an assertiveness which is never followed through. She stands quaking. “I’m leaving you,” she finally blurts out with a hint of a stammer, despite her words seeming noticeably rehearsed. Her farewell is delivered in a rapid burst as she becomes engulfed by her own anxiety, but her composure stubbornly refuses to crumble. Her tone leaps from hurried and elevated to soft and pleading within the same sentence, with Streep’s voice sophisticatedly rendering Joanna a tormented woman.

Paradoxically, Streep’s presence is most keenly felt when she’s no longer on screen. Daily routines for Ted and Billy are characterised by French toast flecked with egg shells, rattling toys, rushed school runs, miscommunications and panicked reassurances. Tension swells, and the sense of stability once sustained by Joanna is quietly yearned for long after her side of the bed has gone cold.

Kramer vs Kramer is reluctant to condemn either parent as the primary offender, adopting an observational approach as opposed to judgmental tone as it shadows a father attempting to rectify his parenting lapses. Crucially, the film evaluates a woman’s role beyond maternal responsibilities; Joanna’s decisions are seen to be made by a woman in turmoil, whose affections are never reciprocated, whose efforts go unappreciated, whose desires go unfulfilled. Just as we are never asked to forgive Joanna, we are never entirely void of sympathy of her.

When she predictably returns, seeking custody of Billy, the venomous confrontation that we had patiently anticipated never arrives. In the courtroom, Streep’s Oscar-clinching monologue barely advances towards the eruptive climax earlier hinted at – instead, she invites judgment of Joanna. With a steady voice brimming with urgency, she speaks of Billy, and in place of shrieking spurts of anger are softly-spoken words which echo gently around the vast room. Fragile yet self-assured, Streep handles Joanna’s crumbling psyche with remarkable attentiveness, unscrambling her thoughts to articulate them perfectly.

We never truly deconstruct the enigma surrounding Joanna, and we certainly cannot claim to wholly understand her motivations, neither as a mother nor woman. Juvenile and clumsy, she’s frequently muddled in her morality and continuously off-putting in her unpredictability. Streep weaponises the most primal of human emotions – guilt, love, desire – and forces us to seek worth within Joanna, and more significantly, to ruminate upon what we have in common with her. Streep’s relationship with Joanna is complicated, often strained, and yet it is irrefutably fuelled by love and respect. 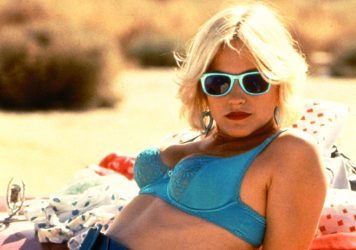 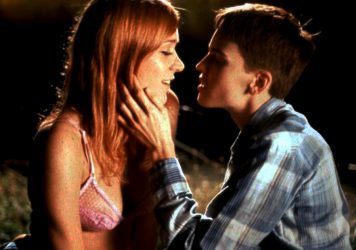