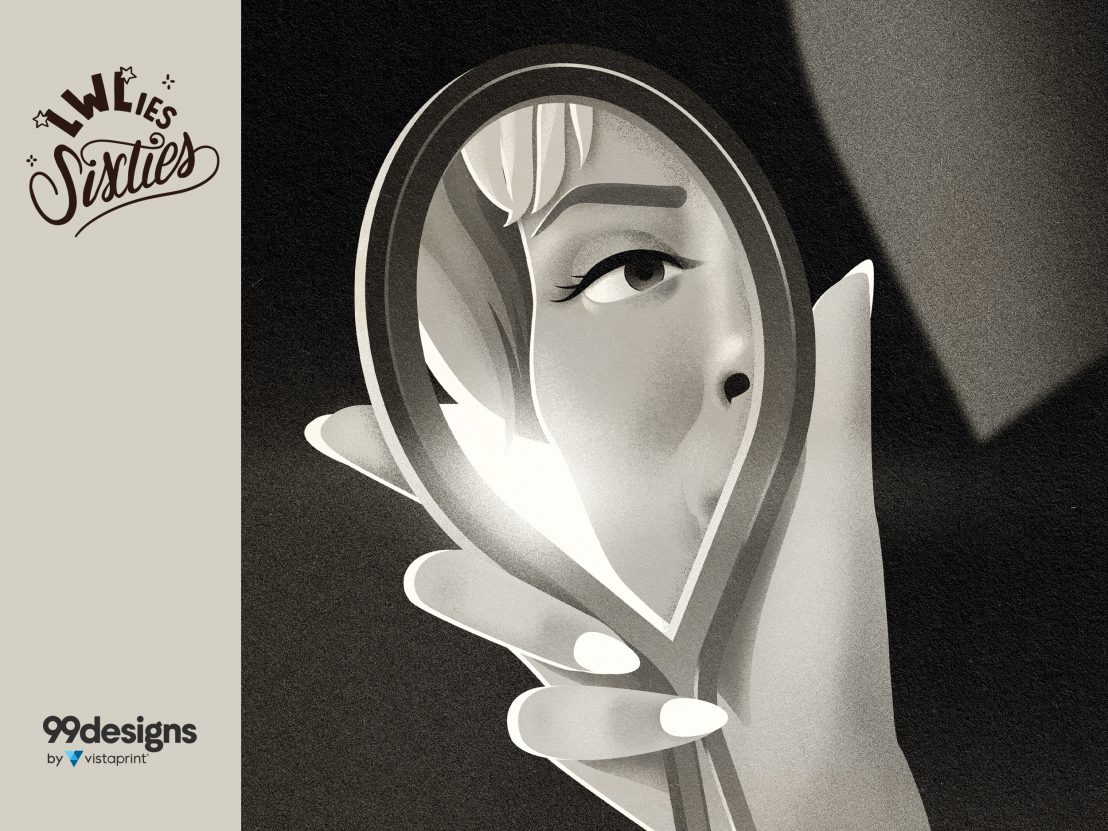 Agnès Varda, the first lady of the French New Wave, created many iconic images during her near 70-year career – but her second feature Cléo from 5 to 7 remains arguably her most alluring and enduring work.

Released in 1962 at the height of the avant-garde movement which would come to define French cinema for generations to come, Varda’s film follows a young woman named Cléo who navigates a bustling Paris as she anxiously awaits the results of a medical examination.

As part of 99 Days of Design, a celebration of the power of design from 99designs by Vistaprint, we commissioned Sofia-based street artist, illustrator and designer Evgeny Todorov to reinterpret Varda’s feminist masterpiece in the form of an alternate poster.

“I really enjoy the film and the art of Agnès Varda,” says Todorov. “For this poster I wanted to capture the emotional lead character, as this is the main subject of the movie – the pretty but worried face of Cléo. Even if you haven’t watched it, you’ll be curious about who the person behind that face is. I thought of it almost like a logo.” 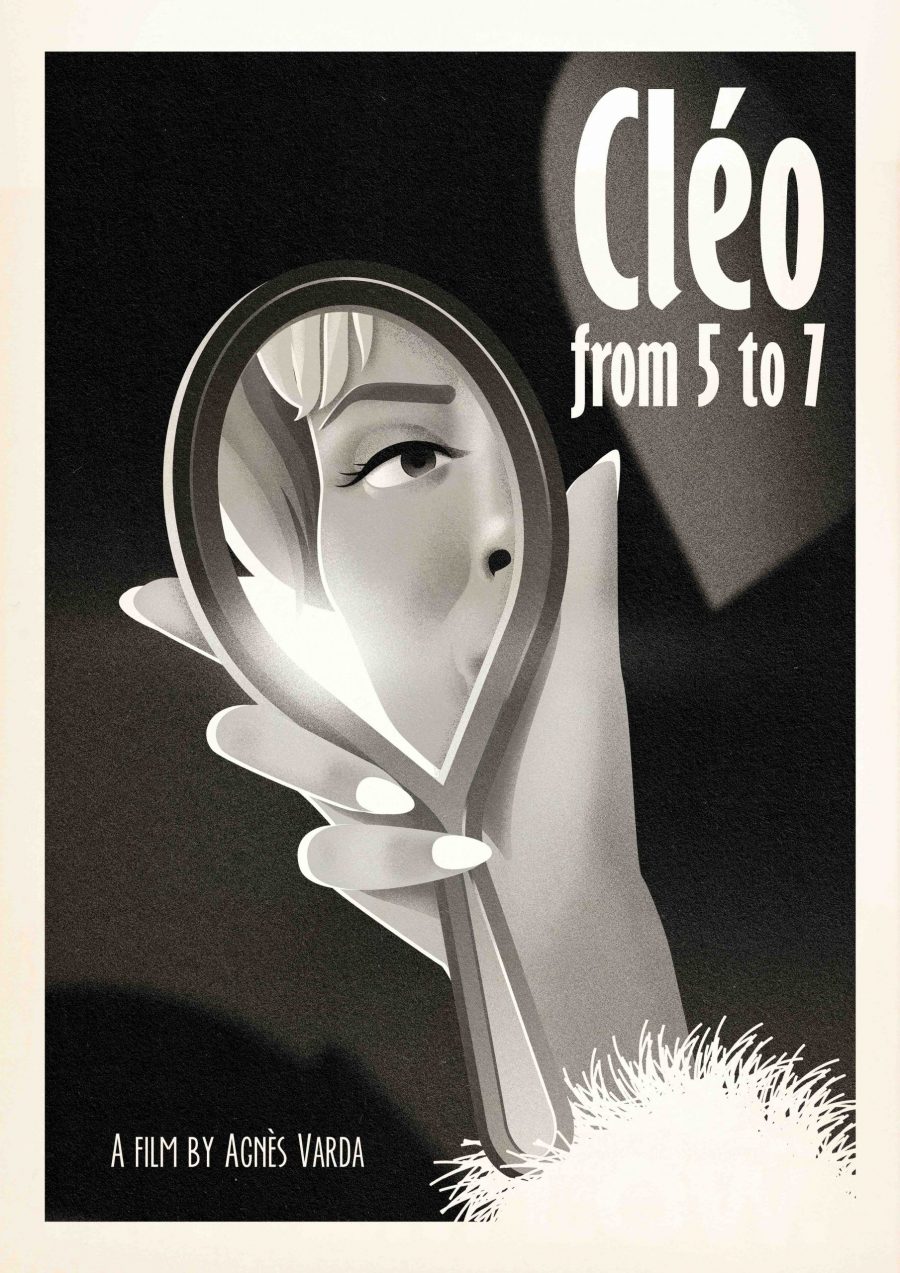 He continues, giving insight into his creative process: “The design process was really enjoyable. I watched the movie a few times and I bookmarked all the scenes I found interesting. I was looking for the moments that I felt I wanted to put in a frame. After that, I started sketching the design ideas based on the screenshots I already made.

“Some elements had to be added or removed to make the composition complete. The idea was to stay close to the cinematographic look of the movie. In the end, I finished the design in PhotoShop and polished it with effects and colour corrections, adding textures to make it look vintage and cool.” 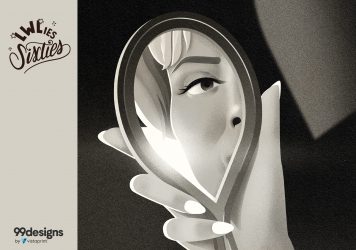 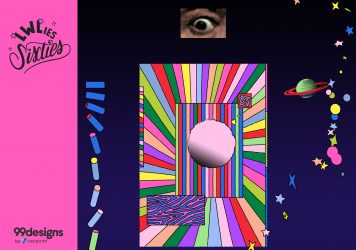