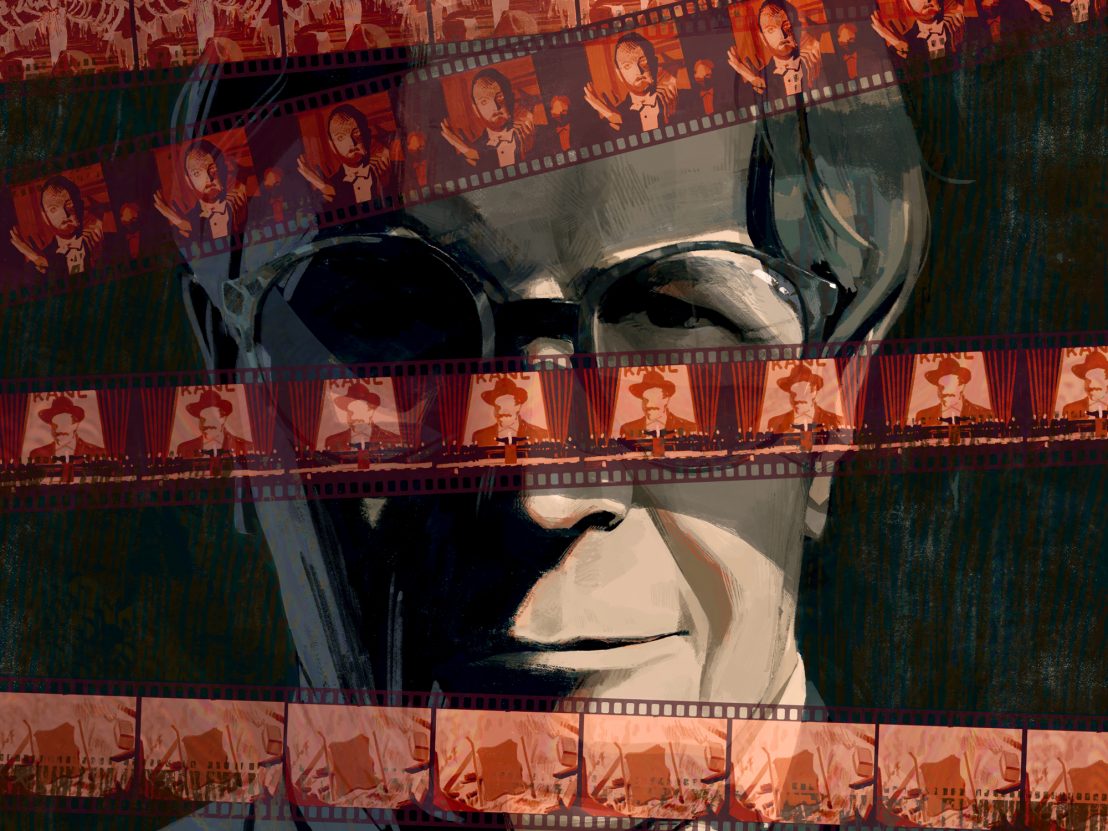 If you’re reading these words, there’s a likelihood you’re in the midst of a second lockdown and unable to stroll down to your local newsagent to pick up the latest LWLies. Well, for this issue, we’d urge you to stay indoors, not because we don’t want you to pick up the magazine, more because you won’t find it for a while, as the lion’s share of our stockists will be closed for business until December at the earliest. As such, the best way to get hold of this new issue is via our web shop, which also sells subscriptions too. All being well, this issue should be on shelves as soon as shops in the UK open again.

With that out the way, please extend a big, hearty welcome to our new issue, which is inspired by David Fincher’s Mank. First a little bit of back story: the film was adapted from a script written by Fincher’s father, Jack, who took it on as a project set by his son (who was making his early incursions into Hollywood at the time) to liven up his retirement years. This was back in the early ’90s, and once it was ready, Fincher Jr hit something of a brick wall when it came to convincing studios to fund this black and white rendering of a vital moment in old Hollywood lore.

The title refers to the nickname given to ace scribe, wit and raconteur, Herman J Mankiewicz, and how after years of coasting on his genius, he finally alienates enough professional cohorts to write something big, meaningful and dangerous. The 200 page script he ended up with was named American, but it ended up being released into cinemas (albeit not very many cinemas) under the name Citizen Kane, directed by Orson Wells. Mank is the story of how that script came into being, but is also a hard-nosed exploration into the malevolent nature of creativity, and the cruel aspect of parlaying real lives into a fictional context.

We worked with the Brooklyn-based illustrator Katherine Lam on a series of portraits inspired by cinema’s arch outsiders for our Shape of Water issue, and so she was our first choice to attack a cover about another fringe Hollywood figure being placed in the limelight. Her stunning portrait of Gary Oldman as Mank is obscured by reels of the film he had an important (but largely spectral) hand in bringing to life. 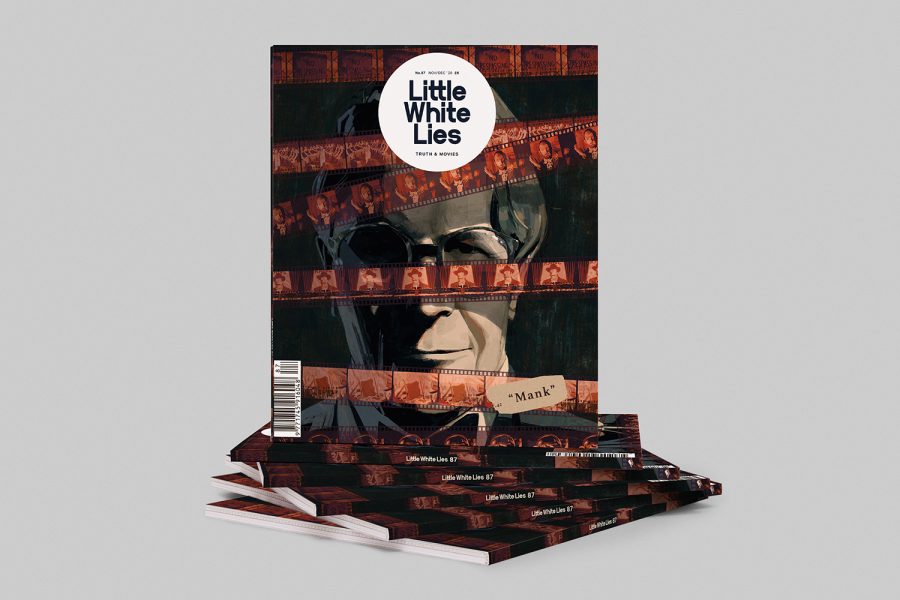 It’s All True: A Conversation with David Fincher
David Jenkins talks to the master filmmaker about realising a passion project after a 30-year wait.

F For Fake
On the magic tricks behind selecting costumes to show up on black-and-white film.

The Dreamers
Adam Woodward scours the credits of Citizen Kane for the lost masters of cinema.

Touch of Evil
Charles Bramesco revisits the little-known 1973 TV movie filmed on the MGM lot as it was being bulldozed.

Too Much Johnson
A complete timeline of how we came to collectively worship certain movies in the West, by Lillian Crawford.

The Other Side of the Wind
Matt Thrift celebrates the preservation and curation work done by the UK’s boutique Blu-ray labels.

Threads: The Majorette costume
Christina Newland picks apart the screen iconography of cheerleader garb in all its guises 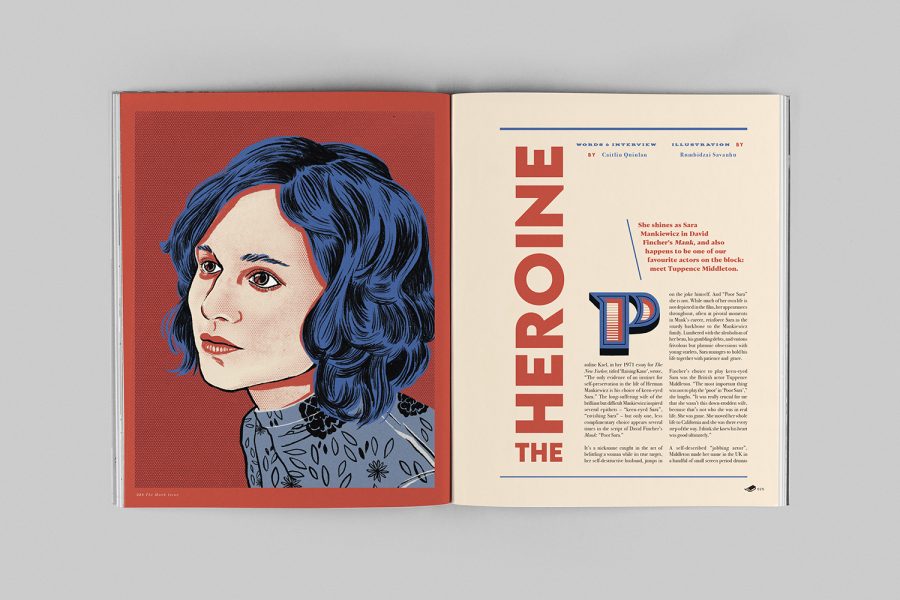 Zeina Durra
Leila Latif talks to the director of Luxor, which sees Andrea Riseborough taking a moment of pause to reflect on life in the Egyptian city.

Leonie Krippendorff
The German filmmaker behind the sweet, lesbian coming-of-age film Cocoon talks about capturing the spirit of youth on film.

LWLies 87 is out 10 November. Order your copy and subscribe here.