Given how many films have previously struck a chord by exploring the emotional and psychological consequences of discovering alien life in outer space, it’s no surprise to see this one follow suit. But wouldn’t it be refreshing to see a slightly more original take on the subject? Alas, it seems that director Daniel Espinosa, along with writers Rhett Reese and Paul Wernick, has no such intention. Much will depend on the film’s A-list cast bringing their A-game, with Jake Gyllenhaal, Ryan Reynolds and Rebecca Ferguson the ones making this landmark discovery in human history this time around. Take a look for yourself and have your say @LWLies

Life is scheduled for release May 2017. 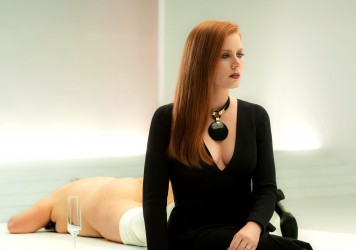