The production company say they were only given short notice of the distributor’s major announcement last week. 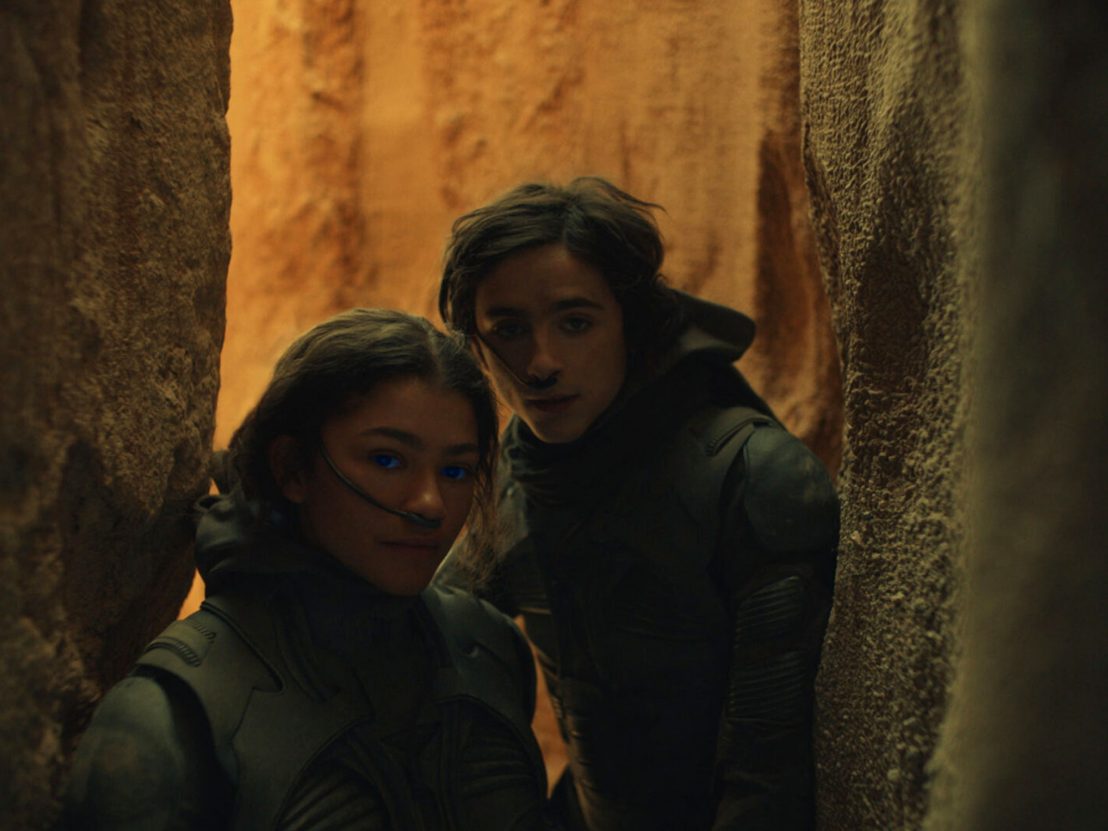 For those of us who enjoy keeping abreast of major developments in the entertainment industry, it’s been an eventful week. Warner Bros. made a great commotion when they announced that they would do away with theatrical exclusivity for their slate of 2021 releases, instead dropping everything from Godzilla Vs Kong to The Matrix 4 to Dune to In the Heights directly on to their streaming channel HBO Max at the same time that it goes to brick-and-mortar movie houses. A great many people and corporate entities were not pleased about this.

Perhaps the most displeased of all would be the executives at Legendary, the movie studio responsible for producing Dune and Godzilla Vs Kong, a pair of tentpoles on which the financial future of the company hangs. In fact, a report in Deadline has let slip the news that Legendary has prepared legal letters urging Warner Bros to exclude their films from this new business model. Tensions are a-flaring.

The report includes the eyebrow-raising revelation that Legendary’s management only found out the two biggest earners on their would be shuffled onto HBO Max a half-hour prior to the public announcement, leaving them no time to react or preempt the decision. Moreover, it’s come out that Netflix offered $250 million to take Godzilla Vs Kong off of Warner Bros’ hands, and Warner overlords blocked it. WB’s goal seems to be to keep Legendary in the dark for as long as possible while they undo the terms of contracts mandating a theatrical run.

It all paints an unflattering picture of a conglomerate willing to pass up possible box-office paydays down the road for an immediate bump in subscriptions to their struggling streaming enterprise, a concern about which Legendary couldn’t care less. The studio ponied up 75 per cent of Dune’s estimate $165 million budget, a comparable sum for Godzilla Vs Kong, and they’d like to see some return on investment. With a direct-to-streaming deal, how much compensation they’d be owed upfront by Warner Bros. is unclear, but the real fear is that going online would diminish the earning potential for future sequel installments.

More friction like this can be expected as Hollywood, long understood to be a business with its own laws of physics, gets devoured by the tech sector. This streaming gambit comes from the top down, with AT&T executives using their assets in Warner Bros to goose the entire corporation at the possible cost of destroying moviegoing as we know it. Legendary won’t go down without a fight, however, and they’re sure to have lots of allies in this particular war. 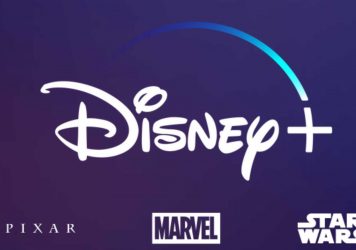