Klassiki is launching on the back of a popular lockdown movie club. 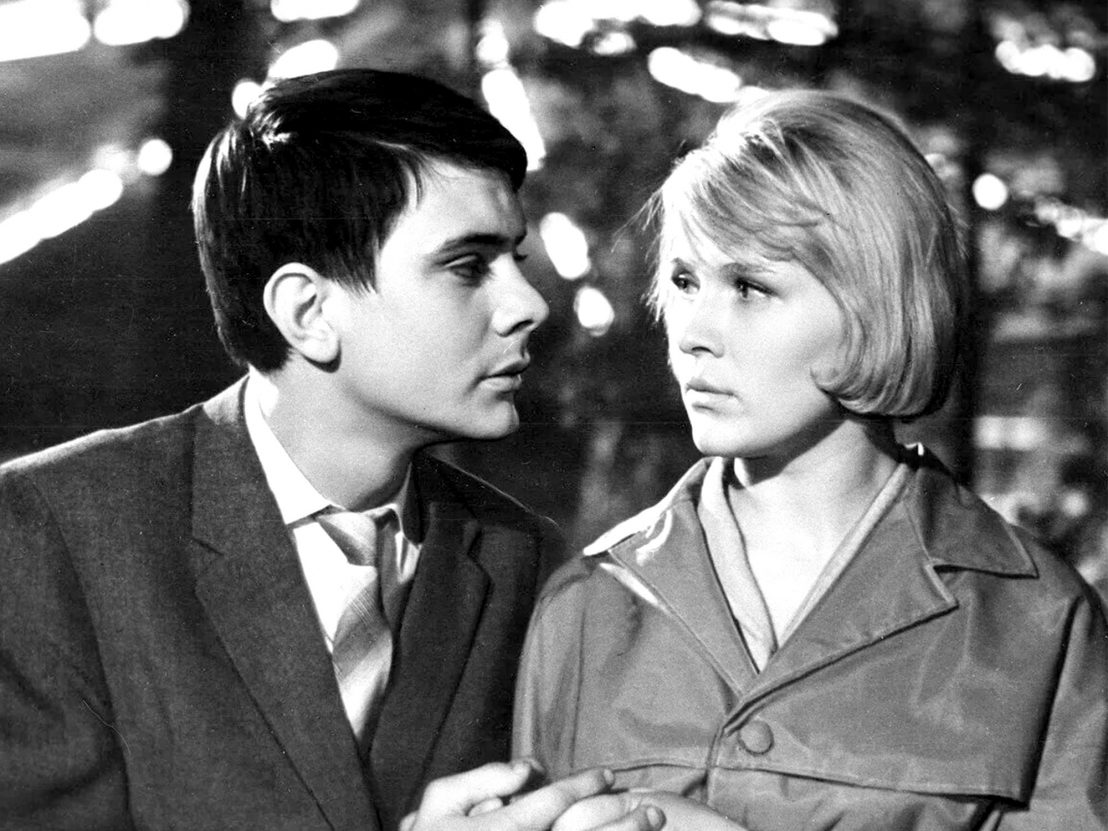 As the closure of cinemas in 2020 threw a spanner in the works of the film industry, the release schedule continued its forward march into the future at a snail’s pace. While a few new films did come out on streaming platforms, most distributors chose to wait until a return to some kind of normalcy and hope for a cinema release.

Many movie lovers, stuck at home with little new to see, quite naturally turned to the reassuring hum of binge-worthy TV series. Others – the most desperate of all – found themselves with way too much free time on their hands and even resorted to watching films.

These are the circumstances in which many of said sad creatures got to experience first-hand, in a much more vivid and direct way than ever before, the very real dearth of women-directed films directly available to stream in the UK. As the country finds itself in a third lockdown with no clear end in sight, a new platform launching in February promises access not only to a range of classic yet little-seen films by women, but to the cinema of a whole expansive region.

“The Soviet tradition of cinema is the one tradition in the world that really sponsored female filmmaking,” says Justine Waddell, founder of Klassiki. “Right from the beginning, in the late 1920s and early 1930s, Esfir Shub made a couple of absolutely wonderful documentaries. From her onwards, there have been female Soviet filmmakers, and one of the things that we have really focused on in terms of the choice of films was to support and give visibility to amazing female filmmakers from that tradition.”

When the pandemic hit, Waddell was about to launch a big season of war films to mark the 75th anniversary of World War Two through her foundation Kino Klassika. After moving events online, she was taken aback by the enthusiastic response from viewers, and launched a weekly film club showing either a classic from Russia, the Caucasus and Central Asia, or a contemporary film that may not have been screened before in the UK. The platform was then born out of those successful events.

“I think that one of the outstanding characteristics of the films from this part of the world is that it’s a very different tradition of filmmaking from American and European filmmaking,” Waddel adds. “People really respond to the novelty, the unfamiliarity, the adventure of the films that we’re showing.”

Indeed, it is hard not to be excited about Tatyana Lioznova’s Seventeen Moments of Spring after hearing it described as “the Russian equivalent of all of James Bond rolled up with all of John le Carré in one outstanding television series”. Tough Kids and Woodpeckers Don’t Get Headaches, directed by Kyrgyz filmmaker Dinara Asanova, are social realist films about teenagers and the clash of generations in the 1970s and early ’80s, which Waddell says are “almost Andrea Arnold-like.”

Far from the dusty image of a male-focused cannon, the Classics section of the platform will thus reflect the diversity of a cinema tradition that not only included women from the start, but was famously extremely influential at the dawn of the seventh art: “The films we’ve picked use a vocabulary that stretches right back to Sergei Eisenstein and Vsevolod Pudovkin, Dziga Vertov and Alexander Dovzhenko,” Waddell explains. “This tradition really pushes the idea of film as art rather than entertainment – although some of the films on our platform are truly entertaining. I mean, they’re just gorgeous and charming and funny.”

The prospect of discovering the cinema of a whole region at once can be daunting, which is why Klassiki will feature plenty of writing and extras to help contextualise the films and a ‘More to Explore’ section will offer viewers an easy way to find out more about the talent involved. For example, the platform will feature works by Yuri Norstein, who has given many interviews over the years about the process of animation – naturally, all in Russian.

Waddell and her team have gone and subtitled them in English, offering an invaluable resource to anyone looking to find out more about the work of one of the greatest animation directors in cinema history. “One of his most famous films is Hedgehog in the Fog, which is 10 minutes long, but we probably have a good two or three hours of video material on the platform that can contextualise that.”

But Russian cinema is far from dead, and Klassiki will also feature contemporary titles. “Pick of the Week” will make one recent title that may have won awards at major festivals but didn’t find UK distribution available to stream for seven days. “The idea is really to spotlight and to introduce important and exciting young film voices to our audience,” says Waddell, who adds that we can expect films from Sergei Dvortsevoy, Anna Melikyan, Alexander Lungin and Valeria Gai Germanika to pop up on the platform in the first few months.

“We live in a world now where content is really easy to access, and it gets homogenised because there’s so much of it,” Waddell says. If, a few weeks into the third lockdown, no one finds comfort in baking banana bread anymore, then it might also be time for nostalgia-driven viewing suggestions and endlessly rewatchable classics to make way for an exciting cinema that largely remains to be discovered.

Klassiki will be free to stream for the first two months. After that, a core collection of 30 titles will remain permanently free on the platform. Those who become subscribers during those first two months will be Founding Members, and will always have 50 per cent off their membership.

Klassiki launches in the UK on 4 February. For more info visit klassiki.online