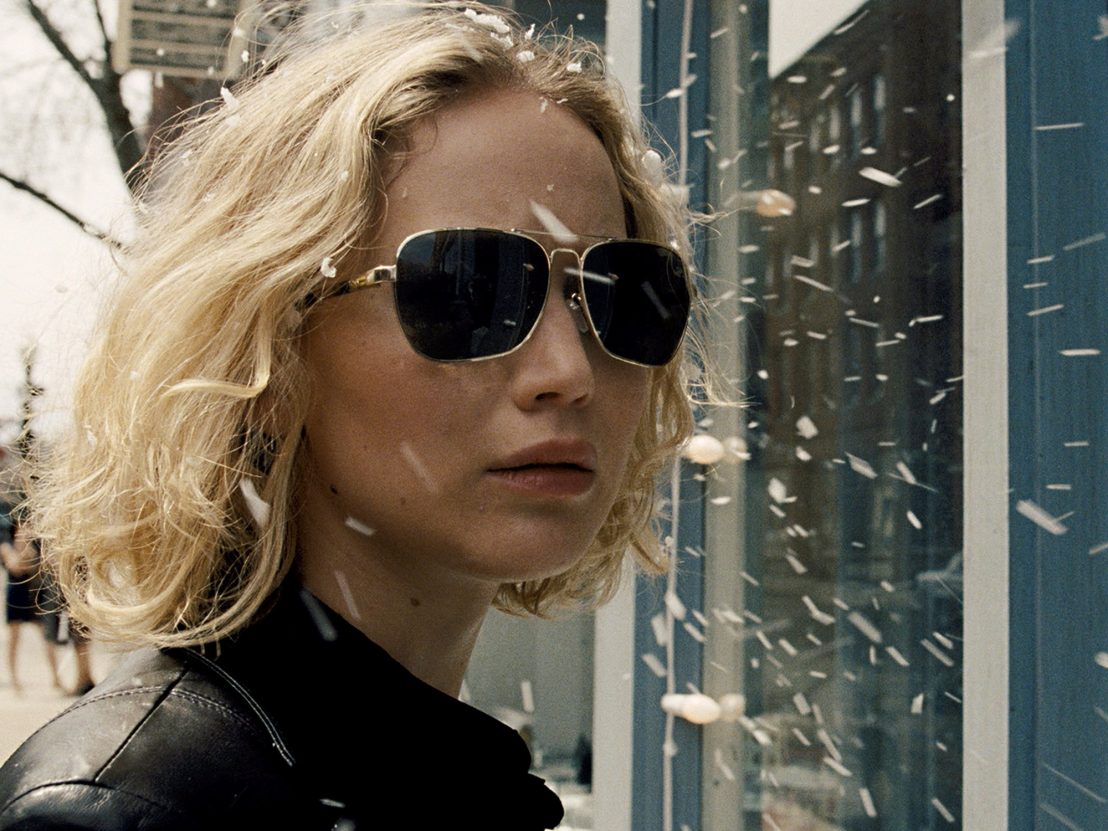 The end of the world is coming. Jennifer Lawrence and Adam McKay are trying to warn us. But nobody will listen.

This is true in both a real and fictive sense, in light of the announcement of their next film together as a star/director combo. According to Deadline, the pair have pulled back the curtain on plans for Don’t Look Up, an apocalyptic comedy with a sci-fi tinge, and a clear parable of global urgency. We’re all doomed, and we can’t say we weren’t warned.

Lawrence will play one in a pair of low-level astronomers who discover that a gargantuan meteor is on a collision course with Earth, and that we all have approximately six months left before total annihilation. This is no Deep Impact, however; instead of a daring mission to blow up the space rock, the film revolves around the two scientists’ ill-fated tour across America to warn a skeptical and uninterested citizenry that everything they know is headed for oblivion.

Even if McKay wasn’t a proud, card-carrying liberal, the subtext would be clear; this is a climate change allegory, informed by the American public’s continuing opposition to the scientist community’s many pleas that the planet will die if we keep on as is. Denial’s a powerful thing, and a fear as great as total Armageddon requires a commensurate response of denial – presumably, this will be something McKay plays for laughs.

The working relationship between McKay and Lawrence must have gone pretty well on the film they’re currently prepping together, Bad Blood (the movie about Elizabeth Holmes and the big Theranos scam). Lawrence did some of her best work by hitching her wagon to a then-on-a-roll David O Russell – perhaps she can hit her stride once again by pairing with a director who knows how to use her.