Evil isn’t clowning around in the It Chapter Two trailer 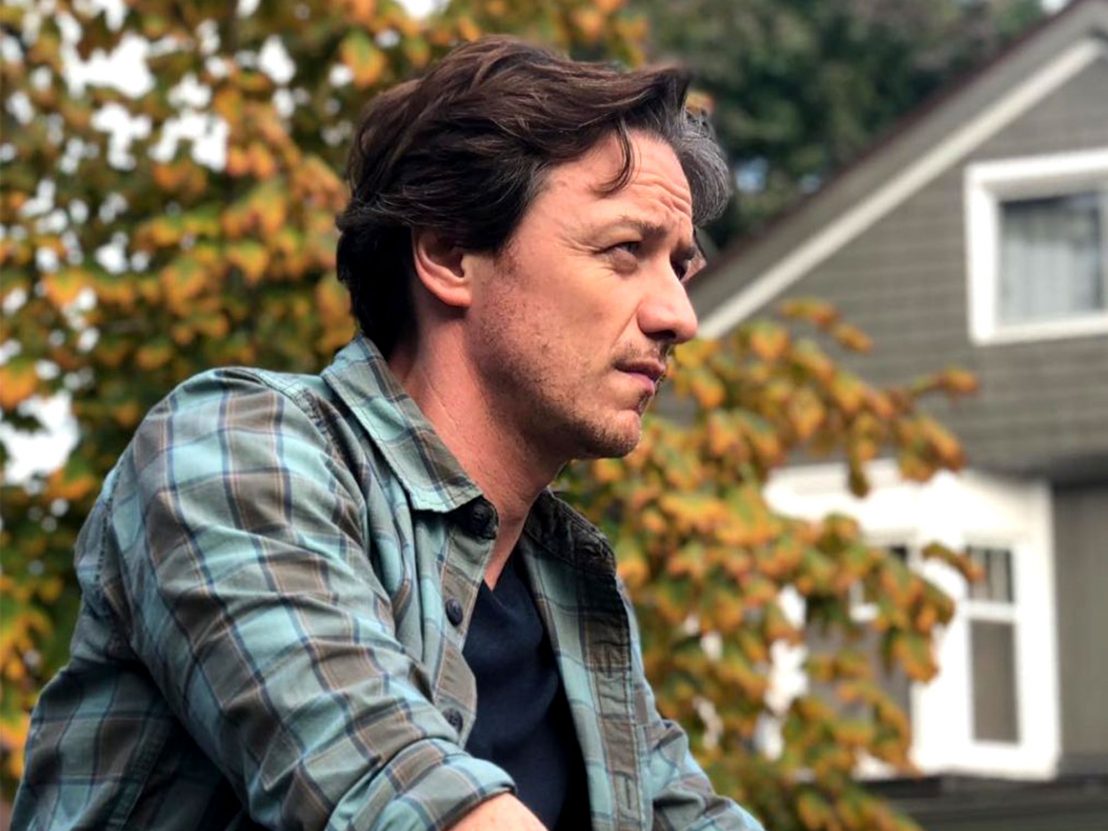 After decades of coping with the traumas depicted in 2017’s chilling It Chapter One, an adult Beverly (Jessica Chastain) returns to the town of Derry, Maine to confront the specters of her past. The specters, it turns out, are a bit more literal than she’d like.

The first and most intriguing section of the newly unveiled trailer for It Chapter Two straightforwardly excerpts a scene instead of cross-cutting like mad, showing Beverly as she revisits her former home. It’s now inhabited by an old woman with a kindly disposition, excepting the protracted dead-eyed staring and suspicious lesions on her chest and the fact that she’s the spawn of an immortal demon that feeds on fear.

Pennywise the Dancing Clown (still Bill Skarsgard) has returned, and he’s starved for carnage. The trailer catches him popping out like a deranged jack-in-the-box, floating on a cluster of his trademark red balloons, and generally making everyone’s blood run cold — including ours.

Returning director Andy Muschietti appears to have outdone himself, judging by the solid taste of terror that the opening scene offers us. He makes a compelling argument for this particular methodology of trailer-cutting; drop in a scene and let the work speak for itself.

It Chapter Two comes to theaters in the US and UK on 6 September.