Is this Gaspar Noé’s most religious film? 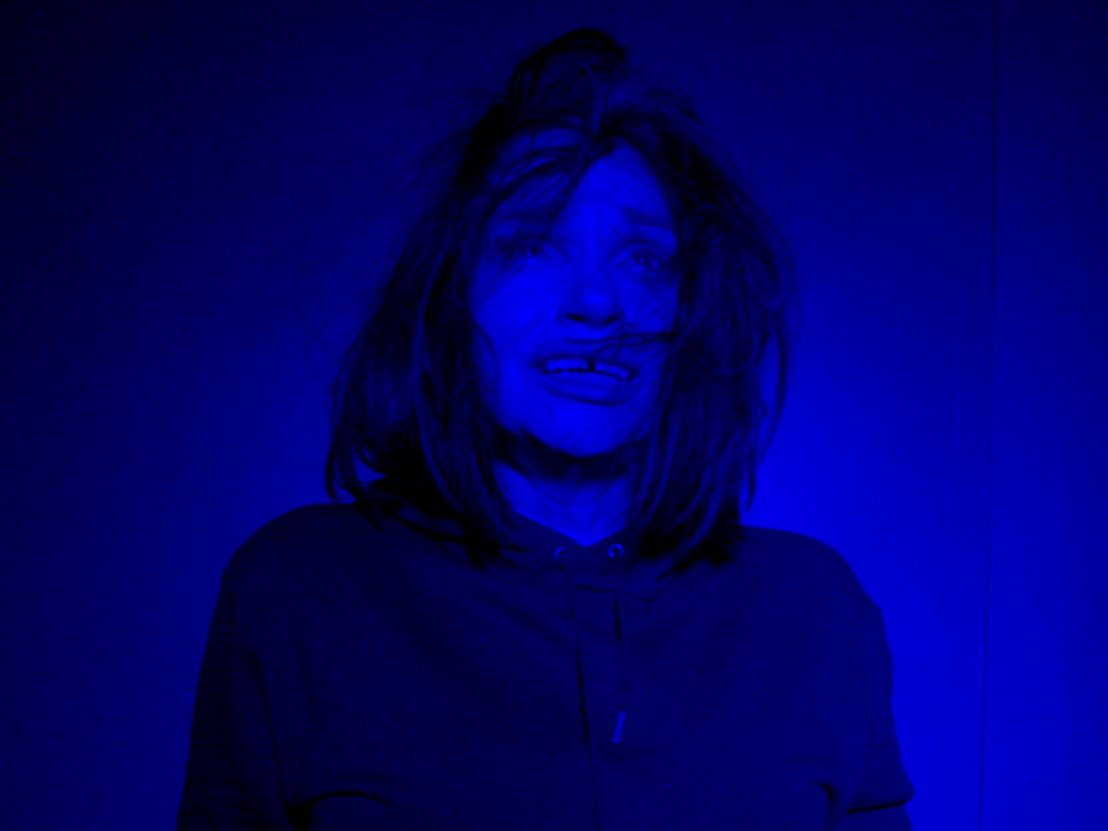 “You are all in good health, but you cannot imagine the supreme happiness an epileptic feels in the moments before a fit. I would give perhaps my whole life in exchange for a few seconds of that felicity.”

This textual quote which opens the short experimental feature Lux Æterna might, at least at first, seem mystifyingly out of place. For the quote’s theme – the near religious beatitude of the sensory auras that precede epileptic seizures, a beatitude so intense that sufferers would almost be willing to sacrifice their lives for it – appears to have little bearing on a story about a fraught film set.

And while this is certainly not the only text quote to punctuate the film, all the others are from filmmakers, whereas this comes from the Russian novelist Fyodor Dostoyevsky (himself epileptic), who died in 1881, some 14 years before projected cinematographic motion pictures came into currency as a form. It as as though writer/director Gaspar Noé is offering a gambit designed to disorient and bamboozle the viewer – although the Dostoyevsky quote will eventually come to resonate with the rest of the film in all kinds of unusual ways.

The quote is followed by black-and-white sequences from Benjamin Christensen’s Häxan: Witchcraft Through The Ages and Carl Theodor Dreyer’s Day of Wrath, while the imagery from another Dreyer film, The Passion of Joan of Arc, also haunts what follows. This is because the film-within-a-film, God’s Craft, that Lux Æterna shows being both made and unmade, is also concerned with women being burnt at the stake.

Its first-time director, the celebrated actress Béatrice, sits at the beginning with her lead actress Charlotte. They are played respectively by Béatrice Dalle and Charlotte Gainsbourg, in fictionalised versions of themselves (with the same filmographies) who, like every character here, share their forenames with those portraying them, even as the surnames of cast and crew are unconventionally elided from the closing credits.

Lux Æterna is an intimate film, always sticking close to these characters with its mobile cameras while putting us on a first-name basis with those who contribute to its production. Béatrice is outspoken and Catholic, Charlotte is reserved and atheist, and as they talk about witch burnings (real and filmed), lecherous producers and being the involuntary recipients of unexpected male ejaculation, their dialectic – presented, like most of the film, in split screens – tracks a long history of patriarchal oppression and female empowerment. Then the crew pours in, and the cosy living room where they have been having their fireside chat is revealed to be part of a television set to which the two women have retreated for a private conversation.

As everyone prepares frantically for the big ‘bonfire scene’, the producer (Yannick Bono) and DP (Maxime Ruiz) conspire to get Béatrice fired as director, blaming her for their own incompetence and even tasking someone (Tom Kan) to film her every move for evidence of any remotely sackable offence. A visiting young Los Angeles filmmaker (Karl Glusman) hassles Charlotte to sign up for his feature debut, and then curses her when she ignores him, while a film journalist, also visiting the set, keeps imposing himself at the most inopportune moments upon Béatrice.

In the meantime, an actress (Abbey Lee) is being asked to go topless against the terms of her contract, and Charlotte is also being distracted by news from home about horrific abuse (with a religious overtone) that her young daughter may or may not have suffered at the hands of some schoolboys.

In other words, the set is a place where the hard work of women is constantly being undermined, and as the film builds towards its climactic bonfire scene in which three actresses, with Charlotte at their centre, are bound to stakes before a taunting, jeering crowd of male extras on a stylised, Ken Russell-like set, we see modern women being subjected to something like the witch hunts and misogynistic autos-da-fé that they are staging for the rolling cameras.

Speaking of her favourite kind of film and her favourite kind of director, Béatrice says: “Something totally unlikely happens, and you can’t explain it, and you don’t try to. You don’t ask why, it runs deeper than that, the guy takes you on his trip, into his mind, into his brain.” Her words are an apt description of Lux Æterna itself, which like all of Noé’s films is as much overwhelming hallucinatory experience as straightforward narrative.

The entirely improvised dialogues of the cast, cinematographer Benoît Debie’s sinuous tracking shots through the labyrinthine studio, and those split screens which divide viewers as to where their attention should be focused, all serve to lead us into a vulnerable state of confusion, like a slowly emerging panic attack. This effect will convulse into its lysergic paroxysm during the bonfire sequence, as the coloured lights go into strobing malfunction, the sound becomes an amplified, ear-invading pulse, and an actress on a stake transforms into a heady icon of female affliction and ecstasy.

“Bonfires are super sexy,” as Béatrice had earlier told Charlotte. “It ends badly, but it’s über-cool. You go through the village, everyone points. It’s so sexy!” This is, of course, not unlike Dostoyevsky’s opening description of the aura that precedes an epileptic fit – and by the end, Noé has induced both in the viewer.

For this “dream-like movie”, shot metacinematically behind the scenes, exposes the ugliness of a set, and of society, while also finding room in its ultimate, flickering apocalypse for a peak moment of multi-hued rapture. Noé, himself an atheist, has made his most religious picture.

Lux Æterna is released on Blu-ray on 30 May by Arrow Films. 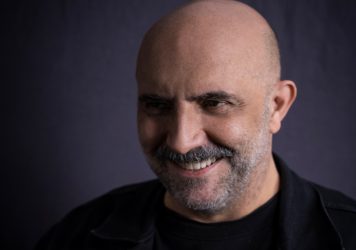 Gaspar Noé: ‘Vortex isn’t about the death of cinema, but its evolution’

The Argentinian enfant terrible on death, sex, his mature new film Vortex and why making TV shows isn’t worth his freedom.