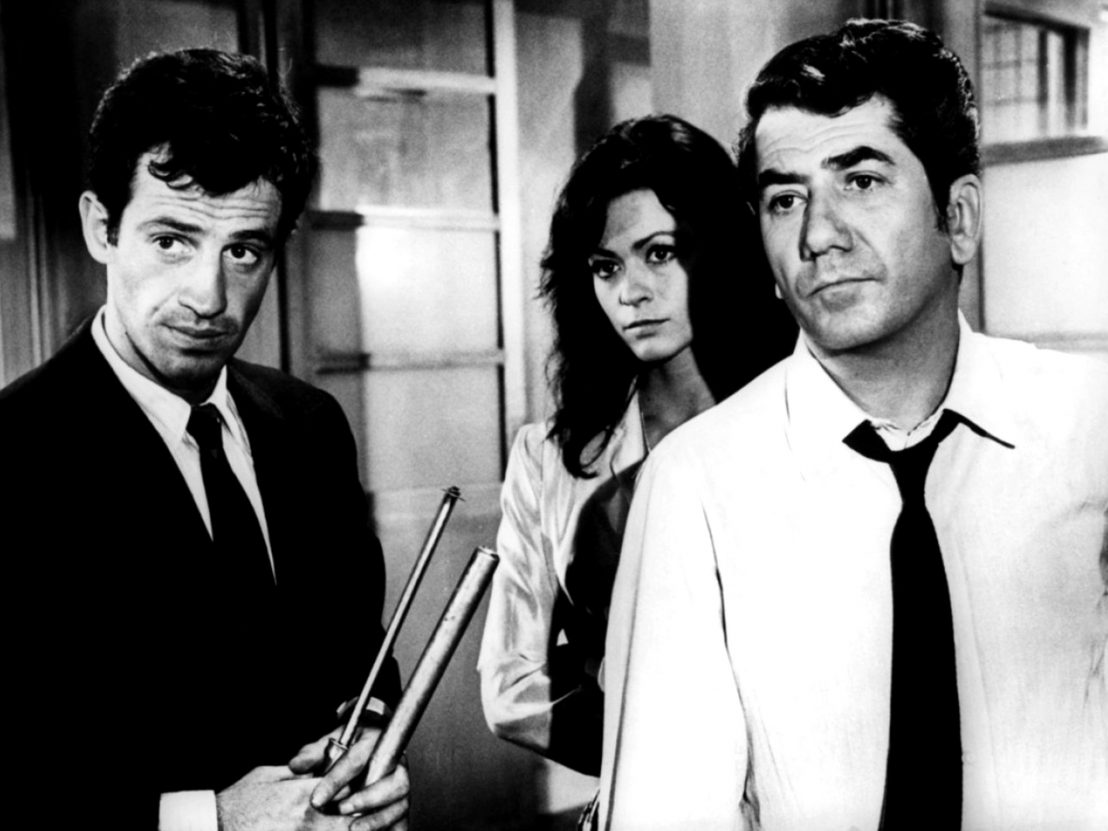 Directed by Purple Noon’s René Clément, written by Gore Vidal and Francis Ford Coppola, scored by Maurice Jarre and starring an international cast of superstars, Is Paris Burning? looks like a home run on paper. The synopsis suggests Battle of Britain or Tora! Tora! Tora!, a crowd-pleasing World War Two ensemble epic typical of ’60s and ’70s Hollywood. But upon its release 50 years ago, this big budget take on the liberation of Paris was such a critical and box office failure that it forever tarnished the career of its double Cannes-winning creator.

To some extent, Clément ably matches other starry World War Two epics of the period. Is Paris Burning? features a rousing score, explosive action and an impressive roster of famous faces: Jean-Paul Belmondo and Alain Delon appear as resistance fighters; Anthony Perkins and Kirk Douglas star as US military men taking a detour on their European invasion to boot the Reich out of Paris; Orson Welles pops up as a magnanimous Swedish consul seeking to broker a peace deal between the German high command and a fractured French Resistance; and Gert Frobe – playing it subtle and sympathetic two years after eating up the screen in Goldfinger – is the German general conflicted about his order to level the French capital, torn between following commands and a growing belief that the Fuhrer has lost both his mind and his war.

Such star power understandably led to inflated expectations, but Is Paris Burning? has long been regarded as an expensive experiment in mashing together American and European cinematic styles for an altogether more downbeat drama. The Hollywood trappings are soberingly tempered by almost docu-style directorial choices: real locations, stark black-and-white photography, heaps of archive footage mixed with authentic recreations. Clément’s approach was to desensationalise a truly sensational story. Performances are understated (even Welles underplays it). Most characters are not identifiably good or bad; a German soldier, Frobe’s General von Choltitz, is the closest this Resistance tale gets to a hero. 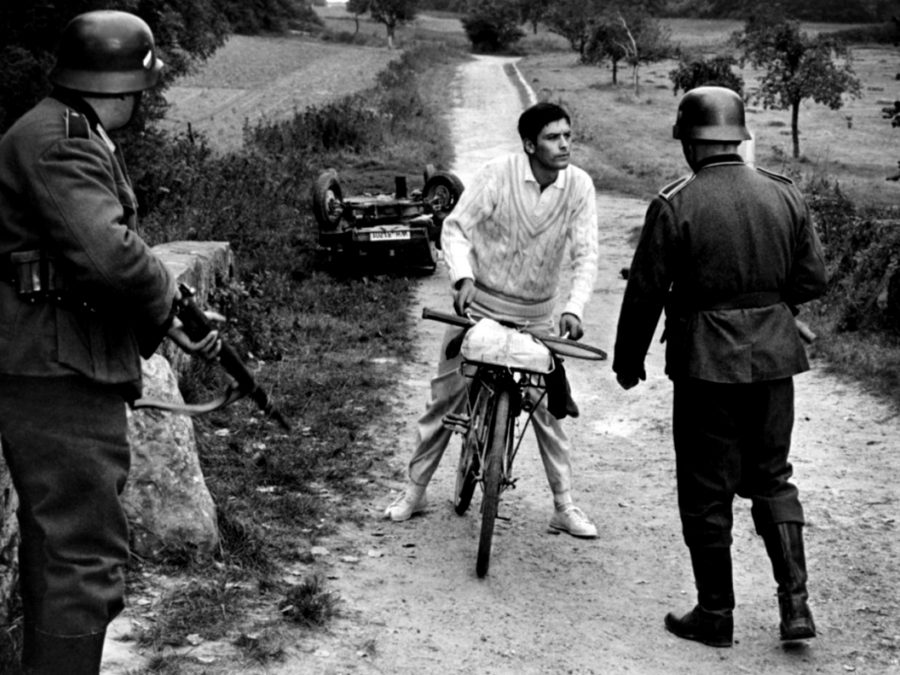 Audiences at the time responded negatively to what today read like perfectly reasonable choices. The film was heavily criticised for not being exciting enough – Mad magazine dubbed it ‘Is Paris Boring?’ – but just how exciting should a film about the painful end of Nazi occupation be? In the first half of the movie, we see resistance fighters unceremoniously slaughtered. In the second, infantry are killed on both sides, in a war which everyone involved knows is already wrapping up. The film doesn’t always set out to raise pulses – but in depicting a war like this, maybe it shouldn’t.

In Clément’s film, combatants die without fanfare, their deaths ignored in the vast chaos of war. More gung-ho films might portray the death of the soldier as a gallant and necessary sacrifice. Is Paris Burning? provides a solemn contrast. Teenage wannabe resistance fighters are machine-gunned and left to die in the middle of nowhere, just days before their city’s liberation. A Parisian tank commander is introduced explaining how he hasn’t seen home since the invasion began four years ago. In the next scene, his tank rolls into Paris and is duly obliterated by a German bazooka, leaving just his pack of Camel cigarettes smouldering on the tarmac. The Allied war machine rolls on.

Is Paris Burning? is not, unlike World War Two dramas such as The Longest Day, Battle of the Bulge and A Bridge Too Far, a stirring document of a great, costly battle. It is about preservation, not annihilation. It celebrates a bright spot in a war filled with horror. Preferring not to make an action extravaganza out of a massacre like D-Day or Operation Market Garden, Clément instead highlights a moment of sanity in a time of madness: French, Americans and Germans alike looking upon the majesty of a great city and choosing to fight not to kill, but so something might live.