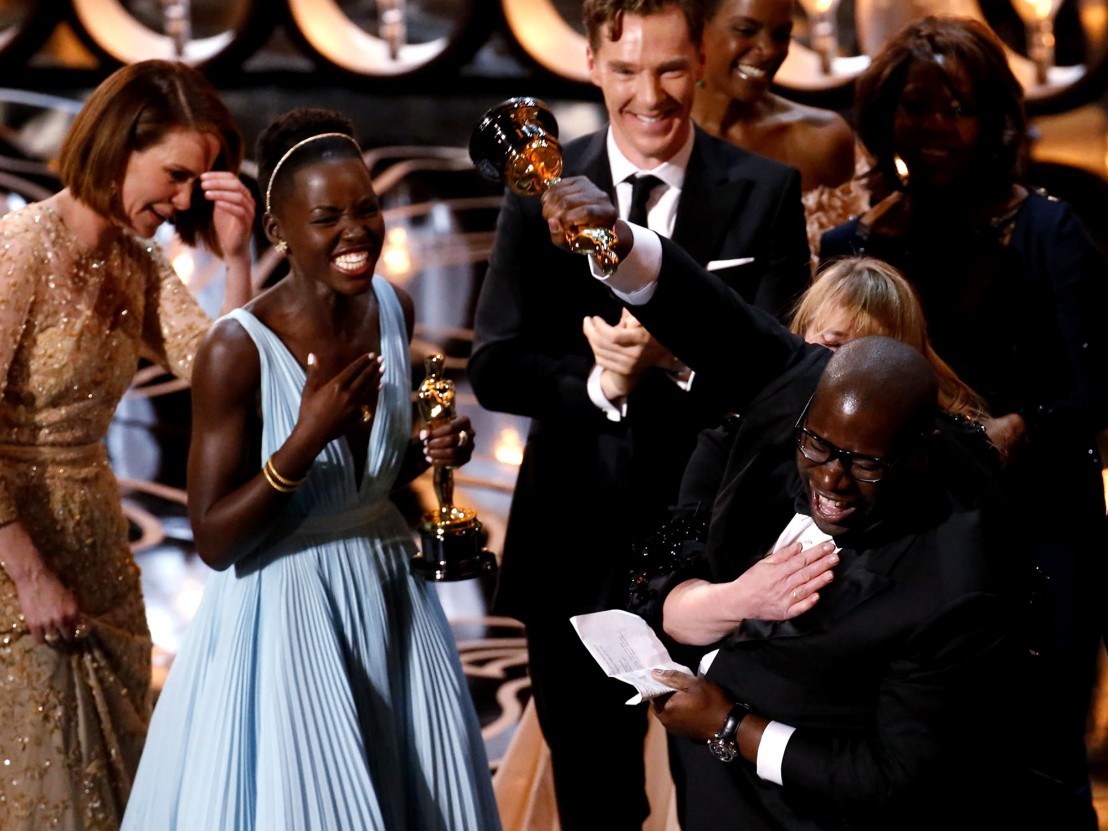 Since the UK voted to leave the European Union, the resulting pandemonium in British politics has left little room to consider what impact the referendum result will have on independent film. When the negotiations eventually turn to arts and culture, it will be crucial to strike a fair deal to ensure the future health of the British film industry. As the UK sets about creating a new identity for itself in Europe and rest of the world, this period of post-Brexit reorientation will amplify the risks British independent filmmakers frequently face. Funding, distribution, diversity and brain drain are all common concerns.

Yet there are also pinpricks of light in the tunnel. Brexit does not mean that overseas production companies are going to opt out of Britain’s exceptional crews and resource-rich studios any time soon. British independent film could still retain the European Certificate qualification, and independent filmmakers know better than most how to innovate under pressure. It is not all doom and gloom, then, but now more than ever it is important that independent filmmakers find ways to make their voices heard.

Producing independent films is risky, and funding is the main concern for British indies in the interim. The UK received over £75m from Creative Europe between 2007 and 2013. Applications from UK filmmakers have been welcomed by its European Commission on Education, Audiovisual and Culture for decades; they award an extensive variety of support in areas of distribution, sales, translation, production and training. This system of European co-production treaties, enabling British producers to find backing for their films, will be scrapped. They will be renegotiated, but quickly coming to a positive arrangement will be paramount. Indeed, it is the two-year renegotiation period, rather than the eventual outcome, that could prove more damaging for Britain’s EU-funding avenues.

Some British filmmakers and film companies are experiencing a hiatus that is already costing them precious resources. Matthew Butler, co-founder of British independent film company Fizz and Ginger Films, has heard of projects getting suspended as European companies postpone to see what will happen. “Funding is our most obvious worry at this point,” he explains. “Over the last few years, regional funding has been cut until there are very few places it still exists. Screen Yorkshire and Creative England received large amounts of money from the EU. Films of all sizes received money through co-productions with European companies. These are now in jeopardy.” Smaller productions like his are likely to get key revenue streams restricted by Brexit. For all of the Leave campaign’s rhetoric, its now appears that fewer British filmmakers will have the financial means to make films at home, using local casts and crews.

As British independent film seeks to sustain funding, distribution will have to evolve, too. At first, European films may struggle to find berths in UK cinemas, and British producers could find it more difficult to place their films abroad. But there are potential flip sides to this in the long run. British indies can continue to penetrate the European market if they negotiate to retain their European Certificate. The European qualification is vital for presence in markets where Hollywood, with its wide-ranging output deals, has consistently dominated. This would mean British independent film would not have to compete on two fronts, and it has a promising precedent: Swiss films have enjoyed this benefit outside the EU.

The vacuum could also be filled by US and international producers looking to fund British films, and buy them cheap. Hollywood-based British producer Paul Duddridge believes US producers are waiting in the wings for opportunities owing to the fact that production costs are lower in the UK, it boasts established studio facilities and talent, and tax incentives can make it first choice for US distributors. Of course, American priorities are also likely to be very different from the Europeans. Less experimentation, box-office-friendly casts, and a loss of Britain’s comparatively stronger on-screen diversity track record could be the later costs of close Hollywood hand-holding.

Voted Best British Newcomer nominee at last year’s BFI London Film Festival, Nirpal Bhogal sees the internationalisation of British independent film as a positive step that can and will take it much further than Hollywood. “I’m talking to financiers in China and India now,” he reveals. “It’s quite an exciting challenge I wouldn’t face otherwise. I think British talent will start to look beyond its comfort zone to get films made; this means they will challenge and strengthen themselves.” However, there can be no certainty of positive news until Brexit negotiations begin – and the more time wasted, the more financial and creative repercussions British independent film will have to face. Financially, Bhogal worries that, “everything’s stopped. No one’s investing because they are waiting to see what happens. This will have a huge knock-on effect: we might lose a generation of filmmaking talent.”

Yet circumstances could also result in a rise in creativity and resourcefulness. “From a creative point of view, oftentimes having smaller budgets means people have to rely on ingenuity and talent,” Butler points out. When money cannot fix the problem, it forces artists to find new ways to make the films they want. This has pushed filmmaking, and even technology itself, forwards since the 2008 economic crash. Low budget, crowd-funded productions released exclusively online are no longer a novelty. “It’s ever more important to find a new and alternative distribution channels,” says Weerada Sucharitkul, Co-Founder of UK start up FilmDoo, an online community and streaming platform for world independent cinema. “British filmmakers can use it as a catalyst for change and to turn it into an opportunity.”

Avoiding the potential pitfalls of this transitional period will not be easy. Yet keeping an open dialogue and healthy creative exchange between British and European independent filmmakers is something politics cannot prevent. There may well be slow years ahead as British independent film works out how to get on in this new world, but if there’s one guarantee it’s that get on it will.