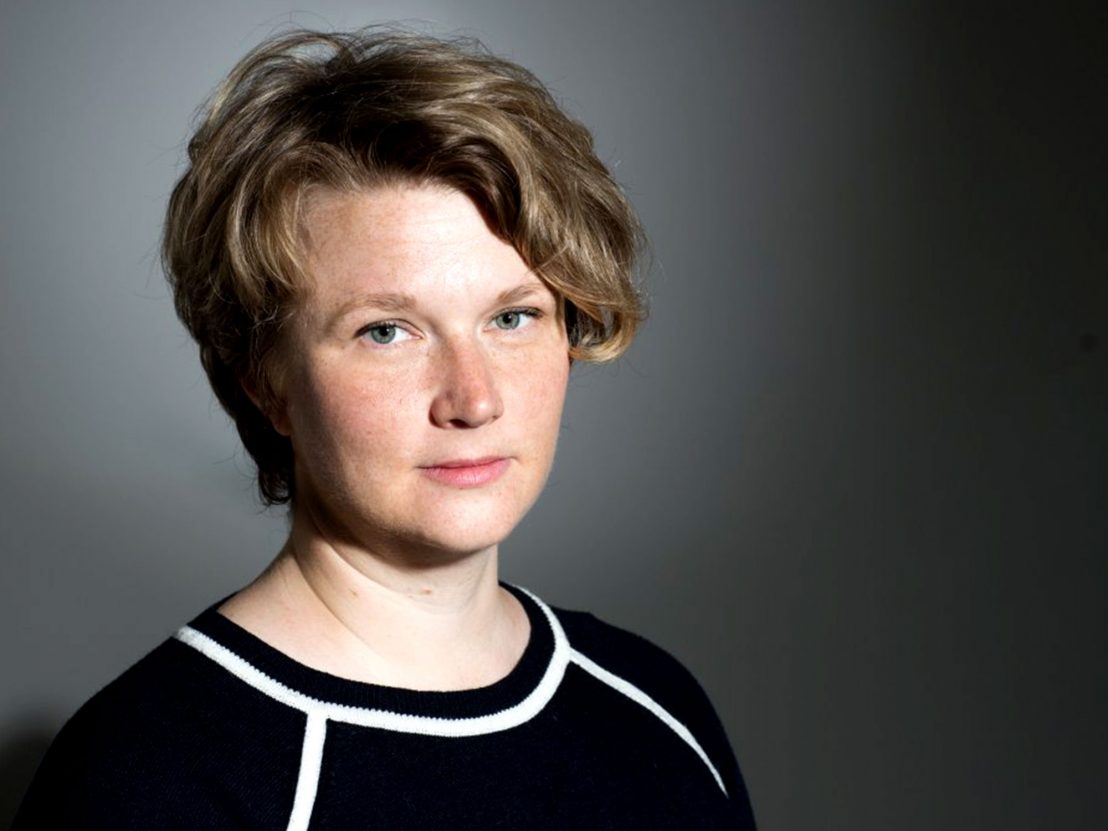 The Levelling director speaks openly about the challenges of making work as a young mother.

It’s a poor reflection on 21st century society that women are to some extent still expected to choose between having a career and having children. We’re constantly told that raising children requires mothers to put everything else on hold. But for up-and-coming British director Hope Dickson Leach, having children had a profoundly positive impact on her professional life. We spoke to her ahead of the release of her brilliant new film, The Levelling, about family matters and making movies.

“I didn’t know what a filmmaker was when I was growing up – I’m still not entirely sure to be honest – but I loved going to the movies. It was a precious space for all the usual reasons, but also because it was something that my father and I shared in particular. I can’t deny that my films tend to be about families, the complexities of family life has been inspirational to me creatively.

Read the LWLies Recommends review of The Levelling

“I grew up in Hong Kong and there weren’t that many English-language or English subtitled films available. So I watched – repeatedly – the video tapes we had in the house. These were American, mainstream, and lots of fun. Star Wars, Dune, Top Gun, Bugsy Malone. We also read a huge amount as a family, so my love of stories is totally inherited from my family.

“Becoming a parent changed my whole life. Not just because I feel better equipped to write and direct characters with more life experience, but also because the way I make work has had to change. As a mother, and primary carer, this still feels like a very intimidating industry to be in, but co-founding Raising Films has helped me to examine and challenge the difficulties I’ve come across, and find a community of parents who are going through the same thing. As people have shared their experiences, I feel stronger knowing it is possible, and more confident in finding a way to keep making work.

“My children are very much part of my life, my identity, and my work. Unless I know they will be safe, happy and looked after, I couldn’t make work. Their needs change all the time, so ensuring what we do as a family works for all of us is going to be an ongoing dimension of my career. And that’s fine, and how it should be.

“They love going to the cinema. Their father is a writer too, so they have stories all around them. My six-year-old told me recently that he was proud of me, which was pretty great. They didn’t love it when I was making the film, as I was away for so long, and our visits during that time were rare and intense. So it’s good to know they’ve come out the other end unscathed. Long may it last.”

The Levelling is released 5 May.