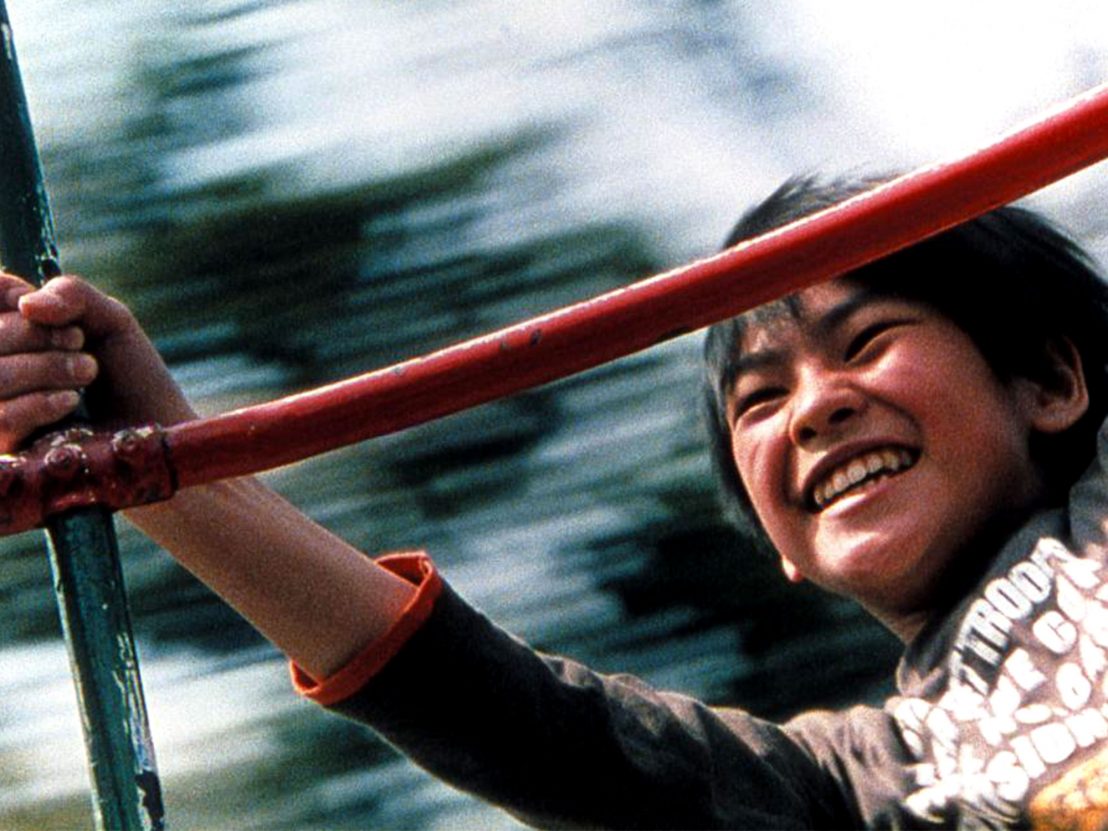 I was introduced to Hirokazu Koreeda’s work by an eccentric comparative literature professor who wore a very wide-brimmed hat. He had assigned my class the task of watching Larry Clark’s Kids, which led me to pen a venomous essay about its depiction of parental neglect. When I received the essay back, it had a note scribbled in red next to its conclusion. “Nobody Knows 2004 – must watch,” it read.

Now, Clark and Koreeda are hardly comparable filmmakers, but these films do share a certain disturbing and transfixing quality. Both capture young people lingering in a strange half-space between drama and documentary, navigating the vast metropolises in which they have been abandoned. As in Kids, the vulnerable children of Koreeda’s film exist without guidance or a moral framework, in a space that feels a little too real for comfort.

Inspired by a true story from the 1980s, Nobody Knows tells of reckless single mother Keiko (played by pop icon You), who moves to a small Tokyo apartment with her 12-year-old son Akira (Yûya Yagira) and, hidden in their luggage, his siblings Kyoko, Shigeru and Yuki. The children each have different fathers and no schooling to speak of; they’re living entirely for one another, banned from leaving the house for fear of being evicted. When Keiko finds a new boyfriend, she leaves the children alone in the apartment and this time doesn’t return. The four kids are left behind to build their own insular universe within the confines of their family home, with Akira acting the part of parent.

Koreeda is a master of directing children. He typically uses non-actors, rarely gives them scripts, instead ushering them through scenes as if they were at play. The result is a filmography that boasts some of the most naturalistic portrayals of childhood in all of cinema. Recurring themes of familial discord and the bond between siblings constitute the Nobody Knows’ framework, but there is something far more complex at work here.

Koreeda dwells on the elusive “line between fiction and documentary,” seeking to “capture that moment in between these two.” And there’s no denying that the line blurs differently in each new project he takes on, with one uniting thread: each film evolves alongside its characters, allowing his audience to ingest mediated experiences and understand them as part life, part imagination.

Feet forced into tiny shoes, little fists gripping Akira’s dirty shirt, the yellowing keys of Kyoko’s mini-piano and the zips on those ominous suitcases; Koreeda possesses a superior talent for pulling on the heartstrings without ever forcing overt ‘sadness’. Nobody Knows is a story told through close-ups with no tears shed and no dramatic outbursts. Because who needs drama when you can linger for a second too long on those tiny shoes and shatter your audience into a million tiny pieces?

Despite the fact that Koreeda has never had a breakout foreign-language success, Nobody Knows is, as that wide-brimmed professor once scribbled, a must watch. Koreeda’s films are quiet, intimate and overwhelmingly domestic. Confronting the complexities of the space between life and death, they demonstrate how everyday experiences have the transcendent potential to illuminate something so much deeper about the human condition.