Fancy a week alone watching movies in a remote lighthouse?

The Göteborg Film Festival is offering one brave soul a once-in-a-lifetime festival experience. 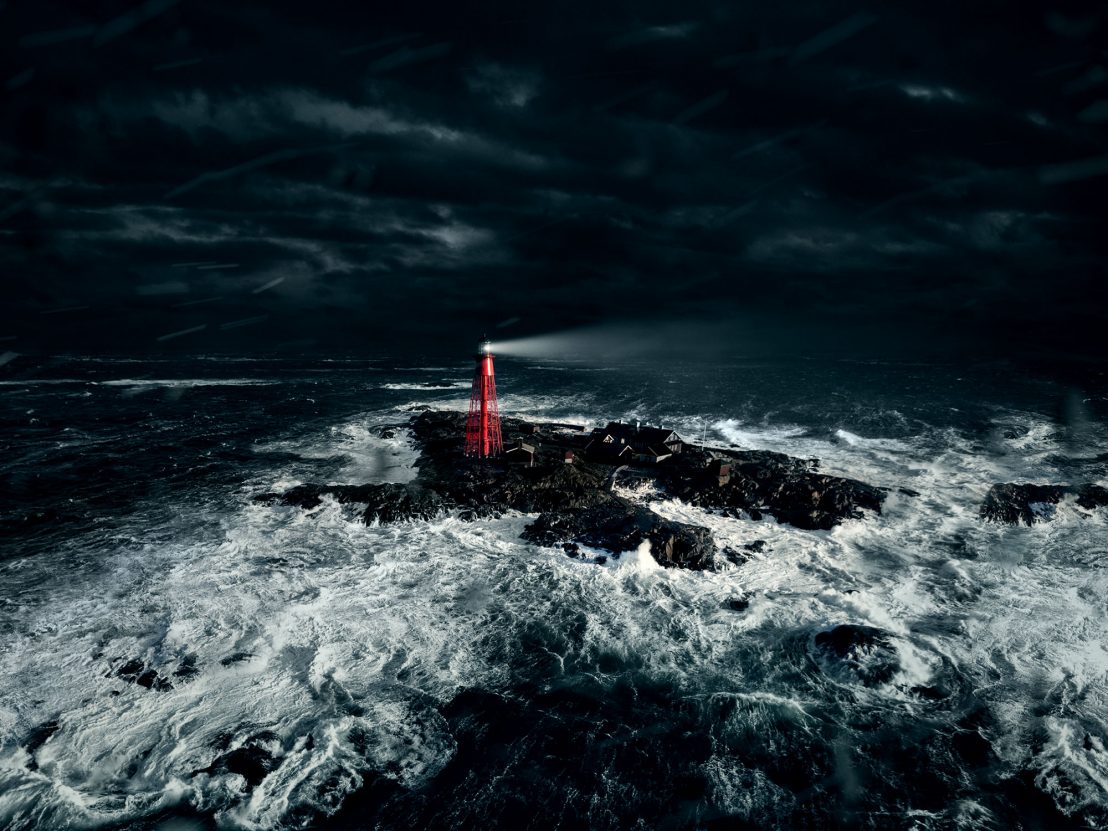 Those untamed dark imaginations at the Göteborg Film Festival just can’t stop charting the outermost limits of sensation, at least where cinema is concerned. Around this time last year, in the blissful pre-pandemic months when confinement wasn’t such a constant horror, they offered a few attendees the chance to watch a movie while sealed in a coffin for maximum immersion – and now they’ve readied a new stunt upping an already extreme ante.

An announcement from Göteborg today offers one brave soul the once-in-a-lifetime chance to take in a festival’s slate of programming in total isolation, with a fittingly dramatic backdrop. The chosen cinephile will be sent to the small island of Hamneskär off the southeastern coast of Sweden, where they’ll be left for seven days with zero human contact and up to 60 films from this year’s line-up.

It’s not quite as spartan as it sounds; the winner will stay in the lighthouse Pater Noster, the lone architectural feature on this wind-swept hunk of land, which has been converted into a luxury mini-hotel that will be furnished with all the food and creature comforts they’ll need. The winner is free to watch as many or as few movies as they please, presumably breaking up the marathon with interludes spent gazing out at the crashing tides from a rocky precipice.

But as leisure goes, this is serious business. An official release from the festival stipulates that the individual may not bring their phone, computer, not even a book, nothing that can distract from the altar of cinema before which they’ve come to prostrate. The winner will required to record a daily video journal chronicling their odds-on descent into madness, and better still, the announcement specifies that the winner must “be emotionally and psychologically suited to spend a week in this kind of isolation.”

To some, this will sound like a fun challenge, and to others, a nightmare from which only insanity can be fairly expected. (They made a whole movie about this!) Perhaps this is how we may identify the true devotees of the seventh art, those willing to forsake everything else before their celluloid god. That, or they’re just not a people person.

Apply for the Isolated Cinema here. 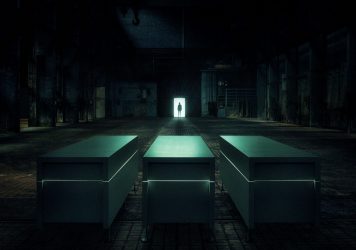 Could you watch a film inside a coffin?