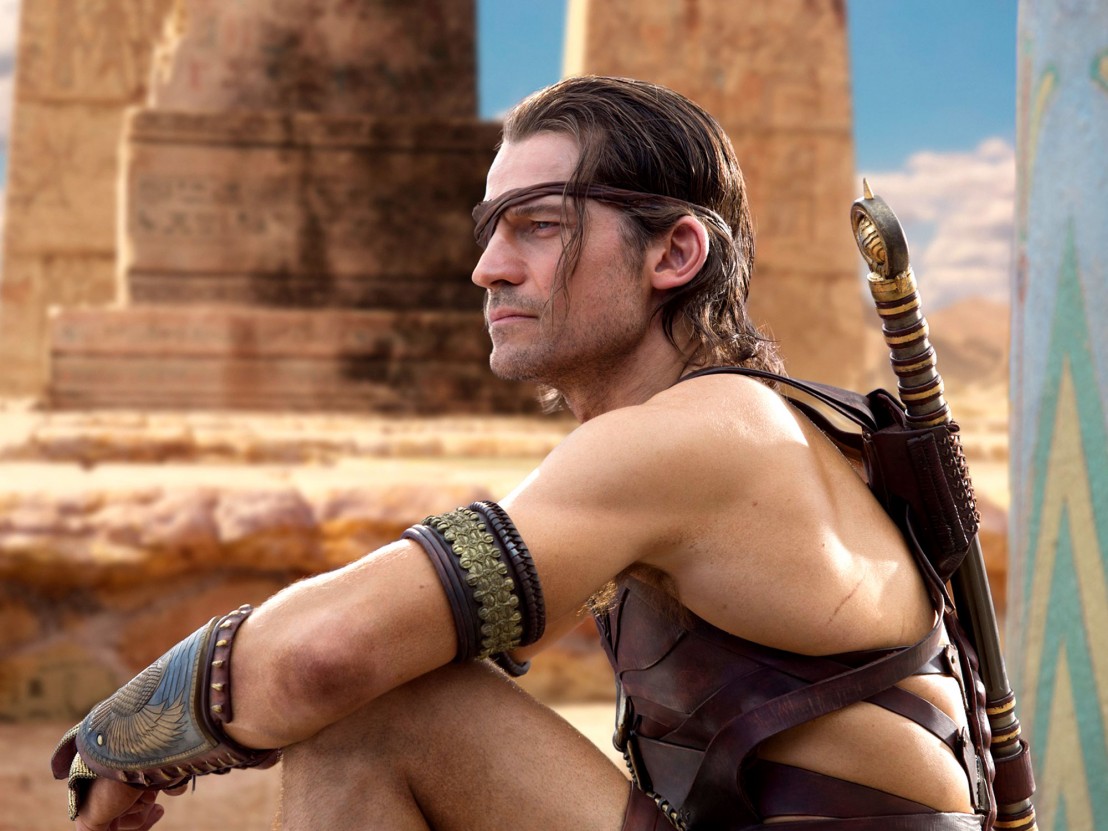 Recently the Academy Award-winning screenwriter David Franzoni (Gladiator) made headlines for his “dream casting” of an upcoming movie about Jalaluddin al-Rumi, or Rumi for short. In his perfect world, Leonardo DiCaprio could play the ancient Persian poet of Afghan descent, while Robert Downey Jr is the ideal fit for the role of Shams of Tabriz, a fellow Persian mystic. A collective sigh was breathed on Twitter as the hashtag #RumiWasntWhite quickly began highlighting the gross negligence of sanitising Islamic culture and history. Crude? Sure. Offensive? Absolutely. But the saddest thing about this news is that it isn’t in the least bit shocking.

Franzoni has stated that he wants to, “challenge the stereotypical portrayal of Muslim characters in Western cinema by charting the life of the great Sufi scholar.” While the principle of a Hollywood biopic about the life of the beloved 13th-century mystic is encouraging, the very notion of re-imagining Rumi’s divinity for a white American audience speak volumes about Hollywood’s tone-deafness when it comes to challenging Muslim stereotypes on screen. Of course, whitewashing is nothing new as far as Hollywood is concerned – the first movie to ever screen at the White House, per the request of then president Woodrow Wilson, was DW Griffiths’ infamous The Birth of a Nation.

The act of darkening one’s face to caricature people of colour is still in practice today, and Muslims have been victim to this heinous trend for almost 100 years. Romantic silent film, The Sheik, from 1921, propelled Italian actor Rudolph Valentino to stardom at the cost of introducing one of the first anti-Arab stereotypes in cinema history, with its portrayal of a violently sexist Muslim man who always seem intent on conquering Western women. Then there’s 1962 epic Lawrence of Arabia, in which Alec Guinness plays Prince Fasial and Anthony Quinn is Auda Abu Tayi. Khartoum, Othello and The Messenger are other notable examples from this era. And more recently, the half Italian, half Austrian actor Mark Strong has played Arab Muslims in Syrianna, Body of Lies and Black Gold. Laurence Olivier eat your heart out!

Whitewashing of Muslims of African, Arab and South Asian descent is not as commonplace as it once was, but Hollywood still chooses to actively promote the harmful prejudices of Islamic extremism while advocating dubious portrayals of minority ethnic characters in films like United 93, Argo, The Lone Ranger, Exodus: Gods and Kings and Gods of Egypt. What makes these examples so insidiously dangerous is the amount of money that goes into funding them – Hollywood pours literally hundreds of millions of dollars into this continuous cycle of racist imagery. Excuses for not hiring non-white actors give even more cause for concern; as Ridley Scott pointed out when facing criticism for Exodus: Gods and Kings, “I can’t mount a film of this budget, where I have to rely on tax rebates in Spain, and say that my lead actor is Mohammad so-and-so from such-and-such.” Perhaps hiring actors of different racial backgrounds and allowing them to thrive in an industry that endorses them to movie star status will eliminate this justification of unashamed discrimination.

In the aftermath of the Orlando massacre, where 50 people were brutally murdered in a gay club on Latinx night, in a culture where a hate crime against the LGBTQ+ community can result in an Islamophobic tirade that will surely increase surveillance on Muslims in the US and elsewhere, where a presidential nominee poses a direct threat to our safety, it’s vital that we remember the legacy of Rumi’s grace: a prophetic soul and poetic titan that demands respect.