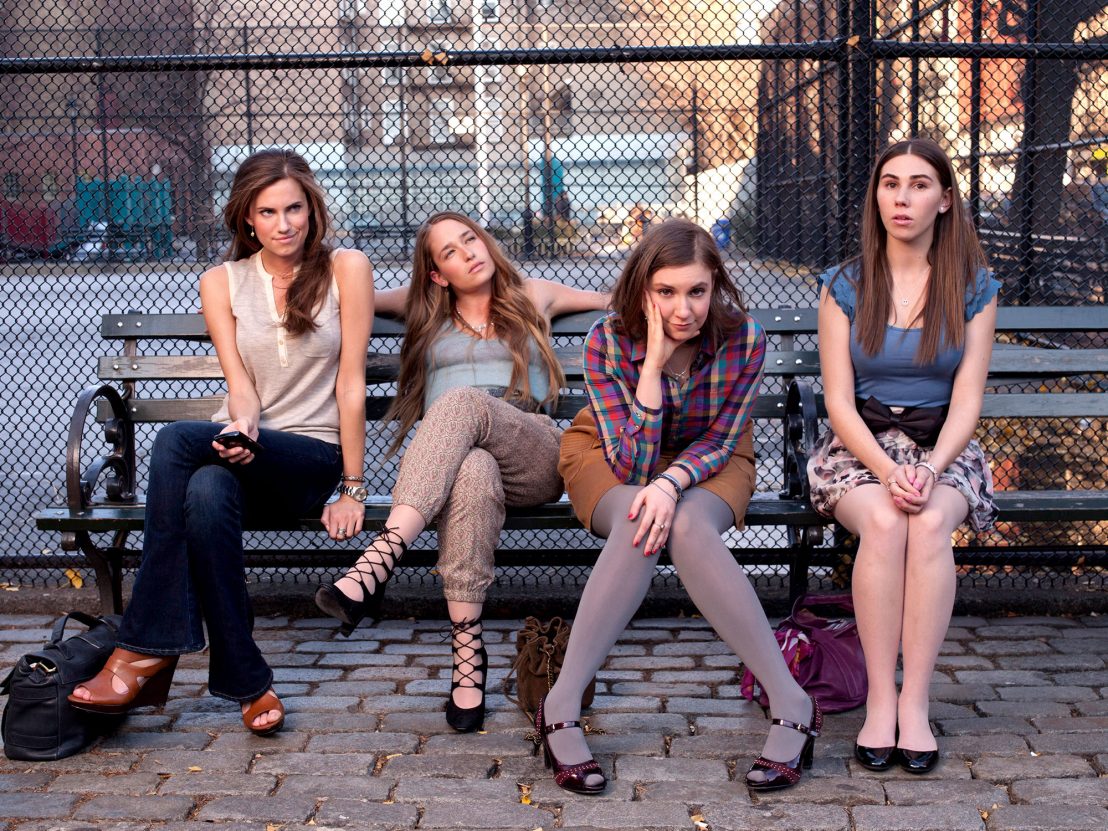 When Girls arrived five years ago, it was instantly condemned for its blatant lack of diversity. Although some critics and viewers celebrated it for being revolutionary in its realistic, body-positive portrayal of millennial women, many felt that its predominantly white cast was unrealistic, especially given the minority-white Brooklyn setting. The show and its creator, Lena Dunham, were shoved under the microscope with fierce intensity.

Dunham defended her creative choices at first: “I’m half Jewish and half WASP and wrote two jews and two wasps, and that’s what I knew how to do when I started the show when I was 23.” Since then she has repeatedly celebrated the conversation about race and inclusivity which the show engendered, and has incorporated some of the feedback she received into subsequent seasons by casting people of colour in prominent supporting roles, such as British actor Riz Ahmed as Hannah’s surf instructor-cum-fling in the opening episode of the sixth season.

In 2017, as Girls marks its sixth and final season, it is encouraging to see how much has changed with regards to diversity on television. There is now a healthy mix of shows depicting people in their twenties and thirties in increasingly different, complex and nuanced ways. Take Insecure, in which creator and star Issa Rae explores the minutiae of being an awkward African-American woman in her late twenties. Or Search Party, which cleverly blends genres (creating what has been dubbed the “noir sitcom”) as its confused thirtysomethings obsess with investigating the disappearance of a former college acquaintance.

Had Girls come out today, it would likely get a very different reception than it did in 2012. While we shouldn’t underestimate how critical representation is on any show – so much of our identity is formed through the ways we see ourselves reflected on the screen – a lot of the reaction, both positive and negative, was shaped by the landscape of TV of the time. In 2012, millennial-oriented shows were limited, with Zooey Deschanel’s perpetual Manic Pixie Dream Girl routine earning high rating for New Girl. Other shows that debuted that year include The Mindy Project, which although important in terms of the representation of Asian-American women, didn’t receive anywhere near the same level of attention that Girls did.

Whatever you think about Girls, it’s impossible to deny that it was groundbreaking in the way it challenged social expectations of young women, particularly in its treatment of sex as something awkward, messy and contradictory. Yes, it represented a very specific group of privileged, ridiculously un-self-aware white women, but perhaps it was unfair to ask Girls to be everything. Diversity is now much higher on the agenda, and Dunham has even said that she would probably have incorporated characters of colour were she writing the show fresh today.

But to what extent did Girls pave the way for shows like Insecure and Chewing Gum? New York Times critic AO Scott wrote: “The children of Girls – or rather its younger siblings, its frenemies and mini-me’s, its wannabes and better-thans – are almost too numerous to count. Of course all these shows are unique, and their authors might argue with [the] attribution of influence. But that’s part of my point. Thanks to Girls, a generation has found a lot more voices.”

This is clearly a reflection of a wider cultural shift. We now live in a world where Beyoncé being snubbed at the Grammys or the Oscars failing to recognise directors and actors of colour doesn’t go unnoticed anymore. Not that the journey has been straightforward for some: Issa Rae gained millions of viewers for her self-made web series The Misadventures of Awkward Black Girl before a major network took notice.

Still, we are moving in the right direction. With so many different stories to choose from, representing so many different people, it is an exciting time to be a TV fan in your late twenties. As we prepare to say goodbye to Girls and its cast of lovable, self-absorbed women, it’s important to remember this. 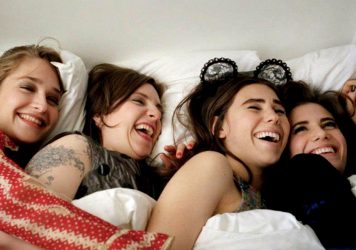 I am now a girl who watches Girls

A former skeptic reveals how her curiosity with Lena Dunham’s show grew into a personal obsession.