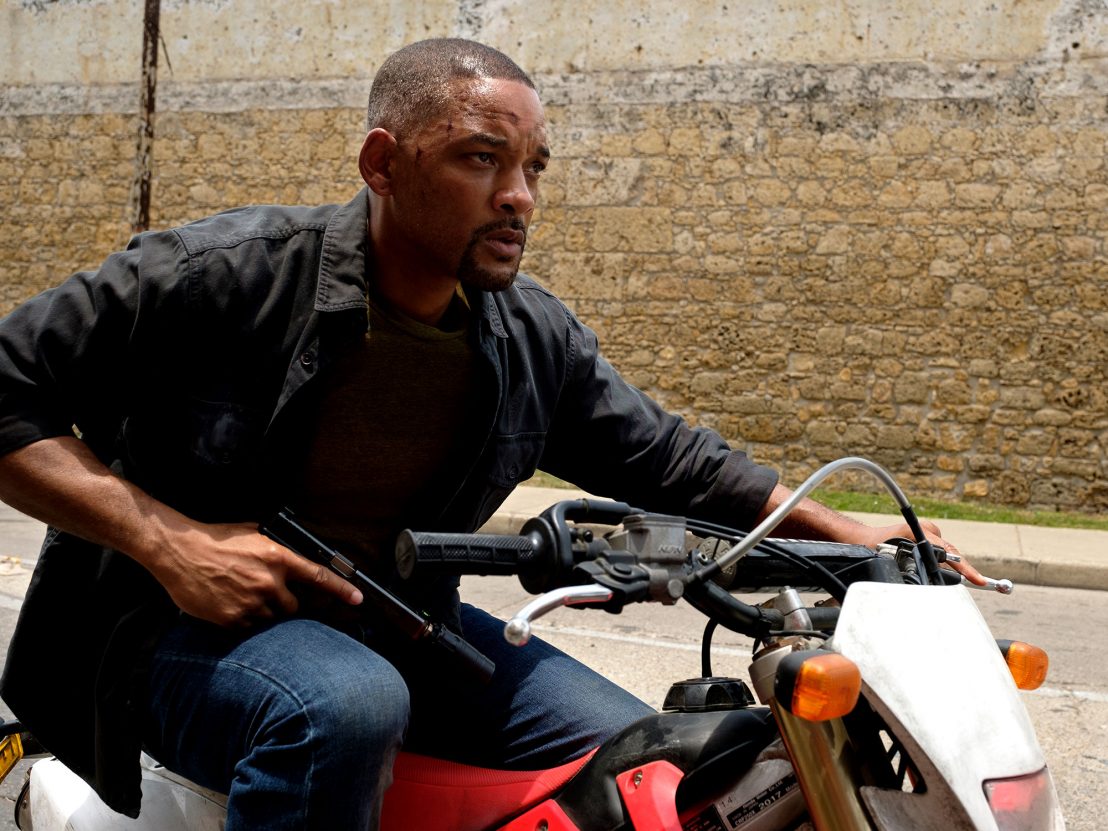 Ang Lee is always wondering about our fathers. From his early romantic comedy Eat Drink Man Woman to contemporary blockbusters like Hulk and now Gemini Man, his fascination with patriarchs and the imprints they leave on us has long been a facet of his work. In his Jerry Bruckheimer produced sci-fi thriller, Lee explores cycles of toxic masculinity perpetuated by father figures with a tenderness more readily associated with his family dramas.

Gemini Man is the latest in a long line of doppelgänger movies about crises of masculinity – the most famous, Alfred Hitchcock’s Vertigo, deals with a man’s possessive and destructive lust, while the likes of David Cronenberg’s Dead Ringers and Denis Villeneuve’s Enemy look at self-destructive men with a deep-seated fear of intimacy. Lee’s film differs slightly in how it tackles the idea of inherited toxic masculinity, its dual protagonists raised in an environment where masculinity is defined by one’s capacity for monstrosity. Here, the doppelgänger is a manifestation of emotional problems long suppressed by our hero.

The protagonist in question is government assassin Henry Brogan (Will Smith). Having escaped the clutches of his abusive father only to fall into a career built on violence, he’s tired, his guilty conscience weighing heavy after retirement. The appearance of his younger clone ‘Junior’ (a digital facsimile of Smith) introduces further angst, leading Henry to reflect on his past. Junior’s commanding officer Clay (Clive Owen) is a stand-in for Henry’s father, manipulating him and moulding him into a weapon by suppressing his emotions.

Junior is lonely (and virginal, perhaps a first for a Will Smith role), and Henry instantly recognises and laments this loneliness. Junior represents the missed opportunities that stemmed from Henry’s self-imposed isolation, and the script is particularly didactic about this point, with one character stating, “he’s the mirror you don’t wanna look into.”

Junior and Henry’s intimacy struggles are staples of the doppelgänger movie, where psyches split between two different people expose psychosexual pathologies. Villeneuve’s Enemy also uses the doppelgänger as a mirror for the main character, considering the association of masculinity with authoritative power over oneself and others. The duplicates, Adam and Anthony (Jake Gyllenhaal), are connected by their feeling powerless in a committed relationship, the women in their lives taking the form of giant spiders in their nightmares, their fear of being consumed taking physical form. 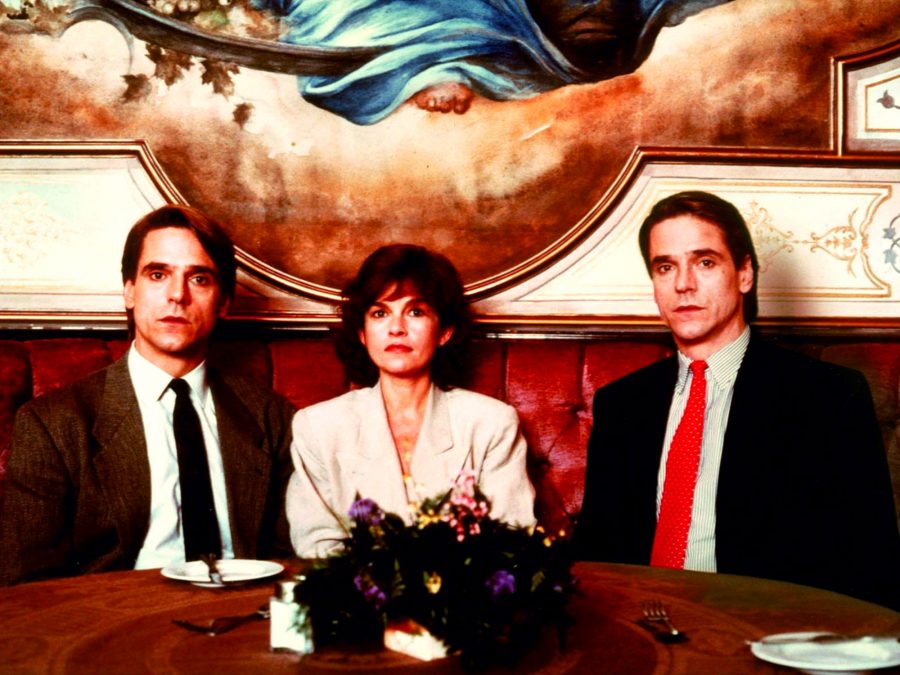 Cronenberg’s Dead Ringers, meanwhile, follows twin gynaecologists Elliot and Beverly (Jeremy Irons), who share everything, even women; Elliot passes his sexual partners on to the ‘younger’ Beverly. Their perverse routine is soon disrupted by Claire (Geneviève Bujold), who sees through their act and figures out Beverly’s insecurity over his dependency on Elliot. As in Enemy, his insecurity is given life in a nightmare where Claire bites into a grotesque, fleshy appendage conjoining the twins. It’s a moment that couldn’t be more different from the cadence of Lee’s film but nonetheless shares its fear of intimacy, despite Beverly’s desire for Elliot’s confidence and sexual prowess.

Another film featuring an assassin trying to kill his older self, Rian Johnson’s time travel thriller Looper might have the most overt connection to Gemini Man. Where Lee’s film challenges notions of fatherhood, Looper, led by Joseph Gordon-Levitt as Joe, focuses on mothers. The absence of Joe’s mother (who sold him to a gang) has left him selfish and materialistic, determined to “hold on to what is his” since his life stopped belonging to him. He does this as a ‘looper’, hitmen contracted to kill targets sent back from the future, and eventually their future selves.

“This job doesn’t attract the most… forward-thinking people,” Joe quips about those so desperate to gain some autonomy that they would sign their lives away to this organisation. But what other choice do they have? Looper’s central arc has Joe realise the consequences of this structure, his accumulation of wealth only leading to more violence, that literally reaches back in time and begins the cycle anew.

Just as the structure of organised crime fashions Joe into an emotionally-stunted instrument, Junior is turned into a weapon for the government with no life or ambitions of his own. Like Gemini Man, Looper details a life given structure by organised violence which provides an outlet for suppressed anger and fear. In each of these films, a character’s journey is defined by their resistance to authentic human connection, as violence and repressed emotion lead only to more violence; a vicious cycle that seems destined to be repeated in perpetuity. 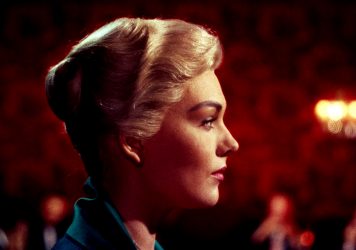 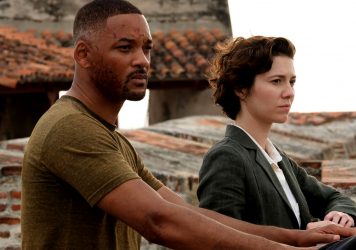