The Fall and the subtle power of slow-burn storytelling

In an age of instant gratification, crime dramas like The Fall and The Night Of are favouring a steadier pace. 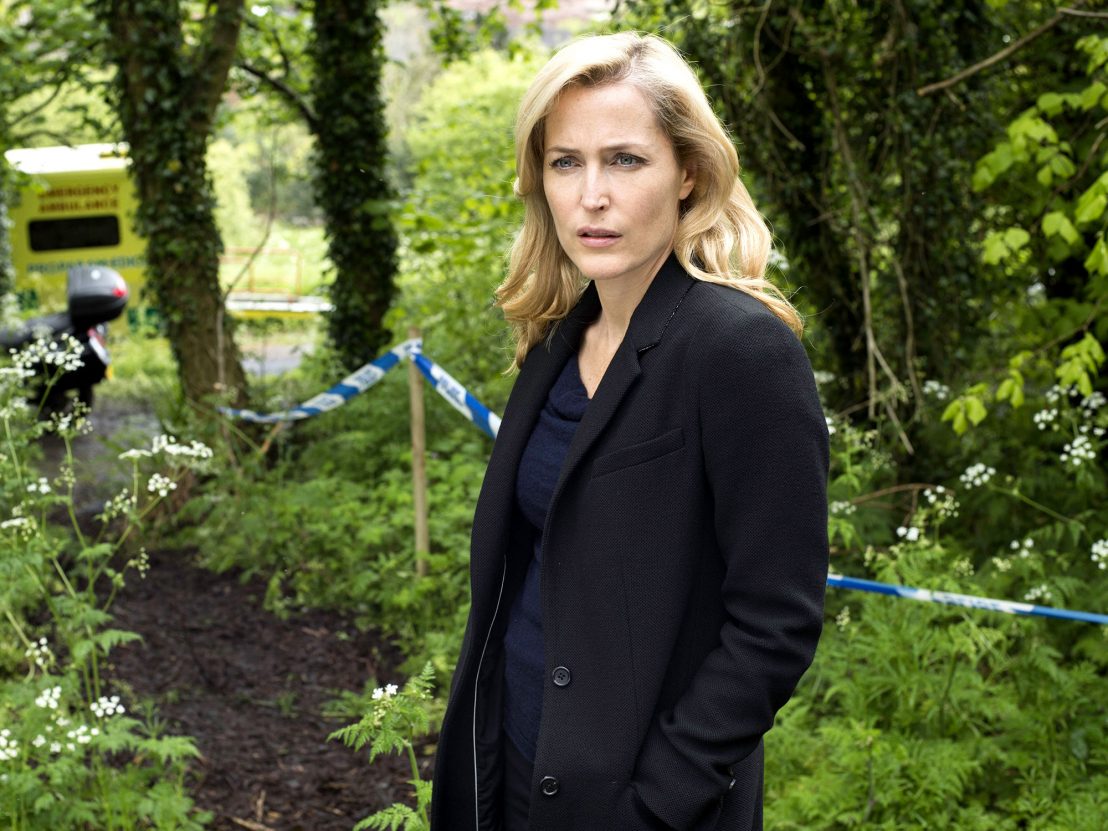 Over the past couple of years, it has become evident that the average TV audience favours an increasingly hurried and flashy approach to storytelling. The current generation of TV and film fanatics thrives on the adrenaline offered by high-speed car chases, extreme violence and special effects, and one may even go as far as to suggest that this take on crime dramas directly reflects the fast-paced world we are living in.

Who has the time to be bogged down by the intricate details and profound character studies in shows like The Fall, when one can achieve instant gratification from breathless episodic series like Person of Interest? But by building an atmosphere and an intimate relationship with the central and even fringe characters, these crime dramas allow us to get a lot more out of their world and given storylines.

Instead of skirting the superficial from episode to episode, The Fall throws us into the deep end, encouraging us to work alongside Detective Stella Gibson (Gillian Anderson) in her plight to bring the truth to the surface. As is true for real-life cases and crime-solving methods, a murderer’s psychology and motives cannot be sussed in a matter of one day. The completion of a complex puzzle requires patience and, unfortunately, many have lost the quiet endurance necessary to filter through the many pieces. This monkey-mind affliction causes many to miss out on quality plotlines and hypnotic cinematography.

Perhaps the most memorable TV crime dramas of the early 2000s was The Wire. Created by former police reporter David Simon, The Wire portrays the socio-political climate and the characters of Baltimore street-life with indisputable authenticity. The show familiarises its audience with the Baltimore setting by ways of stunning backdrops, accurate street slang and private insight into the inner-workings of a city and its people.

Both sides of the crime spectrum are represented in a manner that humanises even the most ruthless amongst the core group of police officers and hardcore thugs. By allowing viewers to fully understand the circumstances that landed Baltimore’s corner boys and addicts in this position in the first place, and by giving us a clear idea as to how the government gets in the way of the police force’s attempts to clean up its community, The Wire succeeded in offering an unusual protagonist: the very streets of a city steeped in crime, poverty and disillusionment. 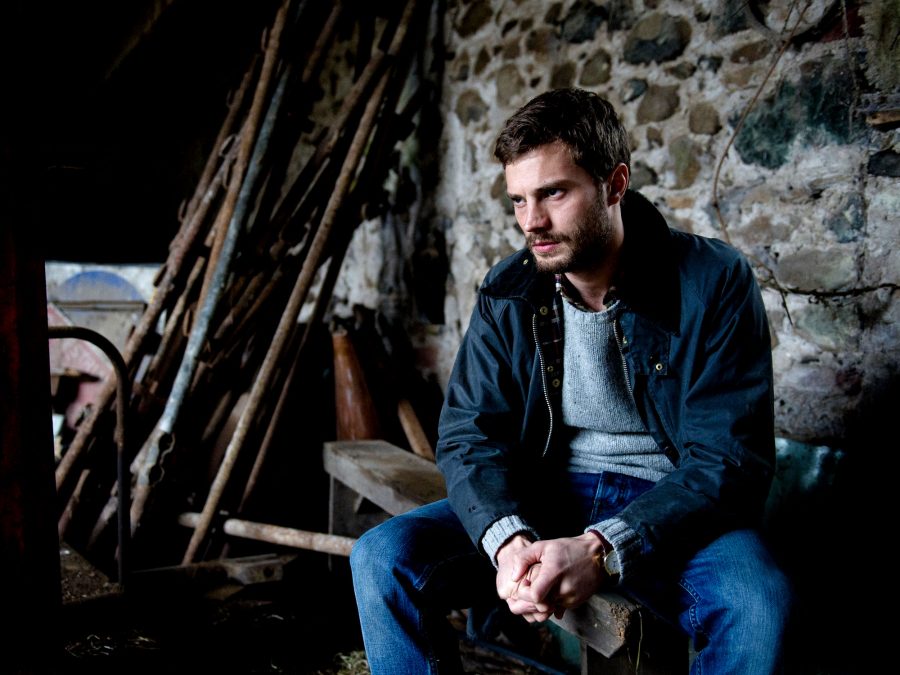 When the actual location and setting of a show becomes every bit as important as the characters braving it, a series quickly takes on an intimate feeling that contributes to all aspects of the storyline. The Killing and True Detective are the epitome of shows adopting atmosphere as pivotal characters.

Like Twin Peaks in the early ’90s, these shows would not have merited the same impact had it not been for the powerful involvement of its respective environments. In True Detective’s first season, the foggy, rural Louisiana setting was very much a part of Detective Rust Cohle’s (Matthew McConaughey) spirituality, in much the same way as the dense forests of British Columbia become a part of Detective Sarah Linden’s (Mireille Enos) emotional landscape. This strong focus on tone allows the viewer’s mind to slow down and absorb the characters’ surroundings in a literary fashion.

The way each page in a book comes alive with descriptive narrative, each episode of these shows enriches the overall viewing experience with subtle but crucial detail. Another recent show to strike a chillingly meditative tone from the get-go is HBO’s The Night Of. From its pilot episode all the way through to the season finale, it managed to embody so much more than just its central characters. From the violently claustrophobic prison institution to Stone’s (John Turturro) tortured feet – everything becomes essential to the nature of its respective storylines and their final outcome.

When The Fall’s third season came to an end last month, had it not been for the show’s ability to uncover Gibson and Spector’s (Jamie Dornan) psychology and the obsession that drives them at a realistic pace, it would have fallen flat. Whereas Spector was free to exploit the advantages of an excitable, urban setting in previous seasons, this season forced him to succumb to safe, restricted environments run by medical and authoritative figures.

To the show’s creator, Alan Cubitt, the change of backdrop and characters presented a whole new playground of possibilities from which to explore the emotional journeys of all those affected by Spector’s crimes. Season opener ‘Silence and Suffering’ served as a beautiful reminder of the narrative that can be filtered out beneath seemingly unrelated minutiae. By drawing the viewer into the doctors’ fight for Spector’s survival, the show’s villain is humanised enough to allow him to fool us into sympathising with his scarring past and current situation.

Spector’s entire third season storyline was one of uncertainty and masterminded manipulation, two key aspects of his characters that could not have been established with the same kind of velocity most crime dramas operate on these days. With its third season finale, The Fall proved that there is a lot more to be derived from slow-burn storytelling than there is from loudly sparkling visuals and narratively empty adrenaline-fixes.