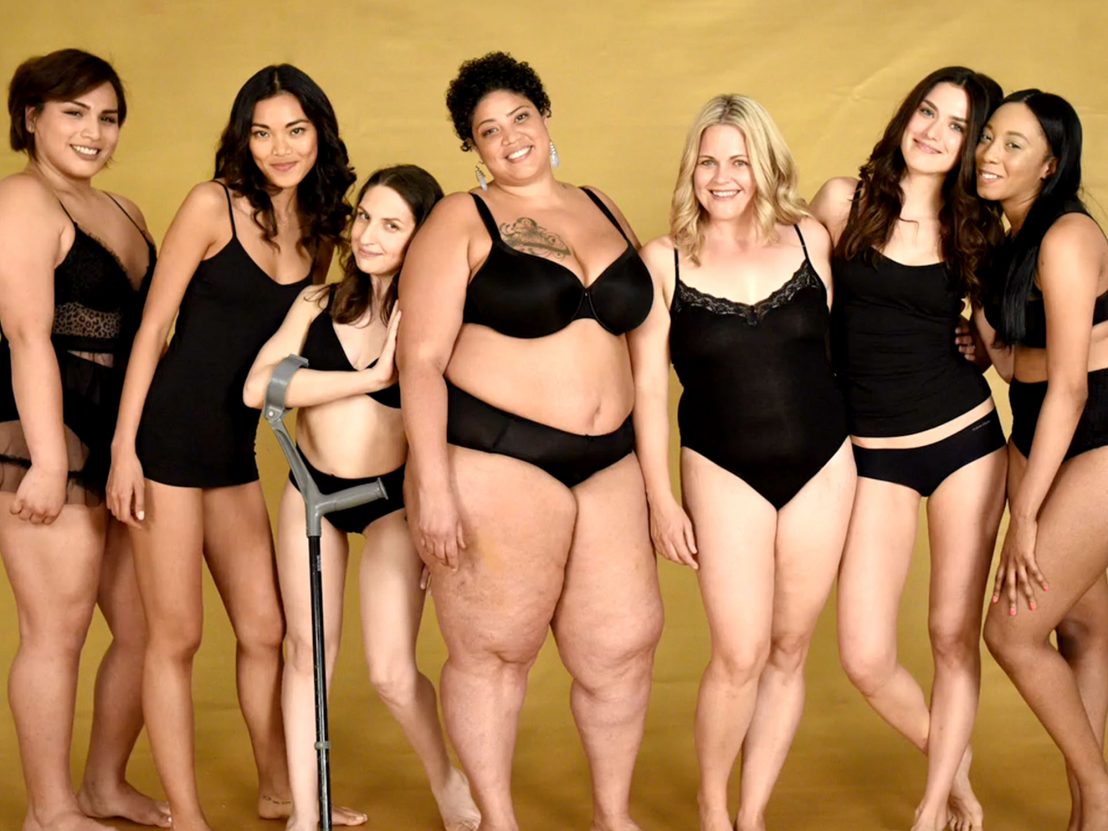 Body positivity is a war currently being waged on the battleground of social media. The issue has sparked controversy, rebellion and mobilisation across the globe, with celebrities such as Amy Schumer, Jennifer Lawrence and Kate Winslet adding to the discussion by promoting diverse body representation within Hollywood and the advertising industry. It is a struggle which, sadly, remains as relevant as ever.

By body image, we mean our own internalised sense of what we look like. And by having a body image issue, we mean holding a negative mental representation of what a body should look like, formulated through various forms of media and judged against our own external appearance. The discrepancy between the two images results in a distorted self-perception which can develop into mental illness in the form of depression, anxiety and anorexia.

Director Taryn Brumfitt addresses the issues plaguing women of all ages in her powerful debut documentary, Embrace. The film was inspired by the astonishing support she received after posting before-and-after photos of herself on Facebook – the ‘before’ shot showing her in peak condition during a body-building contest and the nude ‘after’ taken a few weeks after the birth of her third child. Visibly bearing the evidence of childbirth, Brumfitt issued the accompanying statement: ‘Be loyal to your body, love your body, it’s the only one you’ve got.’

Redefining beauty is at the heart of Embrace, which looks at why so many women hate their bodies and what can be done about it. Given the film’s feminist leaning, particular attention is paid to consumer photography and the idea of “recasting the gaze” to subvert stereotyped images of feminine beauty. A series of interviews and photoshoots ensue, with multiple women from around the world sharing their personal experiences with body shaming and self-loathing. Most of their concerns stem from weight fluctuation but perhaps even more illuminating is how a number of women with physical deformities and disabilities grew to love their appearance.

Though little attention is paid to male body insecurity, family and the importance of showing solidarity is very much at the forefront here. An overwhelming sense of community and camaraderie permeates the film and reveals that everyone – even the people you think look ‘perfect’ – have distorted perceptions of their own bodies. How we perceive our image is about how we define the self and, with this documentary, Brumfitt attempts to bring the control of this definition back into our own hands – as one of her interviewees simply states, “beauty is what you make it”.

With Embrace, Brumfitt continues her vital work as the founder of Body Image Movement, spreading the revolutionary idea of self-love throughout the globe by destroying any pre-conceived notion of a ‘perfect’ body.

Embrace premieres in London on 16 January before screening across the UK.