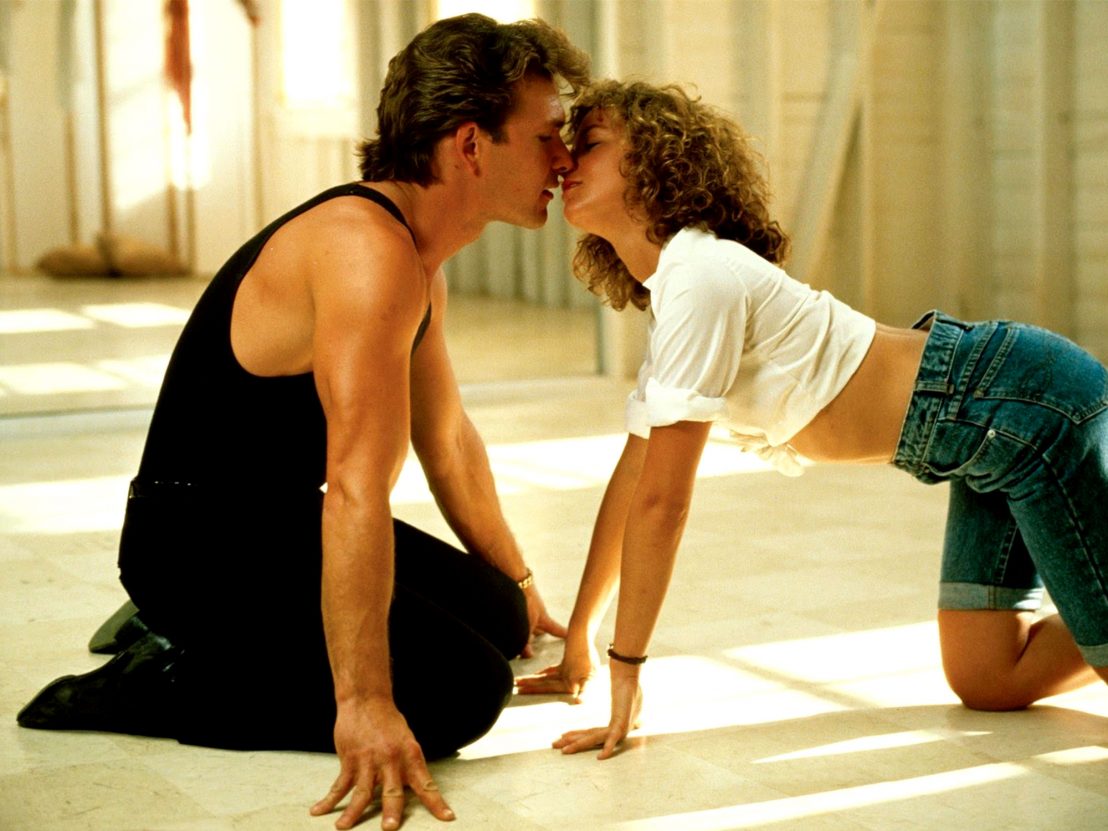 The story of Baby and Johnny at Kellerman’s resort in the summer of 1963 remains for many, the ultimate romantic fantasy. It saved two young women from bombing in Bosnia, provides instant comfort in Russia’s battered women’s shelters and even helped to bring down the Berlin Wall, according to The Guardian’s Polly Vernon.

If the names Baby and Johnny don’t ring a bell for you, then chances are you won’t care too much that it’s the 30th anniversary of the lusty ’80s hit Dirty Dancing – but maybe you should, because there’s so much more to the film than its romantic veneer suggests. While the story seems like out-and-out fantasy, it was in fact based on the life experiences of creator, writer and teenage mambo queen Eleanor Bergstein, who once said of the project, “there’s not a second in it that isn’t in some way part of my life and my history.”

Look beyond the deceptively raunchy opening credits and you’ll realise that the steamy romance was all just a clever vehicle for a critical, social and political portrait of American life in the ’60s, and that Dirty Dancing is, in fact, an enduring piece of feminist cinema.

Shot on a modest budget and featuring two up-and-coming leads, the film received a lukewarm response upon its initial release. Then, over the following month, the film became a word-of-mouth sensation, ending up as one of the highest-grossing films of 1987 and breaking records in the home video market. Sales remains strong even today and the film has spawned a veritable micro-economy of tours, weekends away, documentaries, remakes, soundtracks and even a live-show.

In Bergstein’s mind, the setting of Dirty Dancing was the “last summer of liberalism” and the country was on the brink of change. Martin Luther King Jr had just delivered his famous ‘I Have a Dream’ speech and JFK was still president. “Two months later,” as Bergstein notes, “Kennedy was killed, the Beatles came in, and a few months later, Radical Action started.”

Disguised as character and narrative manoeuvres, the script is peppered with subtle commentary on the divide between socio-economic strata, race relations, censorship and sexual liberation. Set 10 years before the landmark Roy versus Wade case, the illegal abortion subplot was extremely important for Bergstein, who told Cosmopolitan earlier this year, “if you’re going to put something like this in, you better rhythm it so precisely into the plot that when the day come – the day will come – when they ask you to take it out, you can’t without the movie falling apart. Because if it can be taken out, it will be.”

She also revealed to another publication that “if you do a documentary on coat hanger abortions, the only people who see it will be those who agree with you anyway. If you put one in a wide-based musical with pretty clothes, and lots of romance, it may surprise people and make them think of things they didn’t think of before.”

Handled with empathy and without judgement the abortion is just one of the many elements that make Dirty Dancing a feminist film. Other notable box-office hits of 1987 included Three Men and a Baby, Beverly Hills Cop II, Good Morning Vietnam, The Untouchables, Stakeout and Lethal Weapon. In a cinematic climate filled with machismo, Dirty Dancing was one of the only films where a leading female character – an awkward, opinionated virgin no less – possessed the agency to change the lives of the people in her life.

Frances “Baby” Houseman, played by Jennifer Grey, is the youngest daughter of the well-to-do Jewish Doctor (Jerry Orbach). Baby becomes the eager go-between for the rough and rowdy working-class staff at Kellermans and the elitist, entitled clientele, all because she “carried a watermelon.” This now iconic line resonates because it represents all the reasons Baby is so beloved and ennobled, the ineptitude we all feel when we’re out of our depth. As Lesley Kinzel observes “this is such a human moment.”

Grey’s terrifically nuanced performance captures so beautifully, the way Baby is “caught between attraction and embarrassment.” Baby’s naivety about life, social politics and the staff’s less-than-friendly response to the privilege she represents, creates tension that not only adds to the complexity of character, but makes the relationship between her and Patrick Swayze’s lithe and vulnerable Jonny Castle all the more compelling.

The true hero of the story, Baby’s actions and courage, help her father and her lover learn to forgive, to change and ultimately grow as people. Grey’s endearingly courageous Baby and Swayze’s faultlessly earnest Johnny, while fraught with friction behind the scenes, provided one of the most genuinely intimate, playful and sensual romances ever to hit the screen and all without so much as one nipple in sight. The chemistry between Grey and Swayze was so palpable that playbacks of their dance test-screen convinced the two to overcome their differences and push on to give career-defining performances.

Dirty Dancing is a wolf in sheep’s clothing, and its potent message is as relevant today as it was 30 years ago. On the film’s 25th anniversary Bergstein told usnews.com, “When I made the movie, there was a sense that, hey, all those battles were fought, why are you talking about these things that don’t matter anymore? The sad thing is that these are still issues, and the lovely thing is that people are seeing that in this.” 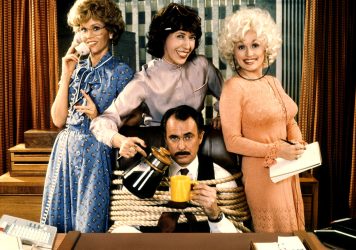