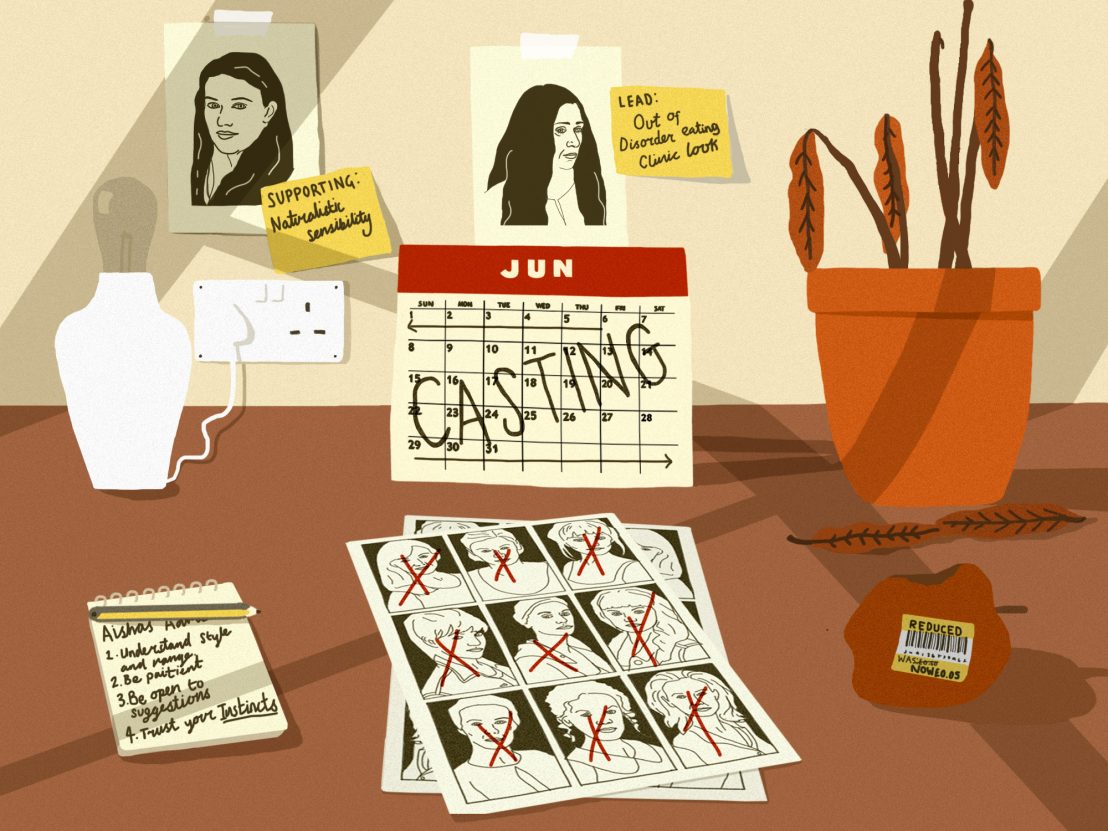 The thing I’ll never understand about filmmaking is the fact that, after years in development, everything still feels like it has been – and generally is – left to the last minute. Money has to be moved, contracts have to be signed, actors have to be cast, Heads of Department have to be interviewed and vetted, but it’s never done in the great parental tradition of ‘leaving plenty of time’. No, no. In film world, we may have had four years but we’re still not going to move on things until we absolutely have to and they’re giving us insomnia. Until the fear is real.

Paradoxically, on a low budget feature like Sick(er), preparation time is your best friend, perhaps even more so than is usual for a director. On Sick(er), we are looking at 16 days of shooting over three weeks in total. It translates to about five pages (or five minutes) a day. This is roughly what they do on television soaps, but in that scenario the crew is a well-oiled machine, the sets and lights are already up, and there’s no demand for experimentation in terms of style choice. Not so on a little indie film, which I have pared down to a mere 72 pages with the goal of both distilling the story to its purest elements but also of making our job somewhat less difficult.

Casting is nearly completed. We have been working with the very talented casting director, Aisha Bywaters, and she had some advice on the casting process for new filmmakers. The first piece was simple; ‘Do your research. Watch as much as you can of actors that interest you so you have an understanding of their acting style and range.’

Giving away your lead role is very much like the process of making a film itself. You can see what you think in your mind is going to work, and then in reality something else entirely surprises you because it just works. Sian Brooke, who we have cast, came to us as a suggestion from Aisha. I immediately clicked with her on a personal level –in this business, the professional is always a bit personal – plus the woman is seriously bloody talented. I realised I’d seen her in a lot of programmes and read about her extensive stage work. I watched clips of her again but was largely very taken with her interpretation of a role that is incredibly challenging in a number of ways.

Given that Sick(er) focuses on a woman who is coming out of an Eating Disorder clinic, the lead actress has to embody that ‘look’. This is something we have been discussing since very early on in the development process, and having observed the reaction to other films that explore the topic we are keen to get it right. Sian has been working with a trainer/nutritionist to make careful changes to fully embody the role. I feel lucky that we have been able to find a very talented actress who is taking the role as seriously as it demands. But I am also sensitive to the reaction that it might cause from some quarters.

While we found Sian relatively quickly, I found the more challenging role to cast was the actress to play her teenage daughter. There are so many teen actors out there, and while there is a lot of talent I was looking for someone with a naturalistic sensibility. This role could easily become too histrionic in the wrong hands, plus the actress had to be a believable and potent foil for Sian.

When creating the character, I drew largely on my own experiences of being a teenager. This mostly involved trying to slip into the background and do my own thing rather than be the centre of attention – a trait which, generally speaking, doesn’t necessarily go hand in hand with the path of the young thespian. I was initially keen on street casting but eventually felt that the challenges of our tight shooting schedule necessitated someone with experience, who could come up with the goods under pressure.

So we went down the traditional route, watching scores of tapes and doing two recalls which included a chemistry test with Sian before making the decision. I was down to two girls of quite different styles but equally talented in their own ways. In the end, I have trusted my gut, which is all you really can do. As Deborah Haywood, whose stunning debut Pin Cushion is getting everyone terribly excited, has said to me, ‘Belly knows best, trust the belly.’

The main thing I found was that in trusting Aisha to come up with suggestions and listening to her, I have ended up making choices that I feel confident in. For writer/directors in particular, it can be hard to let go. As Aisha says, ‘You will have usually worked on this project for a long time before starting the casting process. Be open to suggestions from the casting director. They are here to help and advise you so let them. Be honest with them about your opinions so they can find the right actor for your project and facilitate what you are looking for.’

After years of living as a file on your computer, through the casting process the script suddenly has voices, it has tones, it has angles. While it is a beautiful privilege to see it on its feet, in those moments when I really don’t know what the fuck is going on, I go for a little walk, listen to the sound of the city and remind myself of the bigger picture.

Otherwise, the pace continues afoot. Like I say, the fear is real. I’ll see you on the other side.

1. Do your research. Watch as much as you can of actors that interest you so you have an understanding of their acting style and range.
2. Don’t get disheartened sometimes it can take a while to find the right actor for the role but they are out there, trust the process.
3. You will have usually worked on this project for a long time before starting the casting process. Be open to suggestions from the casting director. They are here to help and advise you so let them. Be honest with them about your opinions so they can find the right actor for your project and facilitate what you are looking for.
4. Lastly always trust your instincts. 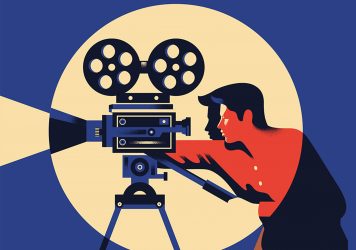