The duo’s fabled experimental album is set for release later this year. 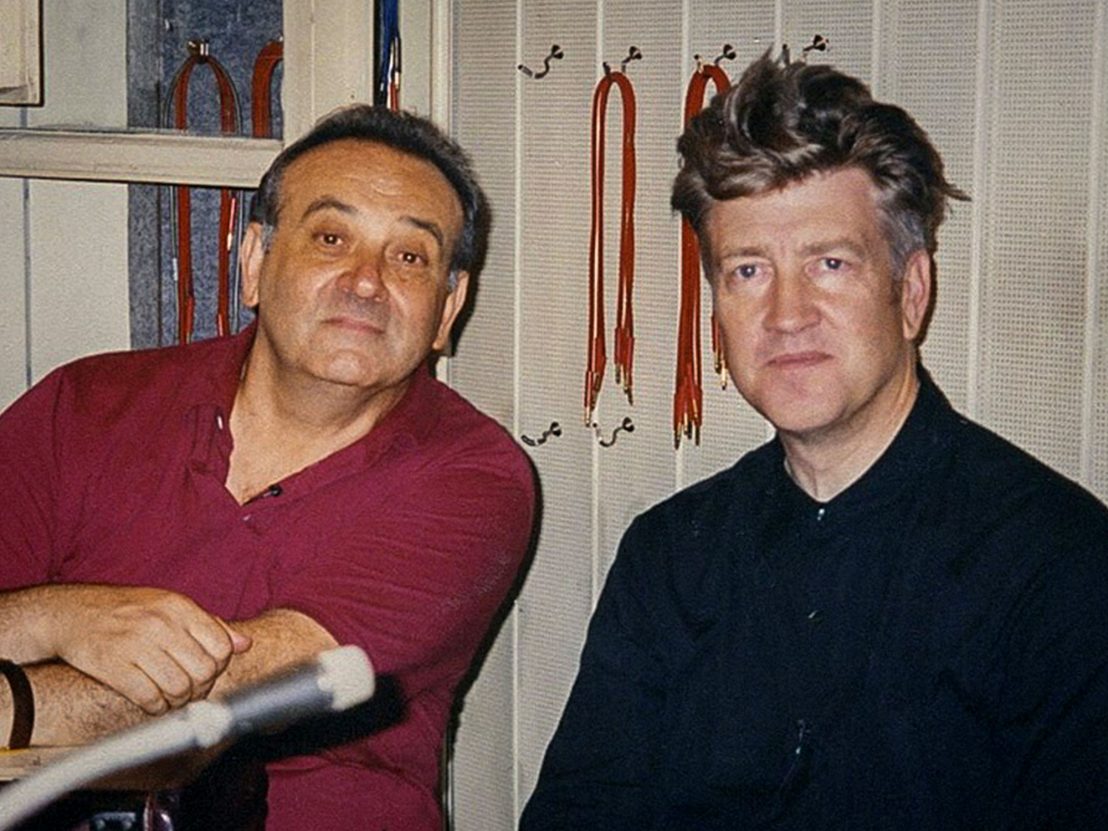 Back in the early 1990s, filmmaker David Lynch and composer Angelo Badalamenti joined forces to create one of the most influential and enduring works of the decade. But while Twin Peaks earned the pair widespread critical acclaim, their other joint venture has remained in obscurity, locked away for more than two decades.

While Twin Peaks’ second season was still on the air and principle production had just begun on the spin-off prequel movie Fire Walk with Me, Lynch and Badalamenti formed a musical side project called Thought Gang. Now, the duo’s long-fabled, previously unreleased experimental jazz LP is finally set for release later this year courtesy of Sacred Bones Records.

According to Lynch, the album, which was recorded in 1992 and 1993, evolved from the seeds of Twin Peaks’ trademark slow cool jazz, blossoming into a more dynamic, expansive sound laced with spoken-word narratives and sprawling noisescapes. “It’s sort of like jet-fuelled jazz in a weird way… but it’s all based on stories,” says Lynch. “It’s Modern Music.”

Ahead of the album’s launch on 2 November, a video piece created by Lynch will premiere at the Festival of Disruption. Here’s what he had to say on the piece: “It is a short video featuring my friends the ants, along with cheese, etc. and one and a half tracks from the upcoming Thought Gang album.”

You can listen to the first single ‘Woodcutters from Fiery Ships’ below, and pre-order the album via sacredbonesrecords.com 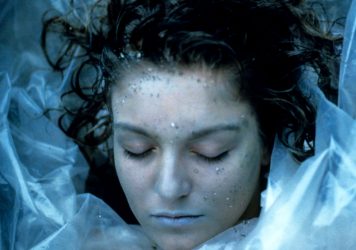