He and Taylor Russell play lovestruck teen cannibals in the latest from Luca Guadagnino. 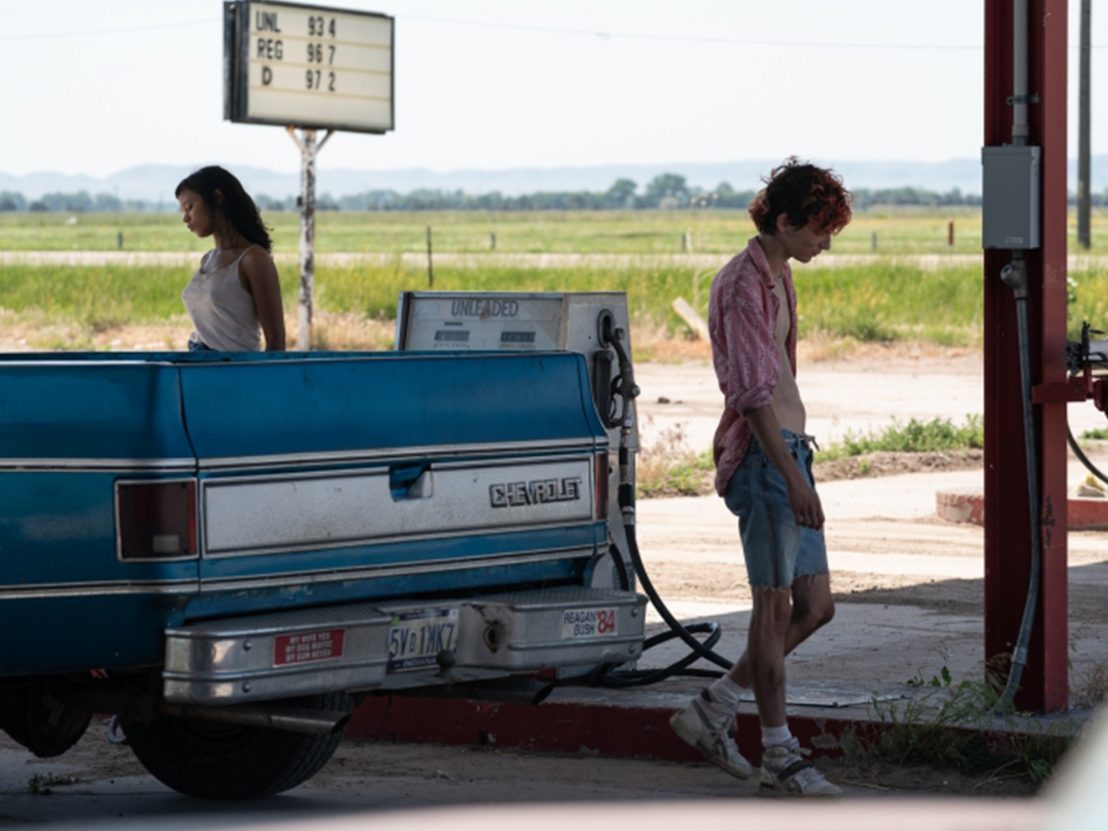 The new romance-cum-road-movie Bones & All represents a significant plank in the evolving oeuvre of Luca Guadagnino, both as the Italian filmmaker’s daring effort to chart the landscape of the American heartland and as a summation of his recent preoccupations — the adolescent angst of We Are Who We Are, the high Grand Guignol bloodletting of Suspiria, the tender longing of Call Me By Your Name. Though to the many fans of the latest film’s star, it’s Timothée Chalamet‘s movie and everyone else is just working on it.

The first trailer for Bones & All arrived this morning, foregrounding a distinctive director reunited with his much-sought-after muse for another project that sees them both languishing in the hazy, halcyon days of summer. Except this time around, Chalamet’s tormented not by the homosexuality he doesn’t yet fully understand, but by the unslakable hunger for human flesh.

Taylor Russell (who you may remember from Waves) is the real lead here as a fellow cannibal, on the lam after her appetite lands her in trouble with the law and drives away her father (Andre Holland). As she makes her way through the Midwest, she links up with a lonely oldster radiating unsettling vibes (Mark Rylance) and a romantic opposite in Lee (Chalamet), whose dyed mullet and ratty oversize jeans mark him as a Gen Z heartthrob despite the ’80s setting.

LWL’s trusty editor Hannah Strong was on the case back at the Venice Film Festival premiere, writing in her roundly positive review that Guadagnino “gets at the fragility and futility of human existence, and the fleeting moments of joy we find between birth and death.” She’d go on to rule that his latest is “an imperfect but effortlessly charming film, one that feels lived-in and loved… and speaks to the human desire to love and be loved, in spite of our flaws.”

To the haunting strains of “You Want It Darker” by Leonard Cohen — another international outsider who nonetheless keenly captured the spirit of Americana in his work — a pair of young lovers on the run search for a pocket of the States they can call their own. Will society ever accept them and their peculiar dietary habits? Either way, there will be blood.

Bones and All comes to cinemas in the US on 23 November. A date for the UK has yet to be set. 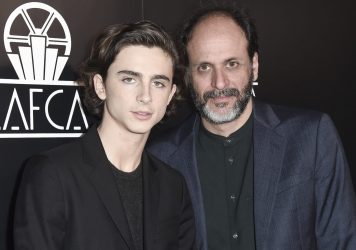 Luca Guadagnino will reteam with Timothée Chalamet on Bones & All

The one-time Call Me By Your Name collaborators will join forces on a different sort of romance in their next film.