Sizzling and well-done, the first trailer for The Bob’s Burgers Movie is here

A sinkhole threatens business in the long-running animation series’ first foray onto the big screen. 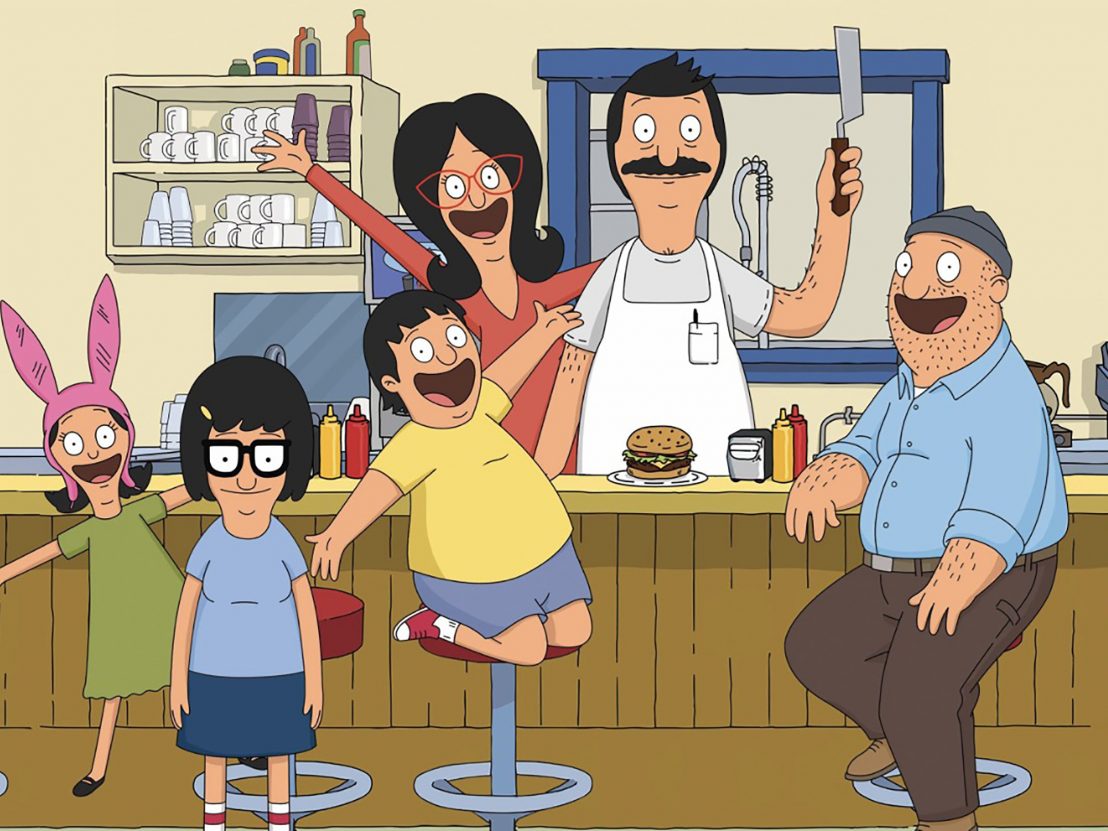 A few short weeks ago, American actor Jay Johnston confessed to his involvement in the attempted coup/insurrection carried out on 6 January of last year, which came as a blow to fans of his one-time TV program Mr. Show and his current gig, animation institution Bob’s Burgers. The producers of the series announced that his character, the blowhard next door Jimmy Pesto, would not appear in any new episodes during the currently-running twelfth season as a consequence of these troubling charges.

Indeed, the newly released trailer for the long-delayed, almost-here-at-last Bob’s Burgers Movie has arrived without any appearance of Jimmy Pesto. But it’s still the same show that viewers have come to know and love over the past decade-plus, to the extent that its big-screen iteration looks and feels a lot like one big episode in this truncated advertisement form.

Taking the general approach last seen in The Simpsons’ foray into cinemas, this vehicle for the Belcher clan — Bob (H. Jon Benjamin) and Linda (John Roberts), with kids Tina (Dan Mintz), Gene (Eugene Mirman), and Louise (Kristen Schaal) — ups the stakes by dealing the restaurateurs an existential threat that could destroy everything they’ve worked to build. In this instance, that would be a massive sinkhole that opens right in front of their humble burger shack, effectively eliminating their prospects for a profitable summer.

The youngsters take it upon themselves to save the day by sleuthing out what unnatural forces may have caused the earth to open this maw on their doorstep, a “comedy-mystery-adventure” that’ll cross their paths with plenty of beloved tertiary characters: lonely lunchtime regular Teddy, Tina’s nasal-voiced crush Jimmy Pesto Jr., landlord brothers Calvin and Felix Fishoeder, hangdog cop Sgt. Bosco, and surely many more. And it wouldn’t be Bob’s Burgers without a liberal helping of musical numbers; nice to see that the kids’ daydream rock band will reunite, with Tina back in her Afro-and-sunglasses combo.

It’s been nearly two years since this film’s originally slated release date in July of 2020, its production process drawn out by the COVID-19 pandemic and the challenges of remote recording. But as anyone who’s enjoyed a perfect cheeseburger can tell you, good things take as long as they take, and they’re always worth the wait.

The Bob’s Burgers Movie comes to cinemas in the UK and US on 27 May.