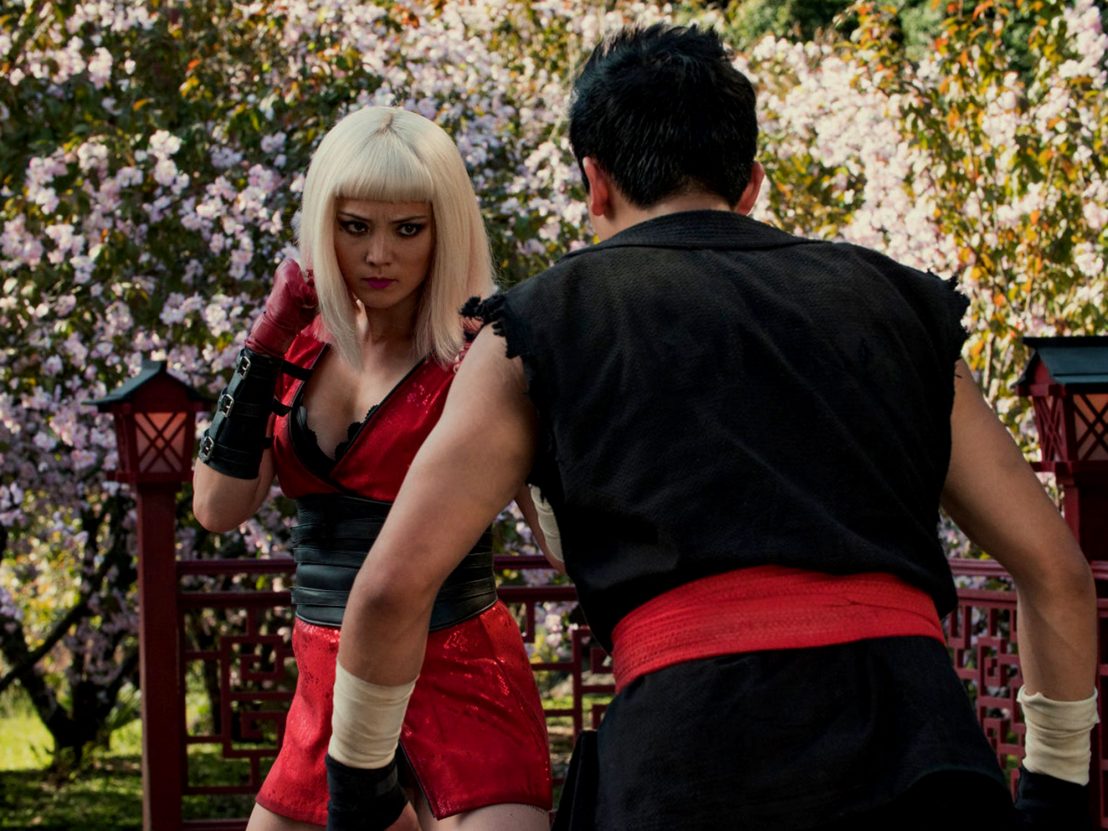 Charlie Brooker flips the script in the show’s fifth season, focusing on the nuances of male relationships.

It starts out with a group of friends in their late twenties enjoying a night out at the club. Nothing too crazy – just a little role-play between long-term couple, Danny (Anthony Mackie) and Theo (Nicole Beharie), and a bit of dance floor bad-assery between Karl (Yahya Abdul-Mateen II) and his girl Daisy (Monique Cynthia Brown).

Upon returning home, Danny and Theo engage in a passionate love-making session and fall asleep in each other’s arms, while Karl whips out his game-console to kick virtual butt. Loudly. So loudly in fact, he wakes Danny up and immediately convinces him to join in on a session – work be damned. With double the excitement in the room, the volume rises, causing Theo to wake up and warn them to keep it down.

Fast-forward 11 years and Danny is barely recognisable in his bougie style and slick frames, in his suburban home, surrounded by a bunch of people seemingly cut from the same cloth he feels no connection to at all. He stumbles through an awkward conversation with Daisy’s new husband, unable to find the tiniest square footage of common ground. It’s not until Karl makes an appearance that we see Danny relax for the first time since his carefree days in his late twenties. Their conversation is by no means profound, nor does it cover any of the usual territories women might: relationships, health, overall well-being. Theo pokes fun at their superficial relationship, but Danny is quick to admit that most men simply don’t have the need to go “beyond surface bullshit”.

Kicking off Black Mirror’s fifth season with ‘Striking Vipers’, Charlie Brooker has flipped the script this time by focusing on the nuances of male relationships, desire and the blurred line between fantasy and the real execution thereof. The episode explores the changes we undergo between our twenties and forties, how it affects past friendships and how it brings on a sense of loss – of having lost our former, younger selves not just physically but emotionally – and how, often, this loss cannot be reconciled by forming new relationships in a body and mindset that continues to feel alien. 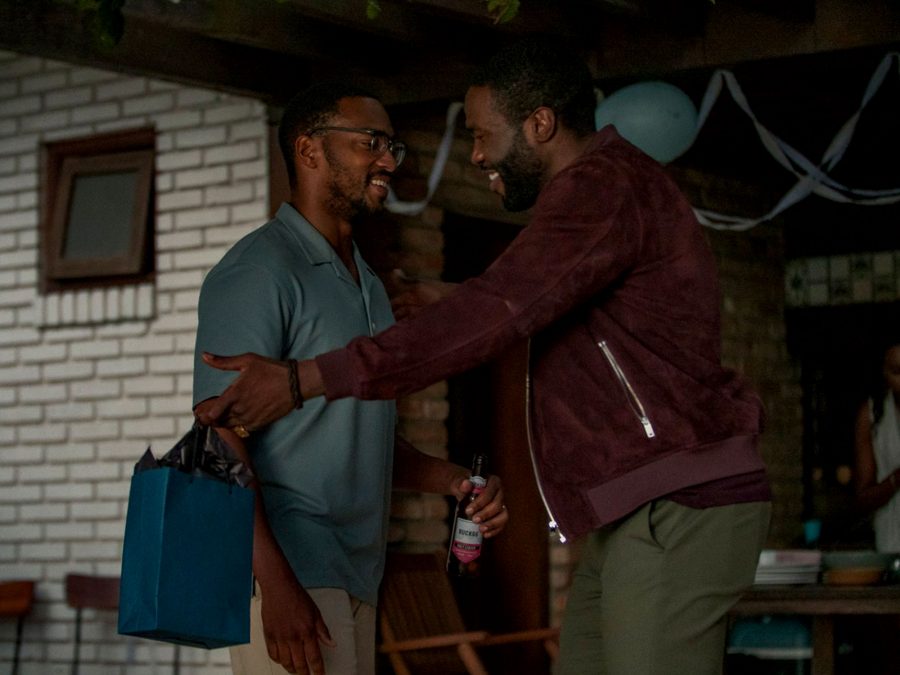 By gifting Danny the latest version of the video game that shaped their youth and friendship, Karl seems to have found a way to reconnect and relive those nostalgic years. However, as you can already imagine, Brooker had a different game in mind for them.

Danny, who is still sporting an erection when he crawls into bed with Theo, is particularly affected by the situation. However, like Karl, he cannot shake the intrigue. What ensues is the exploration of an online, sexual relationship that they rarely discuss or acknowledge IRL. And while Danny isn’t actually cheating on Theo in the real world, she can feel something is going on and he is truly struggling with the fact he is betraying her on a level that is difficult to define.

‘Striking Vipers’ explores how the fluidity and complexity of our sexuality may not always translate into real-life scenarios, and this is exactly where VR could act as an educational – albeit dangerous – tool of self-expression. Were it not for the fact that Karl and Danny’s online characters were free enough to give into their lust, they never would have put their attraction to the test in real life. By the time the episode comes to an end, Brooker has us believing these type of VR games could become a sexually liberating device for those who feel restricted by society’s rigid views on – particularly male – sexuality. 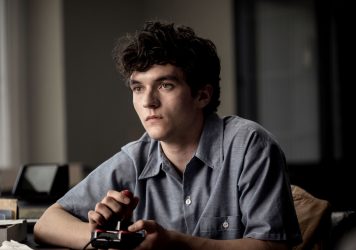