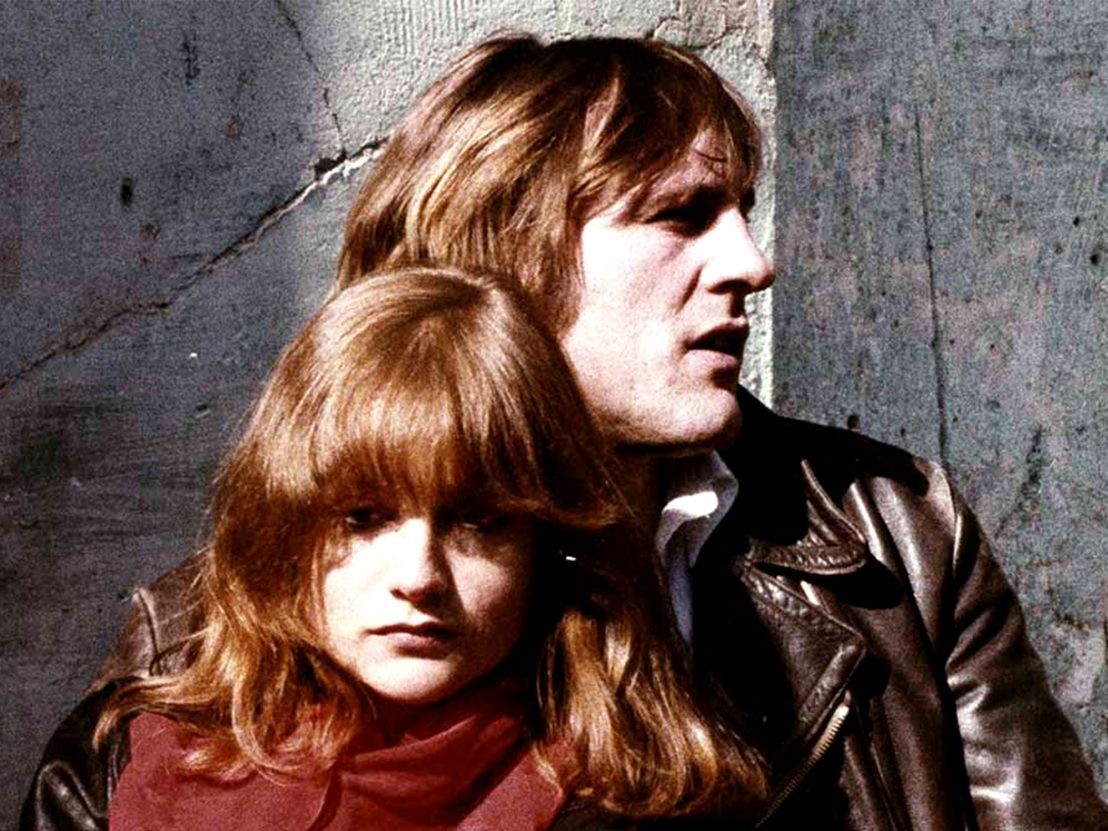 The problem with waves is that they break. Yet it is easy to understand why ‘wave’ is used as a description for film movements. Historically it has taken groups of directors, writers and performers working together to change the landscape of the medium rather than an individual. But a wave implicitly denotes hierarchy; those at the head of this transformative force attract the most attention. But what happens after it recedes? What are the films that explored the medium in subtler less monumental shifts?

The most well-known and widely-discussed wave of all is the Nouvelle Vague. Its explicit links with Cahiers du Cinéma is part of the reason for this, but also that its directors ushered in a genuinely radical post-modern cinematic language. Such was their dominance in the 1960s that discussion of French cinema, in the UK at least, is equally dominated by those filmmakers, whether it be Jean-Luc Godard, François Truffaut, Claude Chabrol, Eric Rohmer or Jacques Rivette. Yet by the following decade other innovations and experiments were underway; unusual changes which allowed a body of French language film to mostly slip by.

Perhaps the best entry point into this tough but fascinating era of European arthouse cinema is Maurice Pialat’s Loulou from 1980, which marked an endpoint of a particularly fruitful period of innovation in French cinema that included Pialat’s own in We Won’t Grow Old Together and The Mouth Agape. Starring Isabelle Huppert and Gérard Depardieu, Loulou is a vibrant examination of class that centres around a young woman who runs off with a petty criminal. It’s an amalgamation of various themes and visual styles that were developed in the preceding decade, many of which can be seen by tracing back the careers of the film’s two stars. 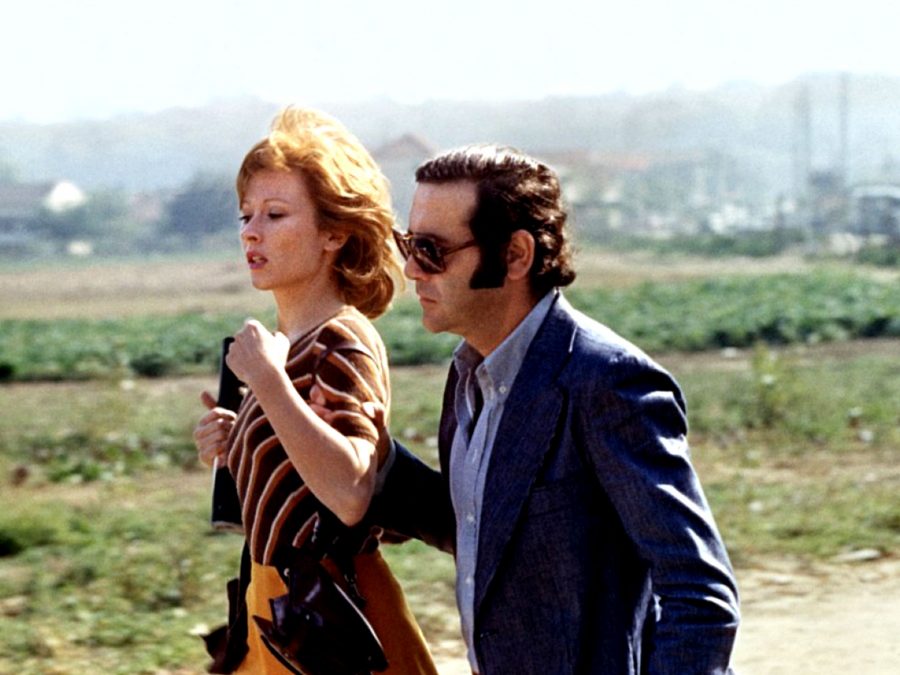 Consider the range and styles of Huppert’s run of films in the 1970s: she played the lead in Claude Gorreta’s subtle, beautiful drama The Lacemaker; Anne Brontë in André Téchiné’s The Brontë Sisters; the victim in Yves Boisset’s hard-hitting race drama The Common Man; and a slew of roles in provocative cult films. Although most of these films were shot using conventional film language, they unquestionably expanded on the themes and techniques established under the Nouvelle Vague. These films aren’t concerned with the previous decade’s endless balancing acts, between the poetic and the structuralist, the avant-garde and the pulp. They simply were, of themselves so to speak, far from the (albeit revolutionary) postmodern referencing and footnoting.

Depardieu too found regular work in a bizarre and brilliant array of dramas during the decade, playing smaller roles in a number of Marguerite Duras films before landing the lead in 1977’s The Lorry. He appeared in a number of controversial sex dramas, as well as several crimes films, starting out alongside Jean Gabin in Denys De La Patellière’s Killer, José Giovanni’s Two Men in Town and Claude Bernard-Aubert’s The Dominici Affair. Later he graduated to lead at the end of the decade in the Bertrand Blier’s surreal crime feature, Buffet Froid.

Of course, the decade was full of unusual film experiments: the writer Georges Perec worked with Bernard Queysanne on a beautiful adaptation of his story ‘The Man Who Sleeps’; René Allio adapted Michael Foucault’s edited book, ‘I, Pierre Rivière, having slaughtered my mother, my sister and my brother…’, staying true to its brutal, Zola-esque origins; and social philosopher and theorist Guy Debord returned to the potential of the cinematic essay in adapting his own pivotal work, ‘The Society of the Spectacle’.

Depardieu wasn’t the only male lead making innovative films. Another of the decade’s real breakthroughs was Patrick Dewaere. In a hyperactive period of work before the actor’s suicide in 1982, Dewaere took 1970s cinema by the throat – in Alain Corneau’s Série noire, one of the most accomplished crime films ever made, he positively fizzes as the out-of-control sleazebag trying to steal an old brothel owner’s stashed cash. Dewaere displays that same magnetic volatility in Jean-Jacques Annaud’s Hothead, Yves Boisset’s Le Sheriff, and in Claude Miller’s The Best Way To Walk.

With the easing of censorship in the ’70s, the subject of sex became handled with far more vigour; often playing with the ideas of voyeurism, problematic consent and critical assessments of gender norms. Alain Robbe-Grillet continued transgressing in experimental erotic dramas such as Eden and After and Successive Slidings of Pleasure, while Barbet Schroeder’s Maîtresse turns an S&M drama into a biting critique of exploitation and ownership of bodies. On the other hand, some directors were happy to make the most of those exploited bodies, as evidenced in Bertrand Blier’s beautifully shot yet rancid Les Valseuses, or Serge Gainsbourg’s Je t’aime moi non plus. Aptly, Depardieu, Huppert and Dewaere featured in a number of these films.

Men weren’t the only ones addressing these issues behind the camera. The ’70s saw a wealth of pioneering, innovative women pick up the torch from their Nouvelle Vague forebears: Catherine Briellat started her steady stream of cinematic provocations with A Real Young Girl and Nocturnal Uproar; Nadine Trintignant continued producing effective mainstream dramas with It Only Happens to Others and Défense de savoir; Diane Kurys broke the mould of the coming-of-age film with the richly detailed Peppermint Soda; and Marguerite Duras delivered the masterpieces Nathalie Granger and India Song. 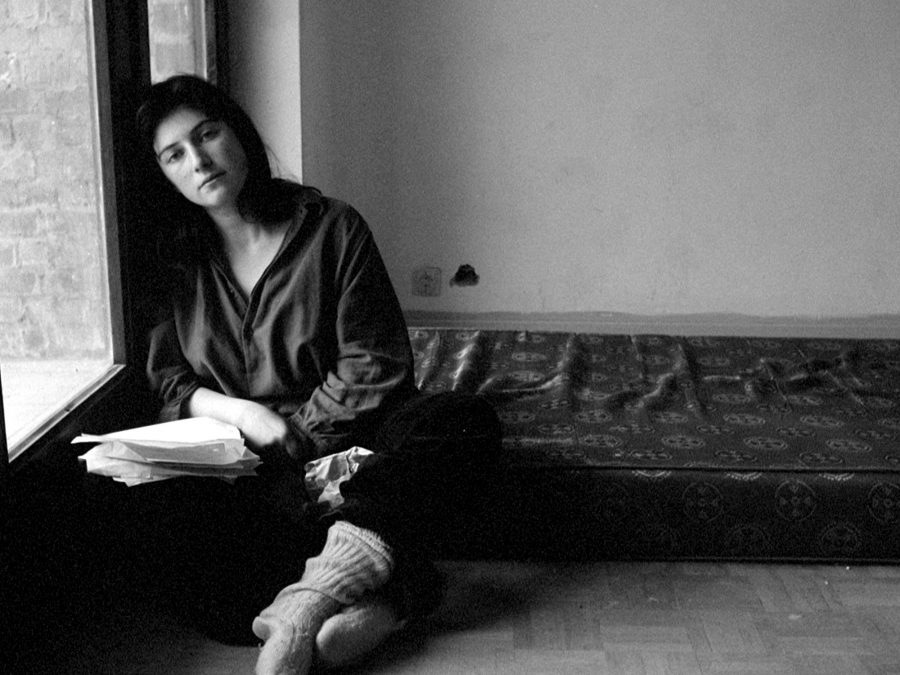 Most startling were the innovations of Chantal Akerman, a director who took apart cinematic norms with blissful nonchalance. Whether in the fragmented, coldly hyper-sexual Je Tu Il Elle, the canon-breaking feminist odyssey of domestic stasis Jeanne Dielman, 23 Quai du Commerce, 1080 Bruxelles, or the melancholy travelling drama The Meetings of Anna, Akerman took the new freedoms of the decade and matched them with a icy visual style and daring disregard for the status quo.

This can only be a short overview of a body of work still capable of throwing up surprises. There are films from the decade with performances from Lino Ventura, Delphine Seyrig and Alain Delon, those scripted by Francis Veber and with late career dialogue by Michel Audiard, or those films not mentioned directed by Pierre Granier-Deferre and Alain Corneau to name but a few. The list is seemingly endless.

On other occasions, I’ve labelled this cinema ‘The Sunday of French Cinema’ in reference to Raymond Queneau’s novel ‘Le Dimanche de la vie’; cinema basically treated as being after the main event. Yet really, it’s only the tail end in regards to its appreciation rather than its qualities. In reality many of these films are biting, tackling tough issues, sometimes disturbingly, but never less than interestingly. The visuals may not always be as defined or as stylised as those films that still dominate the discourse of French language cinema today, but they’re certainly more than worth the time to discuss and, most importantly, to watch.

Discover many of the films mentioned above at Barbican’s After the Wave season, which runs 6 June to 25 July.