The Watermelon Woman, the first film directed by an African-American lesbian, is screening as part of a new season. 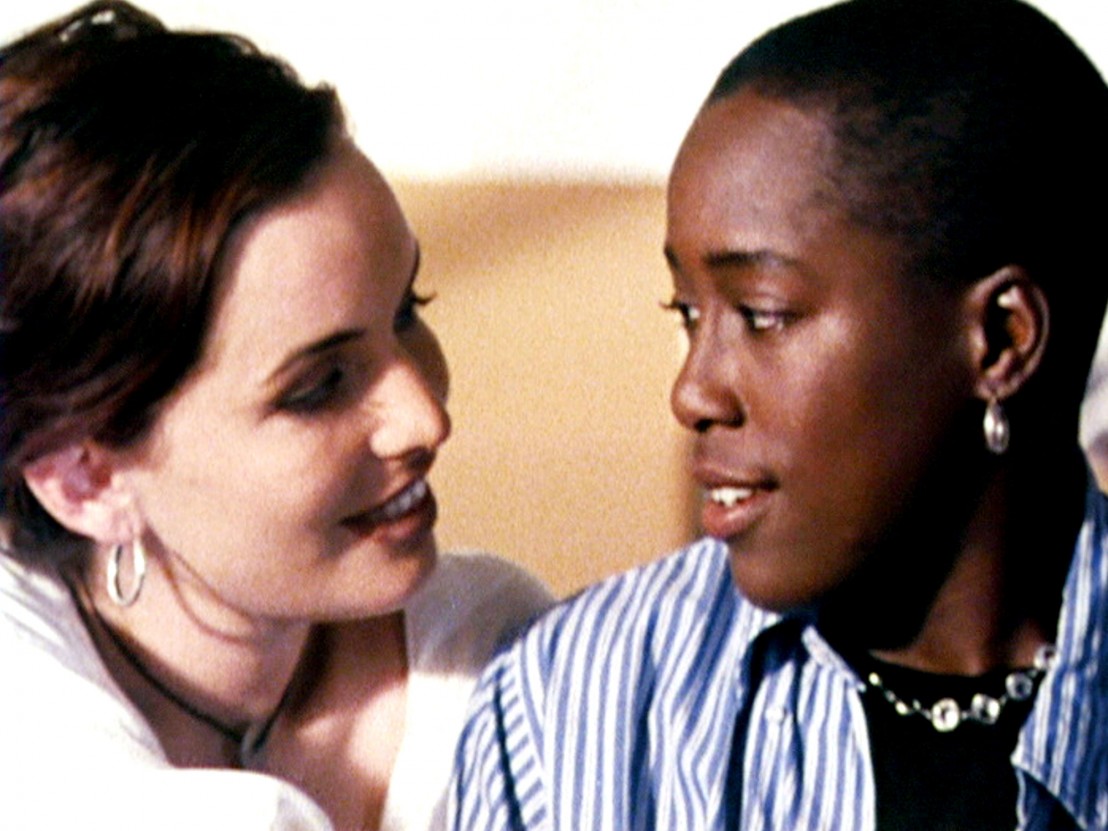 A new season championing the work of women, trans and non-binary filmmakers is taking place at Liverpool Small Cinema between Thursday 2 June and Sunday 31 July. The 58% trial was prompted by the realisation that only 18 per cent of films screened at the venue were directed by women. The programme offers a mix of titles by art-house veterans (Agnes Varda, Věra Chytilová, Lucrecia Martel) and new voices (Marielle Heller, July Jung, Ester Martin Bergsmark). There are genre titles (Pet Sematary by Mary Lambert), concept movies (52 Tuesdays by Sophie Hyde) and a chance to see The Watermelon Woman, a non-mocking mockumentary which, according to legend, is the first film directed by an African-American lesbian.

Cheryl Dunye is the director and star of this New York-set cultural detective movie from 1996. Reality and fiction overlap at various points, including Dunye naming her character after herself. Cheryl works in a video store, earning side-cash by shooting community events with tempestuous pal and colleague, Tamra. Her true calling is moviemaking, so she decides to make a documentary investigating the identity and story of a black 1940s actress that catches her eye in a film called Plantation Memories. The catch is that the actress is credited not by her own name, but as ‘The Watermelon Woman’.

While the surface of this film is breezy – showing Cheryl and her out pals living life on their own terms; working, going out, arguing, having sex – Dunye points to the film industry’s racist history in the bluntest terms possible. The character Cheryl may casually refer to ‘mammy pictures’ but by her doing so, we are told that she is used to trawling through the stereotyped bit-players of history (epitomised by Gone with the Wind’s Hattie Daniels, who gets several shout-outs) in order to find someone who even slightly resembles herself.

“Sometimes you have to create your own history. The Watermelon Woman is fiction” says a closing title card that quotes Dunye. The relatively paltry resources on black history are a recurrent beat. Dunye pushes her theme through strangely farcical scenes that take place in libraries, with friend networks and in LGBT archives.

Cheryl’s natural charm – expressed through characterisation and dialogue that is somehow both light and punchy – powers the film carrying a rough-hewn aesthetic and occasionally sketchy world-building. Her charm also draws a sultry white honey for lovemaking, but the deeper Cheryl gets into her hunt, the more we see of her anger and resourcefulness, and the blunter we see her being with those who don’t understand the urgency of her quest. We watch as a peppy video store employee transforms into a possessed documentarian.

For the arc of the film relates to the serious resonance of art and the movies. The Watermelon Woman is pitched towards intellectual rationalisation (there is a great Camille Paglia cameo) and there is a sense that information begets more information, which is to say that history is vital because it helps us understand who we are.