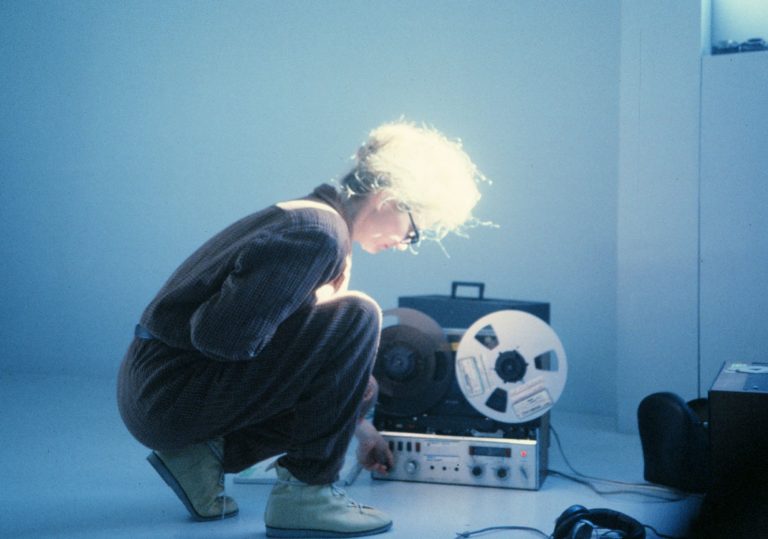 An opportunity to uncover an overlooked history of electronic music’s women pioneers.

An engaging overview that inspires further research into its subjects achievements.

American composer Laurie Spiegel steps out onto a fire escape and leans her head over the iron railings, listening. There is birdsong lilting on the wind, the rhythmic flap of pigeon wings and deep rumble of a plane overhead; an orchestral arrangement of the quotidien echoes around her.

The music she and the other pioneers of the electronic genre depicted in Sisters with Transistors made was indebted to the very basics of noise. With this simplicity of material, their ingenuity and resistance to tradition, these women engineered entirely new landscapes of sound.

Lisa Rovner’s documentary makes effective use of archival footage and voiceover commentary from contemporary artists to illuminate the lives of nine women musicians and composers who significantly contributed to the history of electronic music in the US and UK.

In these clips, Suzanne Ciani teaches a visitor to her studio about patch cords, routing signals between modules on her synthesiser to create sounds, while Clara Rockmore contorts her fingers in the air with incredible precision to play the theremin, and Delia Derbyshire demonstrates the differences between soundwaves in the BBC Radiophonic Workshop.

A tenth woman, Wendy Carlos, appears in a jarringly brief sequence, an introduction that goes no further despite Carlos’ intriguing film score work on Stanley Kubrick’s The Shining and A Clockwork Orange.

In exploring not only the musicality of its subjects but their inventive streaks and ability to create new technologies, the film offers a fascinating insight. But, for a documentary intent on highlighting the ways in which these women fought against the boundaries of a male musical establishment, it’s a film with its own clear boundaries too.

All of the women are white and either from or worked predominantly in America and Britain. This is not something acknowledged by the film itself and so it feels like an ignored truth, a missed opportunity to elaborate on the privileged contexts in which these women were able to work.

Still, there is much to appreciate about Rovner’s revelation of this area of history and the film serves as an enticing springboard from which to further explore the lives of each individual. Their work was wide-reaching, from mainstream successes with Derbyshire’s Doctor Who theme, to scoring Hollywood studio features (Ciani was the first woman to do so in 1981 for The Incredible Shrinking Woman), to more avant-garde ventures (Bebe Barron worked with the likes of Shirley Clarke and Anaïs Nin).

Often from a background in classical music, these women deconstructed what was taught and known at the time about the possibilities of sound and composition. All they gained overall was a legacy of male success and a continued public aversion to electronic music that overshadowed their numerous achievements.

Sisters with Transistors offers a chance to reevaluate and champion their work with genuine feeling and interest shown by the filmmaker. At times it is perhaps a little whistle-stop, veering from person to person with a focus that denies a broader view of the social climate, but as an introductory piece shedding light on the women’s achievements it provokes an excitement to learn more.

Sisters with Transistors is released 23 April via Modern Films.

An opportunity to uncover an overlooked history of electronic music’s women pioneers.

An engaging overview that inspires further research into its subjects achievements. 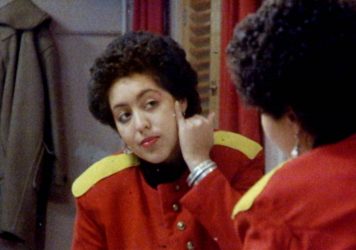 Poly Styrene: I Am a Cliché

A stirring and fraught mother-daughter relationship is at the centre of this lively punk rock doc. 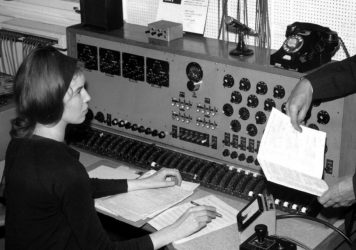 A new film celebrates the uncredited female creator of the iconic Doctor Who theme tune.