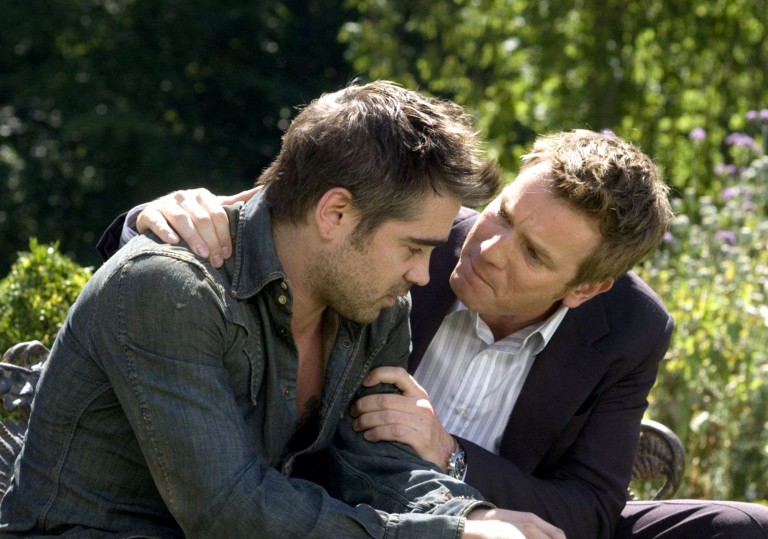 After the straight-to-DVD fate of Scoop it seems unlikely that breath will be bated.

Thoroughly entertaining – but for all the wrong reasons.

Indisputable proof of that old separatist chestnut: ‘Write what you know’.

Woody Allen’s latest is thoroughly entertaining – but for all the wrong reasons.

The scene is London. Ian (Ewan McGregor) is a working-class restaurateur with dreams of big business. Having fallen in love with the plummiest of English actresses, he soon finds himself struggling to finance her taste for the finer things in life.

Meanwhile, Terry, his brother (Colin Farrell), is a chronic gambler, plagued by unspeakable levels of debt. When wealthy Uncle Howard (Tom Wilkinson) beseeches the brothers to murder a dangerous rival in return for hard cash, their fraternal bond is forever changed.

Alongside Match Point, and the little known Scoop, Cassandra’s Dream could be seen as the third instalment in Woody Allen’s London trilogy. Unfortunately, like its bedfellows, the film’s flirtations with the mechanics of the English class system, and the power of such to lure the everyday man into the world of crime, ring false notes throughout.

And for a filmmaker who, in the past, has demonstrated such a keen ear for the frenetic, intellectual anxieties of his own New York milieu, it seems a shame that all we are offered here is a hammy repertoire of dropped Ts and elongated vowels.

Allen himself has described Cassandra’s Dream as a window into the tragic side of life, yet the moral compass of the narrative is so simplistic and untextured that what is often achieved by the film is an unintentional sense of irony. Indeed, the last 60 minutes, in which Farrell can be found squirming beneath the weight of his guilt, might be better appreciated as a perfectly judged parody of a psychological breakdown than as the thing itself.

Seen in this light, Cassandra’s Dream will no doubt elicit some enjoyable chuckles, though not necessarily ones to which Allen will have given his consent.

After the straight-to-DVD fate of Scoop it seems unlikely that breath will be bated.

Thoroughly entertaining – but for all the wrong reasons.

Indisputable proof of that old separatist chestnut: ‘Write what you know’. 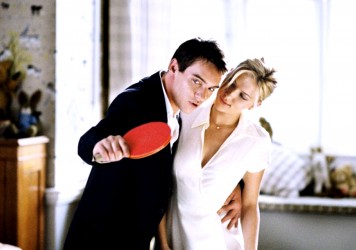