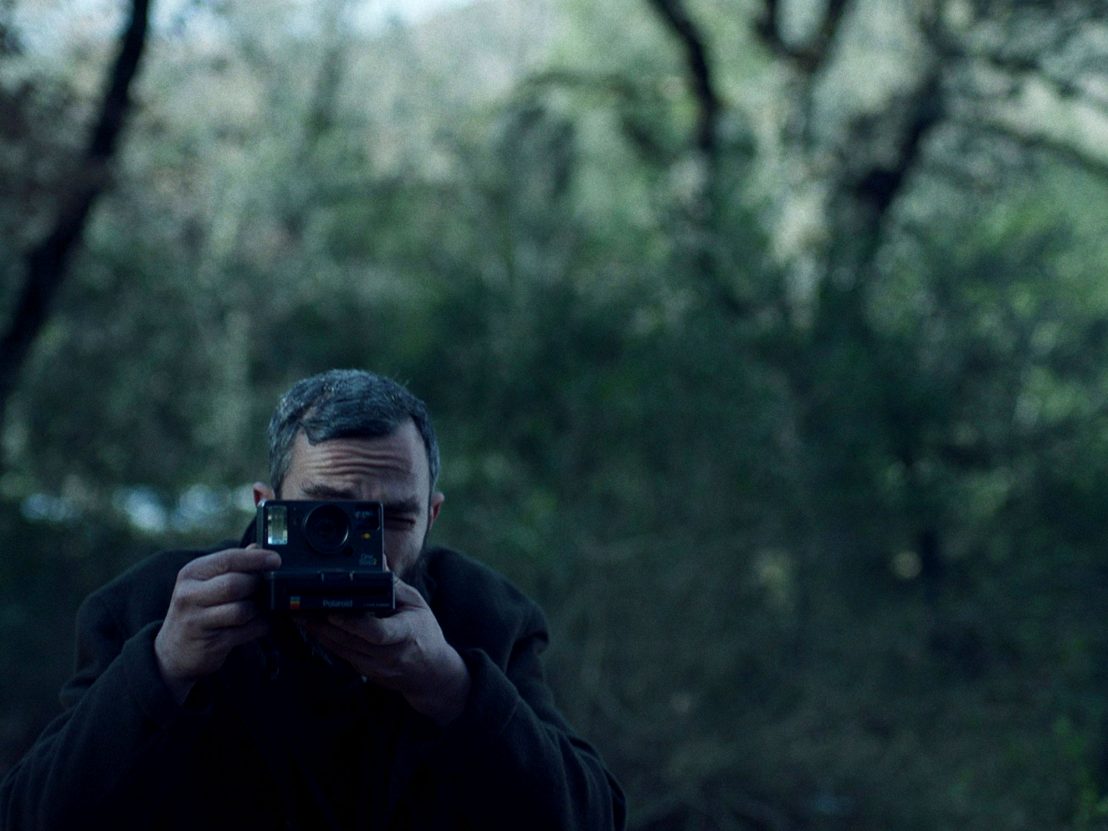 How festivals are supporting filmmakers through the pandemic

In Greece, the Thessaloniki Film Festival is working to safeguard the future of domestic film production.

There’s no two ways about it: this has been a devastating year for cinemas. At the time of writing, venues across the UK are shuttering for a second national lockdown, leaving workers, audiences and filmmakers out in the cold. Yet while the future of the industry remains uncertain, there have been glimmers of hope on the international festival circuit.

In October the BFI London Film Festival hosted its most accessible and inclusive edition yet, pivoting to a digital-first event for the first time in its long history. Other festivals, from Sheffield to Memphis and Busan to Thessaloniki, have followed suit by forging ahead with virtual programmes and market places.

While the survival of these cultural institutions is testament to the tireless work and perseverance of the organisers and programmers, the vital role they play within the wider film ecosystem has been brought into even sharper focus during this turbulent year. The Thessaloniki Film Festival for example, which runs from 5-15 November, has awarded 3,000 Euros to Greek filmmakers who have debuted their first or second feature at a major international festival such as Cannes, Venice, Berlin, Locarno, Rotterdam, New York, Tribeca and Toronto, with the support of the Ministry of Culture and Sports.

One of these is Apples by Christos Nikou, which appears in Thessaloniki’s International Competition section having previously screened in Venice. Coincidentally, the film concerns a devastating global pandemic that leaves people with short-term memory loss; to combat this, one man sets about capturing new memories on an old Polaroid camera.

Digger by Georgis Grigorakis and Kala Azar by Janis Rafa are among the other homegrown productions selected for TIFF’s 61st edition. Indeed, the festival’s stated goal this year is to support Greek film production, with an emphasis on young and emerging professionals working across the industry.

Elsewhere in the festival, eight Greek cinematographers are the focus of this year’s Meet the Future initiative, including Giorgos Valsamis, the first Greek DoP to receive two Short Film Palme d’Or awards. Each has created a 60-second spot inspired by Thessaloniki’s core tribute ‘Prophecies from Another World: Sci-Fi and Cli-Fi (1950–1990)’, and these will screen both at the festival and on the festival’s website.

Meanwhile, at the Agora Lab development workshop, guest experts will offer free guidance to Greek filmmakers who currently have a project in the editing stage. There’s also the online Audience Development & Innovation Online Lab, a collaboration between Thessaloniki and Europa Cinemas which aims to provide new ideas and solutions for re-designing the cinema experience in a post-covid world. The long-term effects of this pandemic are difficult to predict, but for now it’s greatly encouraging to see festivals like Thessaloniki striving to safeguard the future of domestic film production.