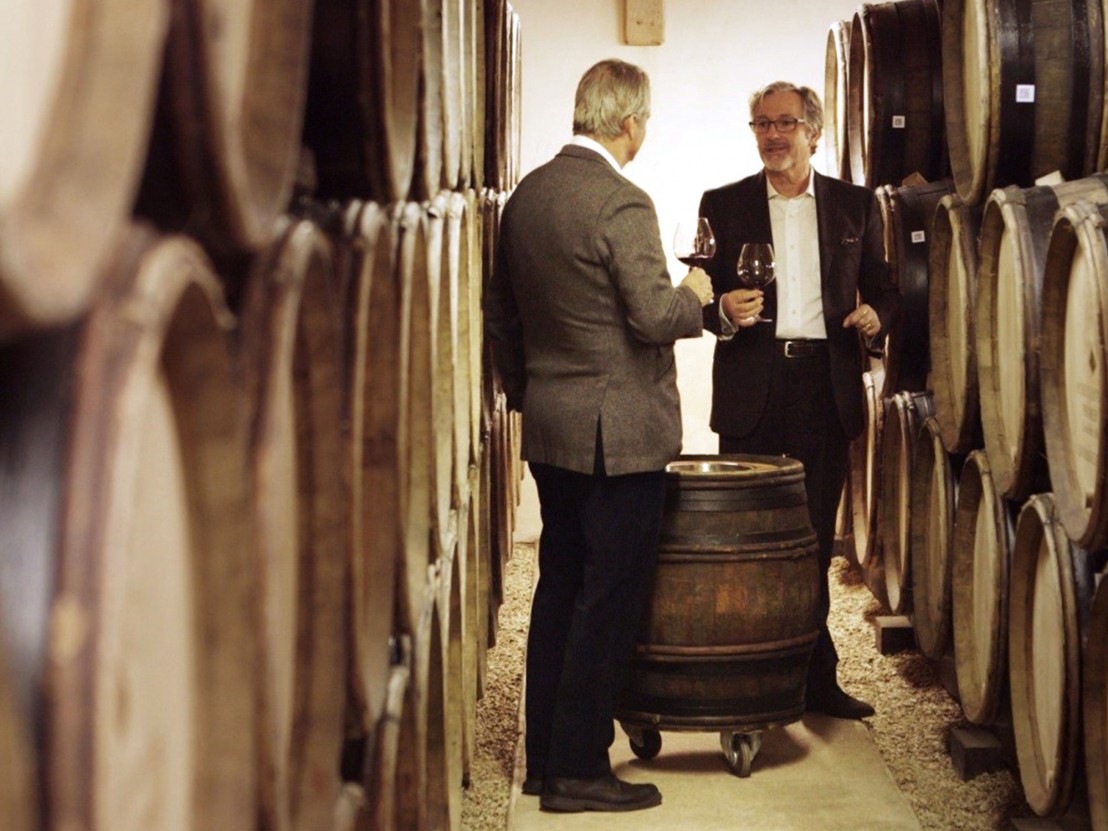 For a time, Rudy Kurniawan was the dashing young prince of the American wine scene. As the economy was booming in the run-up to the 2008 financial crash, vintage wine became the status symbol of choice for many rich one-percenters, and through flogging his apparently endless collection – once declared to be of “arguably the greatest cellar on Earth” – Kurniawan turned an enormous profit. Before they discovered the truth, a lot of wealthy people were made very happy by this likeable and charismatic stranger.

Recalling Orson Welles’ F for Fake, Sour Grapes opens up a debate about the value of authenticity. Kurniawan was such a natural at fake wine alchemy that he duped numerous rich connoisseurs (including Bill Koch, of the notorious Koch line, who dropped a cool $4m on Kurniawan wines, and who is depicted here as a Charles Foster Kane-esque figure conducting an investigation from his own private Xanadu), while several of his close friends still insist that Kurniawan was responsible for some of the best times they ever had. Can a man who incites such good feelings ever truly be a fraud?

Reuben Atlas and Jerry Rothwell don’t match Welles for narrative tomfoolery or visual splendour – who could? – but Sour Grapes shares a sense of mischief with F for Fake, its co-directors revelling in their bizarre true tale. Like Welles, Atlas and Rothwell take a certain satisfaction in the con and its eventual unravelling. Along with Koch and his personal PI, French winemaker Laurent Ponsot retraces his steps in unmasking Kurniawan as a charlatan, vacuuming up easy cash from (mostly white, mostly male, mostly bored and eager to burn their “fuck you” money) people hardly bothering to check whether their extortionately-priced plonk was the real deal.

It’s not that the experts were ever really fooled. We see that Kurniawan wasn’t even a particularly good forger, misspelling labels and creating vintages that he didn’t realise never even existed, but many of Kurniawan’s customers appear to have been amateur wine-bros who thought the rare wine game could be played by anyone, while those auctioneers and sellers involved on Rudy’s end of the scheme – whether working in collusion or just plain dumb – were all making too much money to care where the product came from. The film echoes Adam McKay’s recent rigged market drama The Big Short in that way, suggesting that it was no one man but an entire rotten, complicit system at fault.

A fine con caper, Sour Grapes is also notable as a study of a figure who never once appears in person (Kurniawan declined to be interviewed for the film, from his new home at Taft Correctional Institute in California). He is Sour Grapes’ elusive ghost, spoken about by former associates in the past tense and only ever appearing in archive footage. We never get a sense of the man himself – about his motive, or how he managed to forge thousands of bottles unaided (virtually impossible, reckons Ponsot). The film leaves us with some frustrating lingering questions about who Rudy Kurniawan really was, although the journey is no less enjoyable for it.