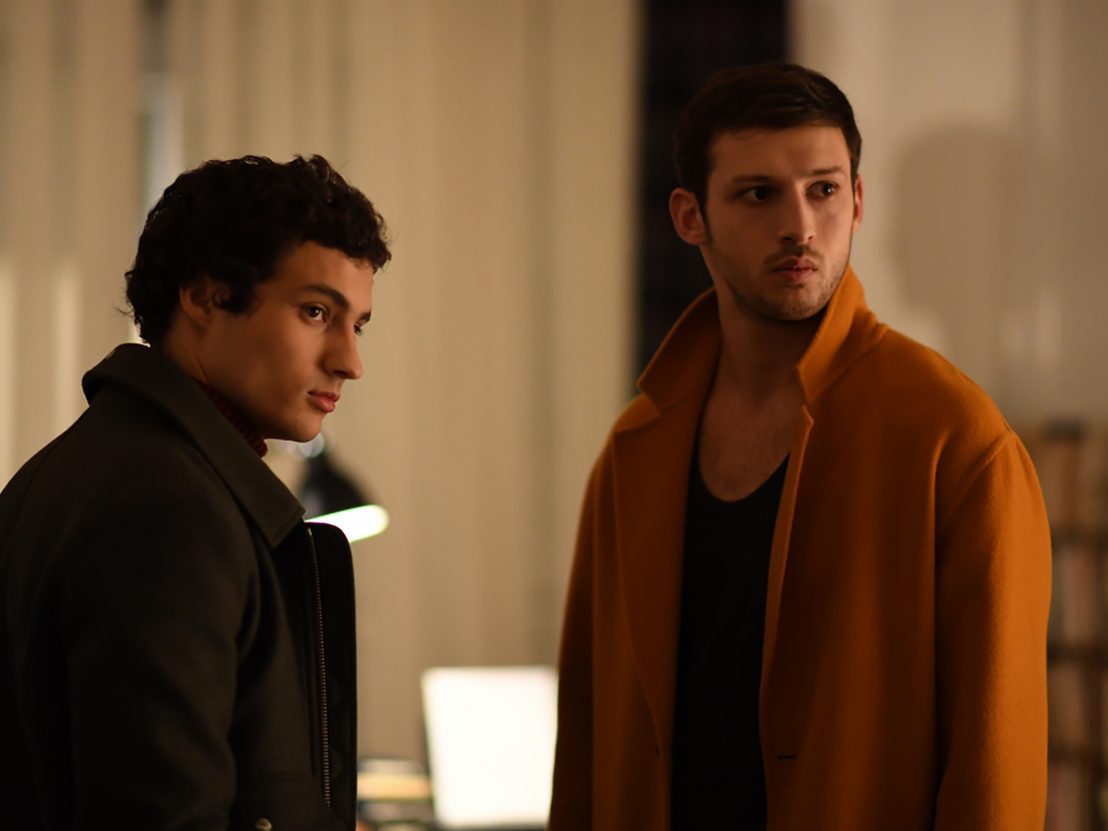 How the UK Jewish Film Festival expanded out east

We meet UKJFF Head Programmer Nir Cohen who explains how he plans to reach new audiences.

If you can hear the sound of party poppers in the middle distance, that’ll be the UK Jewish Film Festival kicking off its 23rd year. It is the largest of its kind anywhere in the world, and this year boasts a programme of over 100 films and a glitzy Hollywood closing gala courtesy of Taika Waiti’s “anti-hate satire” Jojo Rabbit.

But every year, the UK Jewish Film Festival brings with it an impressive and exhaustive raft of cinematic delights which tap into contemporary Jewish currents – sometimes literally, sometimes more symbolically. This year, screenings will be happening across the country between 6 to 21 November. Leading the charge is Head Programmer of the festival Nir Cohen, who is excited to bring the selection of films which explore all aspects of Jewish identity to new audiences.

But when you’ve been around for 20 years, how do you make sure you’re not resting on the laurels of the past, and make sure you’re expanding your message? For the first time, UK Jewish Film on Tour will bring selected films to 21 towns and cities around the country, and in the capital, East London will also play host to a number of screenings for the first time. 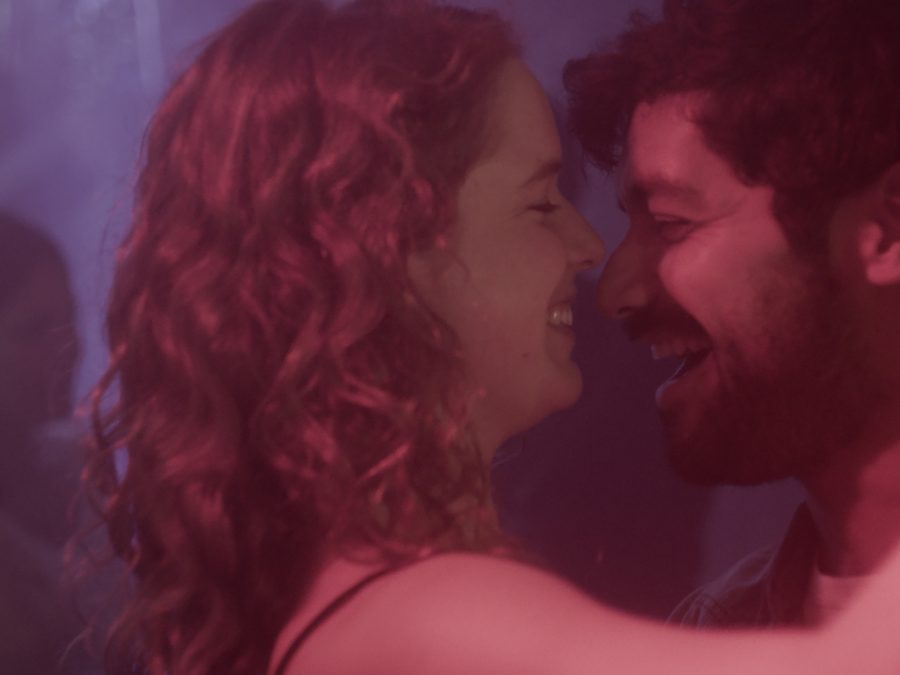 Historically the festival has taken place largely in Central and North London, but this year the likes of Dalston Rio, Rich Mix and Hackney Picturehouse are getting involved. “The real challenge for us is to try and keep our core audience happy and not alienate them, but at the same time we want to reach out to new audiences,” Nir explains. “Particularly younger people and those who live outside of the NW postcode. And we’ve been picking slightly riskier titles that we hope will resonate with this new audience.”

He continues: “In East London particularly we’re able to engage viewers who are not necessarily Jewish at all, which we’re keen to do, because although the films all have a Jewish element, it would be reductive to call them just that. They’re wonderful films, and we really feel non-Jewish people should be able to enjoy them as well.”

Certainly the special sing-along screening of Fiddler on the Roof (complete with an intermission serving of Jewish street food) at Rio Dalston on November 14 speaks to the inclusive mission of the festival, particularly given East London’s traditional roots as the old Jewish heartland of the capital. Then on November 19, Isaac Cherem’s bittersweet romance Leona screens at Hackney Picturehouse, exploring how family expectations and pressure can intervene where love is concerned.

Meanwhile in the heart of the capital, a special preview of Nadav Lapid’s Golden Bear-winning Synonyms will take place at Picturehouse Central on November 13, having already received strong praise from the film festival circuit earlier in the year. The story of a young Israeli man who travels to Paris following completion of his army service, Nir describes it as a “challenging, unique film” which asks “how much our attachment to our home country can, or should, shape our lives.”

Reckoning with the many different elements of one’s personal identity – and how this ties into concepts of Jewishness – is also explored through the festival’s shorts programme, which for the first time will be judged by the festival’s Young Jury, culminating in an awards presentation and networking event at Rich Mix on November 13. “There are some amazing LGBTQ films in our Queer Shorts selection – they’re very bold and provocative, and really show the diversity of the community,” Nir says. “We’re excited to include films which explore Jewish identity alongside other identities. In our Wonder Women Shorts program, the films are all about womanhood, exploring and challenging assumptions made about women.”

The UK Jewish Film Festival takes place in venues across London from November 6 -21, and tickets are on sale now.