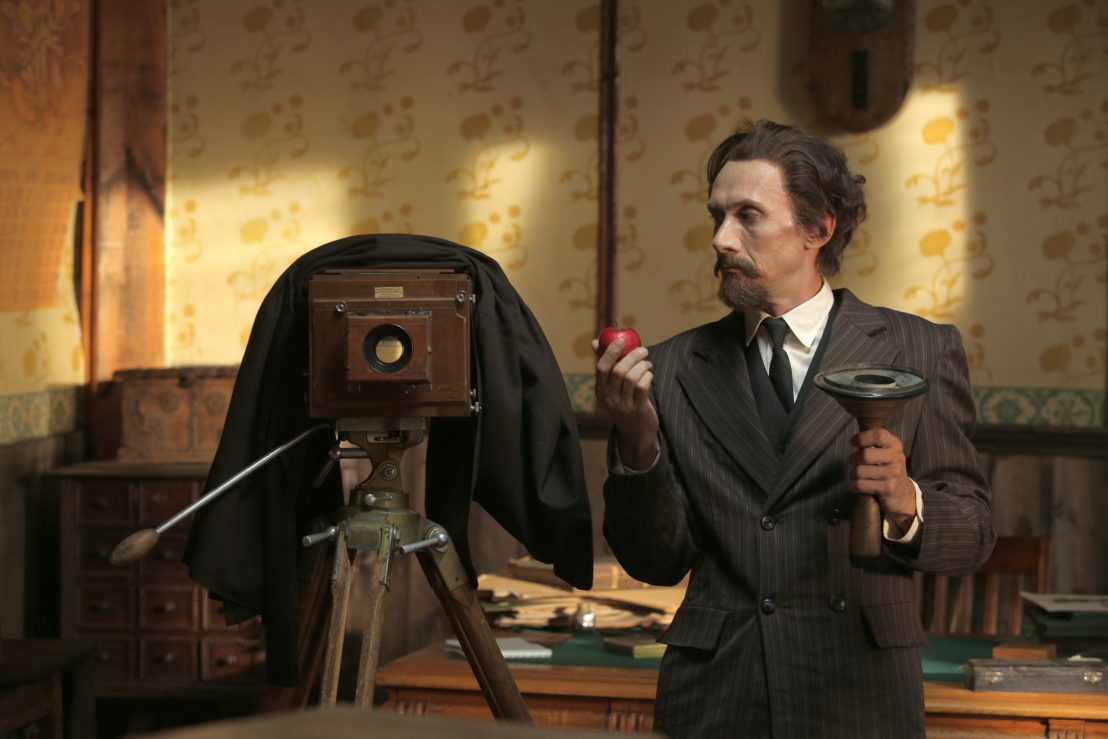 The bursting programme for the 2021 Russian Film Festival is available to all on the BFI Player.

Russian cinematic output has, in the new century, gifted the international scene with raw and innovative masterworks spanning various genres. This year’s Russian Film Festival (RFF), organised by ROSKINO and with the support of the Russian Federation’s Ministry of Culture, pulls back the virtual curtain to reveal a new generation of Russian talent who, on this evidence, blend cultural and historical heritage with fresh perspectives.

Ten new Russian films have arrived on UK shores and are available for home viewing until 10 December on BFI Player. The festival signals a new era for the Russian film industry, allowing cinephiles around the world to enjoy a programme packed with innovative contemporary works that offer a glimpse into the country’s cultural essence and current condition.

This year’s slate of films is largely dominated by dramas which tackle subjects such as crime, war and tumultuous recent political history, with biopics and documentaries on creative minds also in the mix as well. It’s a programme which seeks to challenge preconceptions about what we expect to see in Russian cinema, making the case for the fact that formal experimentation is happening at both ends of the commercial spectrum.

Venerated as the jewel of this year’s selection, Anastasiya Palchikova’s dark and twisted Masha follows a mob story seen through the eyes of its 13-year old lead. Her world is unexpectedly crushed as she realises that the people she’s been surrounded by are not who she thought they were. Family ties, independence and disconnection are also explored in Alexandr Molochnikov’s semi-autobiographical drama Tell Her, in which an 11-year old boy struggles to adapt to a new home after being emotionally caught in between his parents’ abusive relationship and impending divorce. 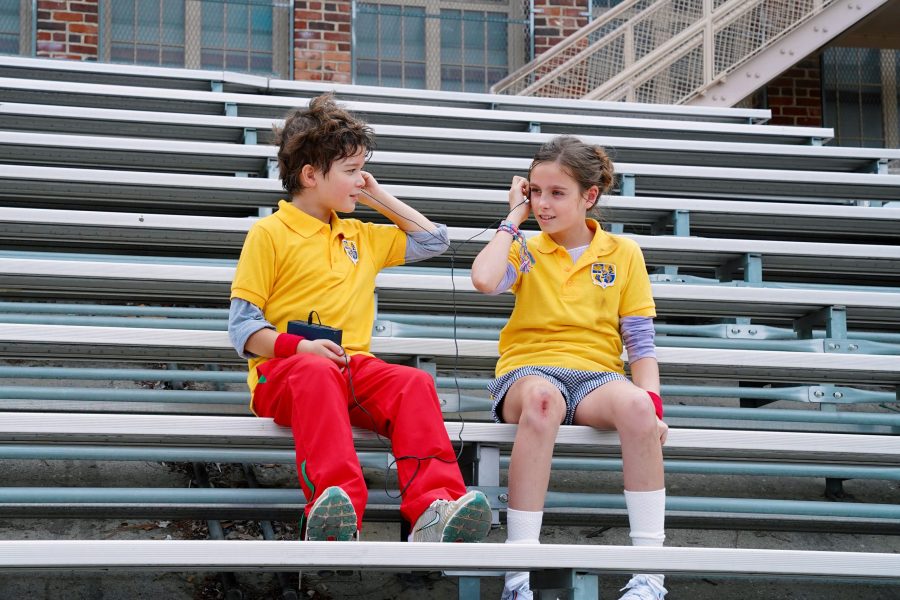 Russia’s answer to the piercing and relevant historical drama is to be found in The Story of an Appointment, a heartbreaking film based on true events. Leo Tolstoy, the renowned author of ‘War and Peace’, is caught up in the complexities of sticking to his ideals by helping an innocent soldier avoid execution for a crime he is wrongfully accused of.

Inspired by Mikhail Zoshchenko’s autobiographical novella ‘Before Sunrise’, the award-winning The Last ‘Dear Bulgaria’ offers up a psychoanalytical web of references which includes Eisenstein’s Ivan the Terrible. Director Aleksey Fedorchenko, best known in the UK for his excellent 2010 film Silent Souls, balances scenes of apple orchards with melancholy, cinema and a crime in Almaty, a remote town that becomes the unlikely epicentre of the story.

Against the backdrop of a collapsing USSR, Mikhail Idov’s directorial debut The Humorist sees a Russian-Jewish stand-up comedian tormented by insecurity as much as state censorship. In Valery Todorovsky’s Bolshoi, however, insecurity is not a word in Yuliya’s vocabulary. Her unwavering determination to become a prime ballerina and perform at the Bolshoi Theatre forces her to dance her way to the top.

The legacy of one of Russia’s most prominent humanitarian workers and activists is cemented in Oksana Karas’ biopic Doctor Liza, styled as a day in the life of Elizaveta Glinka. Finally, a portrait of the Russian stage titan whose seminal system marked a huge revelation in the world of acting, is thoroughly delineated in Julia Bobkova’s Stanislavski, Lust for Life. The deep dive into Stanislavski’s work is contextualised by theatre and film directors, the likes of which include Katie Mitchell and Delan Donnellan. All of these titles are available to view now for youer own home Russian movie marathon.

Subscribe to BFI Player with code RFF21 for an extended free trial.